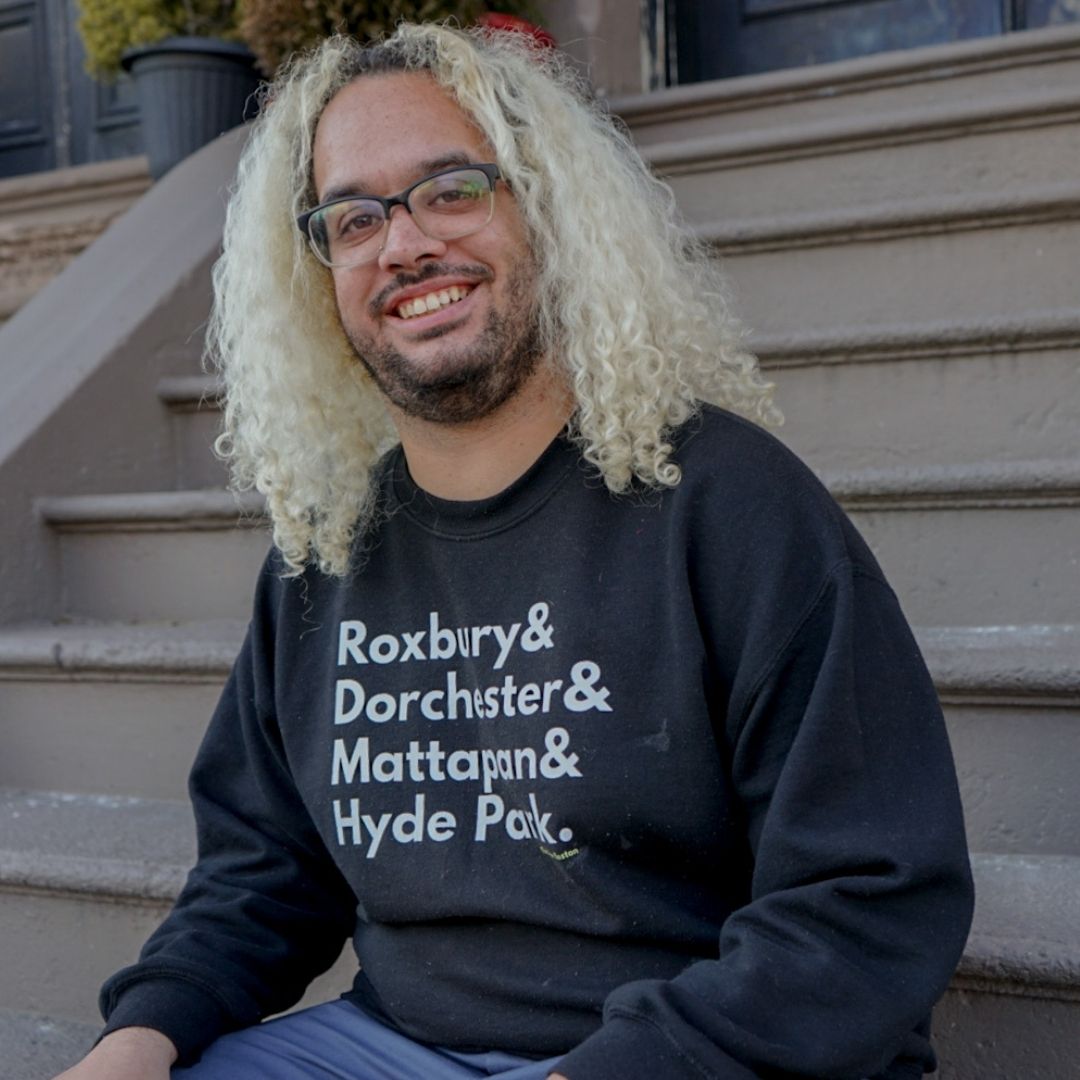 Mark is the former legal counsel and budget director for a Massachusetts State Senator. As a renter who has experienced housing instability, a food service worker who has had to scrape together tips to pay rent, and as the child of a formerly incarcerated mother, as well as a father who lost his life to an overdose, Mark has lived the struggles faced by too many people in the district. It is this lived experience that pushed Mark to become the first person in his family to attend college and law school and to work in the state legislature where he worked to pass legislation to prevent evictions, combat the impacts of pollution on communities of color and disrupt the cradle-to-prison pipeline. It is this combination of lived and professional experience that makes Mark the fighter that this district needs to tackle the affordable housing crisis, center environmental justice in our response to climate change and advocate for the investments in our communities that will actually make us safer.

Mark is also actively engaged in the community as a board member for both his local neighborhood coalition and community land trust. He serves on the board of MassEquality, the leading statewide grassroots advocacy organization for issues impacting the LGBTQ+ community and helps run the Boston chapter of the New Leaders Council, which provides training to the next generation of progressive leaders.

If elected, Mark would be the only openly LGBTQ+ person of color, and first nonbinary person elected to the Massachusetts State Legislature.