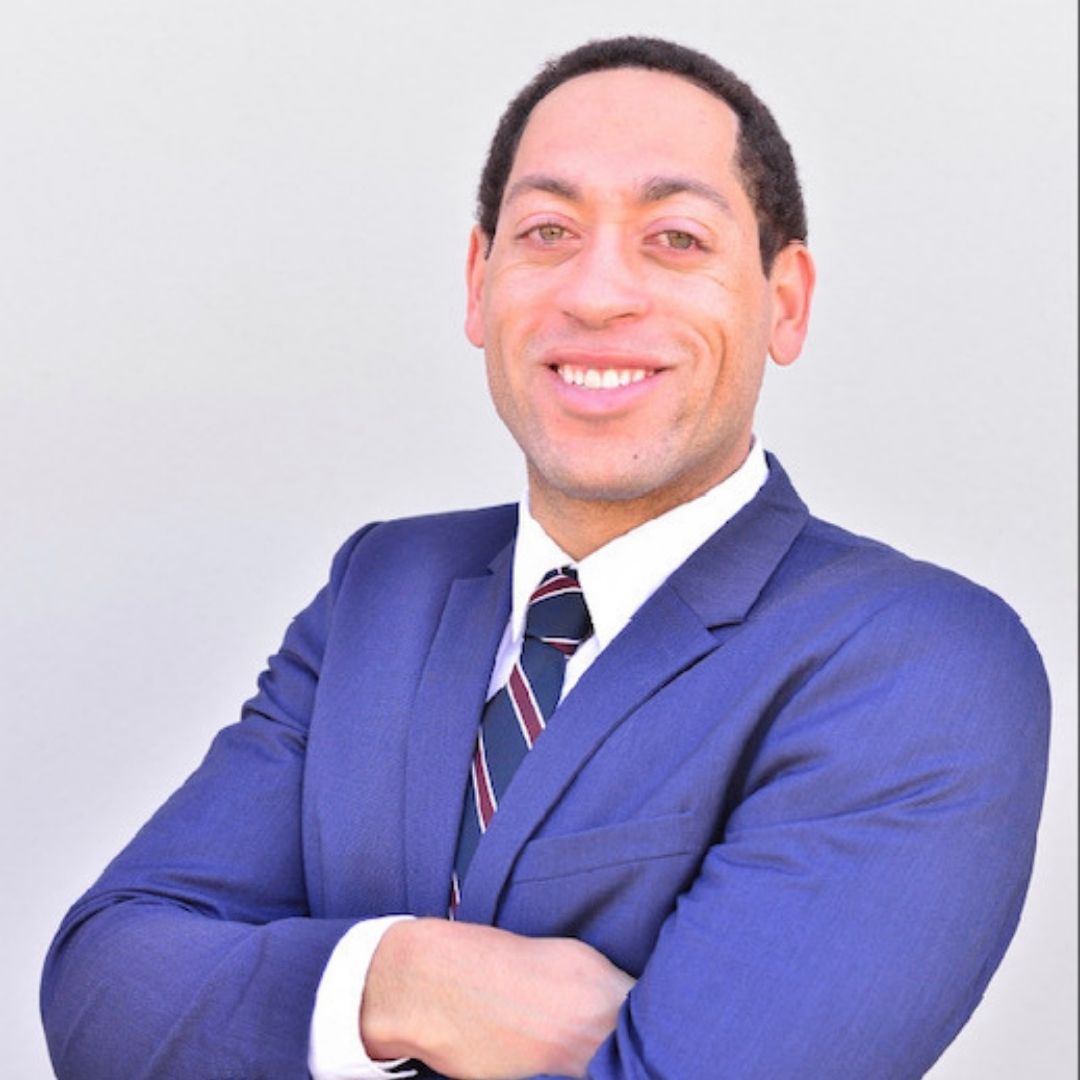 Phil, a fourth-generation Washingtonian, split his youth between the District of Columbia and Lexington, Kentucky. He graduated from the University of Kentucky and taught Elementary School for seven years in Washington, DC. In 2010 Phil was elected to serve his community in the Palisades as an Advisory Neighborhood Commissioner.

In 2014, Phil served as Secretary of the 2nd District Citizen Advisory Council, and Executive Board Member of the Palisades Citizens Association. He also was elected to the DC Democratic State Committee and has served the Party for over seven years.

Phil joined the Mayor’s Office in 2016 where served as the Ward 3 Community Outreach and Relations Specialist (MOCRS). In this position, Phil worked on the front lines finding solutions to the issues facing Ward 3, supporting residents, seniors and small businesses. During the pandemic Phil helped to lead the city's COVID-19 Community Corps on vaccine outreach in underserved communities.

Phil was then elected to lead the Ward 3 Democratic Committee and has served as chair since 2018. In 2021, he was appointed as the Director of the Mayor’s Office of the Clean City where he worked on sustainability, environmental equity and customer debris. He later left his position to run for DC Council.

He lives in the Palisades with his wife, Kathryn.