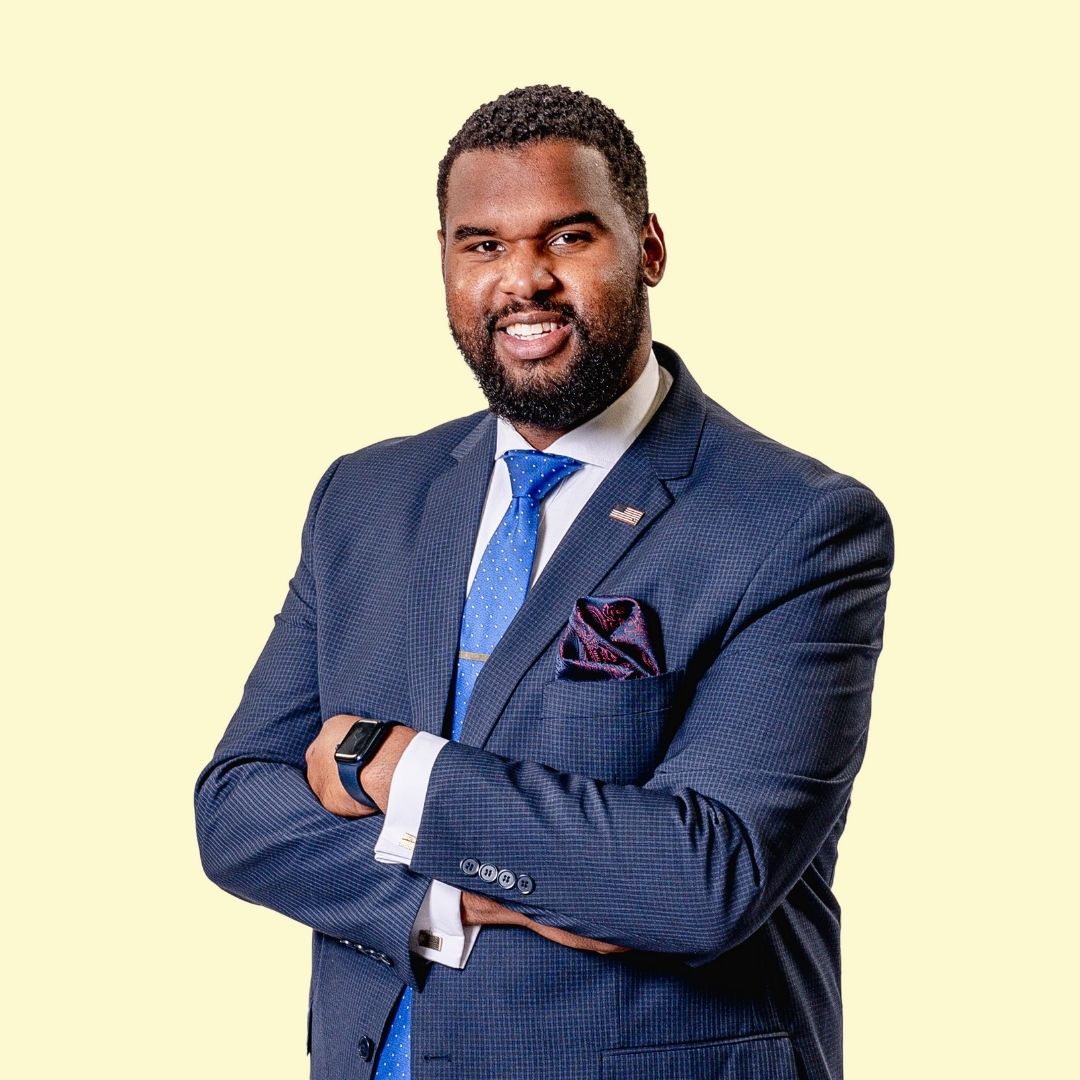 Rico is a local business owner, community organizer and fourth-generation resident of District 48. With young parents in and out of state prison, Rico was raised primarily by both sets of grandparents. Being exposed first-hand to a deeply flawed justice system, Rico grew up with focus on how law could be used to change people's lives. This passion for law and justice inspired Rico to go to college—becoming the first male in his family to graduate after attending Oklahoma City Community College and the University of Oklahoma. In 2018, Rico received a Masters degree from the George Washington University’s School of Political Management where he studied under prominent political professionals—both Republicans and Democrats.

Rico is running for the Oklahoma State Senate recognizing the urgency of now. That the devastations of four more years of an unchecked Republican Legislature will last for generations. When elected, Rico will be the youngest Black man elected to the Oklahoma Senate allowing him to bring several new perspectives to the Oklahoma Senate. His background as an organizer will make Rico the most effective State Senator for District 48. He'll organize, fight, and use every tool at our disposal to force statewide votes on the issues that matter most like economic justice; and modernized schools with support for students, teachers, and administrators. With referendum power, Rico will lead efforts to recall the most repressive bills passed under the Republican supermajority allowing Oklahomans to have a direct say in the policies that affect them. With this power, Oklahoma will be a better, more inclusive state.