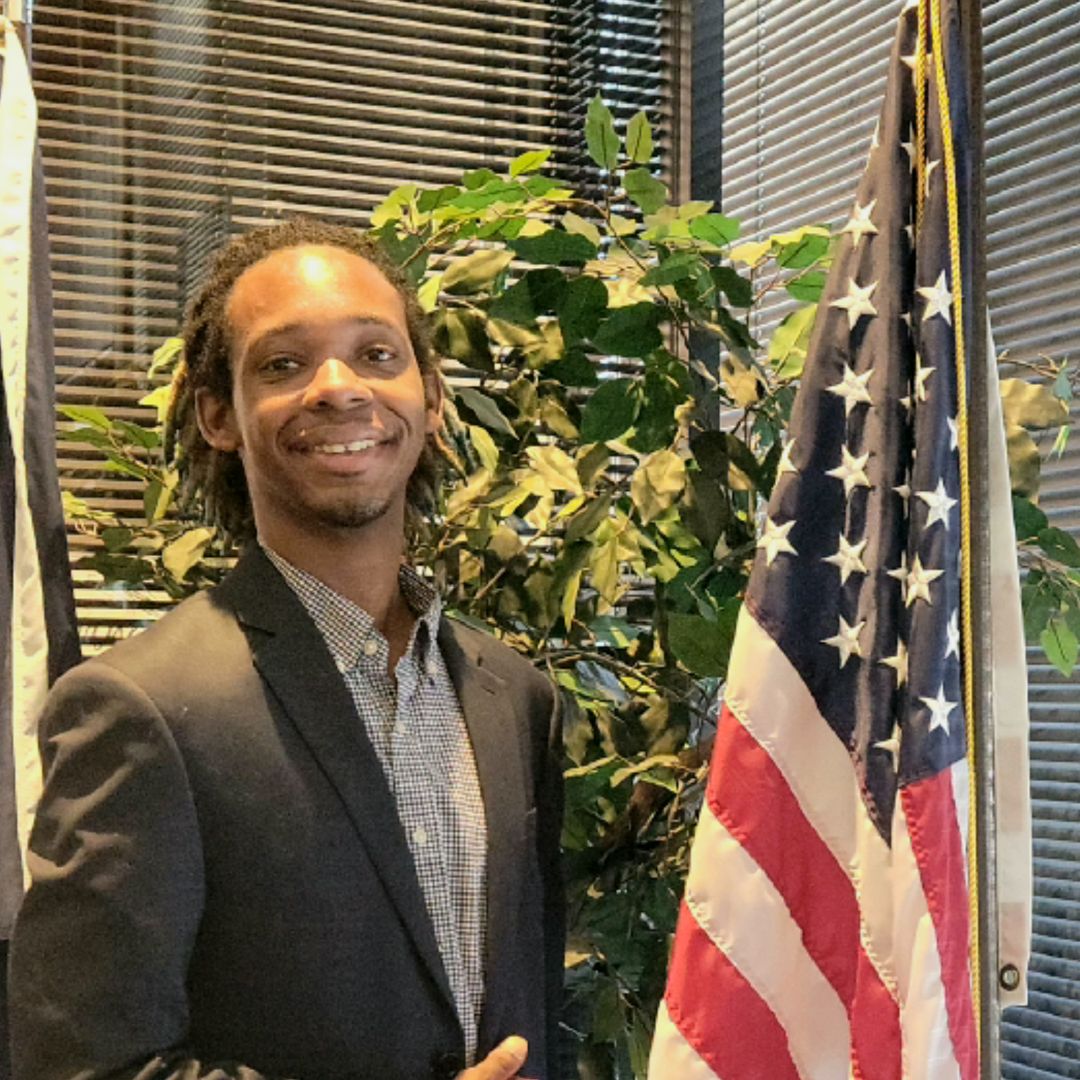 Chris was born and raised in the Upstate, and was an active member of Shiloh Baptist Church and various school activities while growing up, ultimately graduating from Belton-Honea Path High as Valedictorian in 2011. Chris earned a degree in Finance and Economics (with a minor in Animal Studies) from New York University, before beginning his career in Financial Research. However, wanting to make a more significant impact, Chris pivoted to working in fundraising and sales for nonprofits, social good startups, and technology companies across the country.

Since returning home to South Carolina, he has remained busy rebuilding his family farm with his furry pack (2 rescue dogs, 1 rescue cat, and 2 minipigs) while giving back to his community: organizing with the Young Democrats of South Carolina, the Sunrise Movement, and the Climate Reality Project. Chris ultimately decided to run for State House on a platform of ensuring that his community's tax dollars are reinvested back here into our roads, better internet, and classrooms, and standing up against the erosion of hard-won rights when the current Representative continued to focus on climbing the political ladder instead of the good of those in the district.