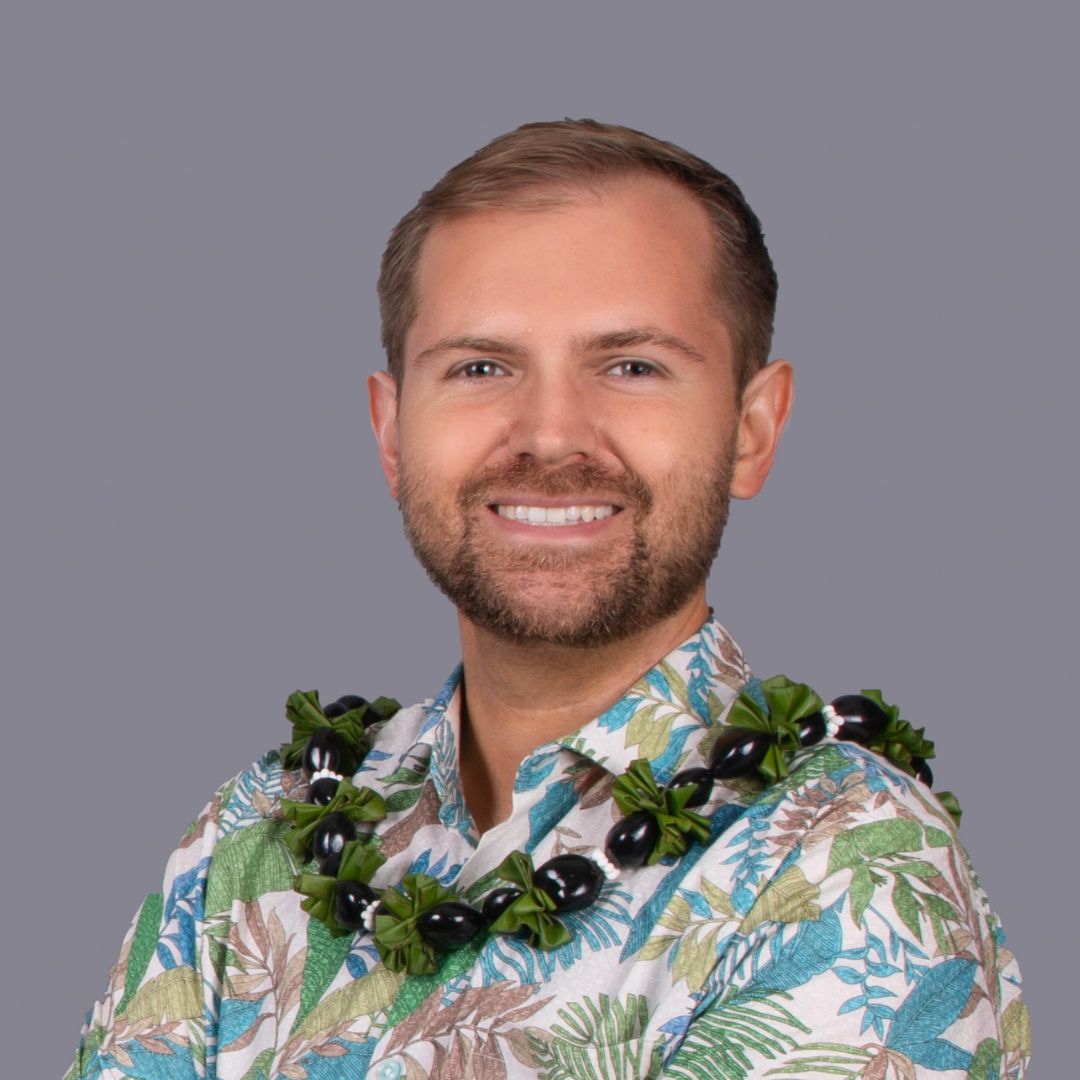 Ian was born in the district he’s running in. He was raised by a single mother and worked his way through high school and college, so he understands the struggle many families are facing. He got his start in politics at 18 by spearheading the establishment of the Kaulana Bus Pass to provide affordable and reliable transportation for community college students. He has since championed solutions for youth experiencing homelessness by making Hawai‘i a “right to shelter” state, passed legislation supporting people with Alzheimer’s and their caregivers, and presently serves as the Neighborhood Board Chair for his community.

His incredibly diverse district is home to the University of Hawaiʻi at Mānoa and is the birthplace of President Barack Obama. As Neighborhood Board Chair, he has a deep understanding of his community. Ian initiated an annual legislative priority report, supported local park improvement, endorsed the establishment of a Korean Community Center, called for action on abandoned homes, and organized a grassroots effort to prevent the closure of a post office. Recently, he led the board to call for a progressive proposal to address the housing crisis, urging governments to diversify Hawaiʻi’s economy and demanding the Navy to defuel Red Hill and shutter the facility that contaminates Honolulu’s drinking water. Ian would be the youngest state senator in Hawaii and would serve as a strong progressive voice.