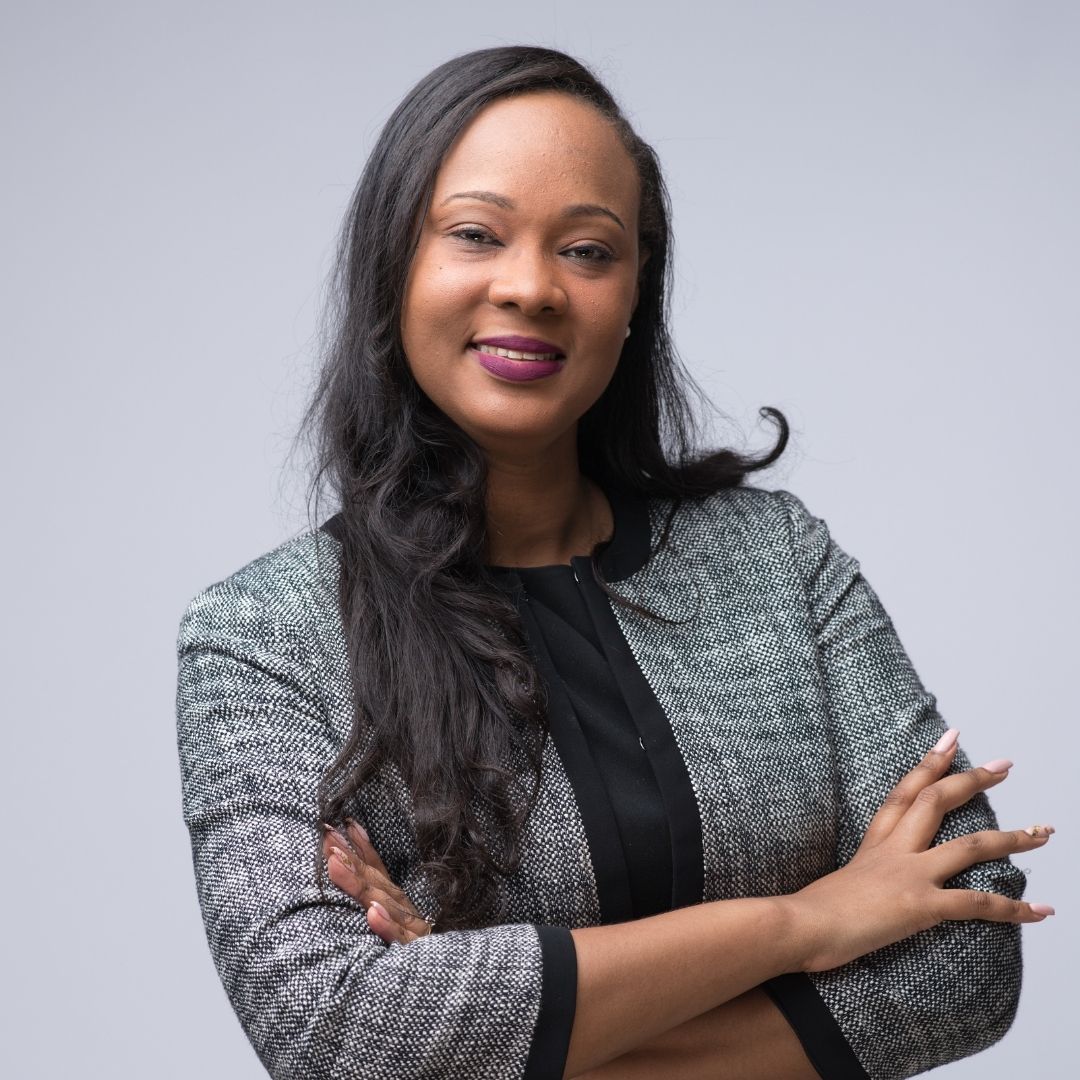 Destiny is a wife, a mother, a lawyer, a caretaker to her 53-year-old aunt who has developmental delays, and a champion for education. She is running for Pittsburg School Board. She cares about the educational success of all students.

Before the age of 16-years-old, Destiny lost three of her classmates to gun violence. One of her friends was shot in the head on her way to her eighth-grade dinner dance. Two other classmates were gunned down due to gang violence. Destiny felt that she did not need to aim high for an education because of the violence around her. However, her perspective changed in 12th-grade when two of her high school teachers and family intervened. They gave her hope to believe in herself and a brighter future.

While most high school seniors had four classes, Destiny had seven classes so that she could graduate high school alongside her peers. She graduated high school and was blessed that community college gave her a second chance. While at community college she tutored and mentored students to ensure that they were successful in their educational endeavors. She believes it is imperative to pass down every piece of knowledge to others. Because of her circumstances, she became a lawyer to fight for the voiceless.

Destiny is a leader and a strong advocate for education. She believes that it is important to advocate for our children's educational enrichment. She is the right person for the Pittsburg School Board.