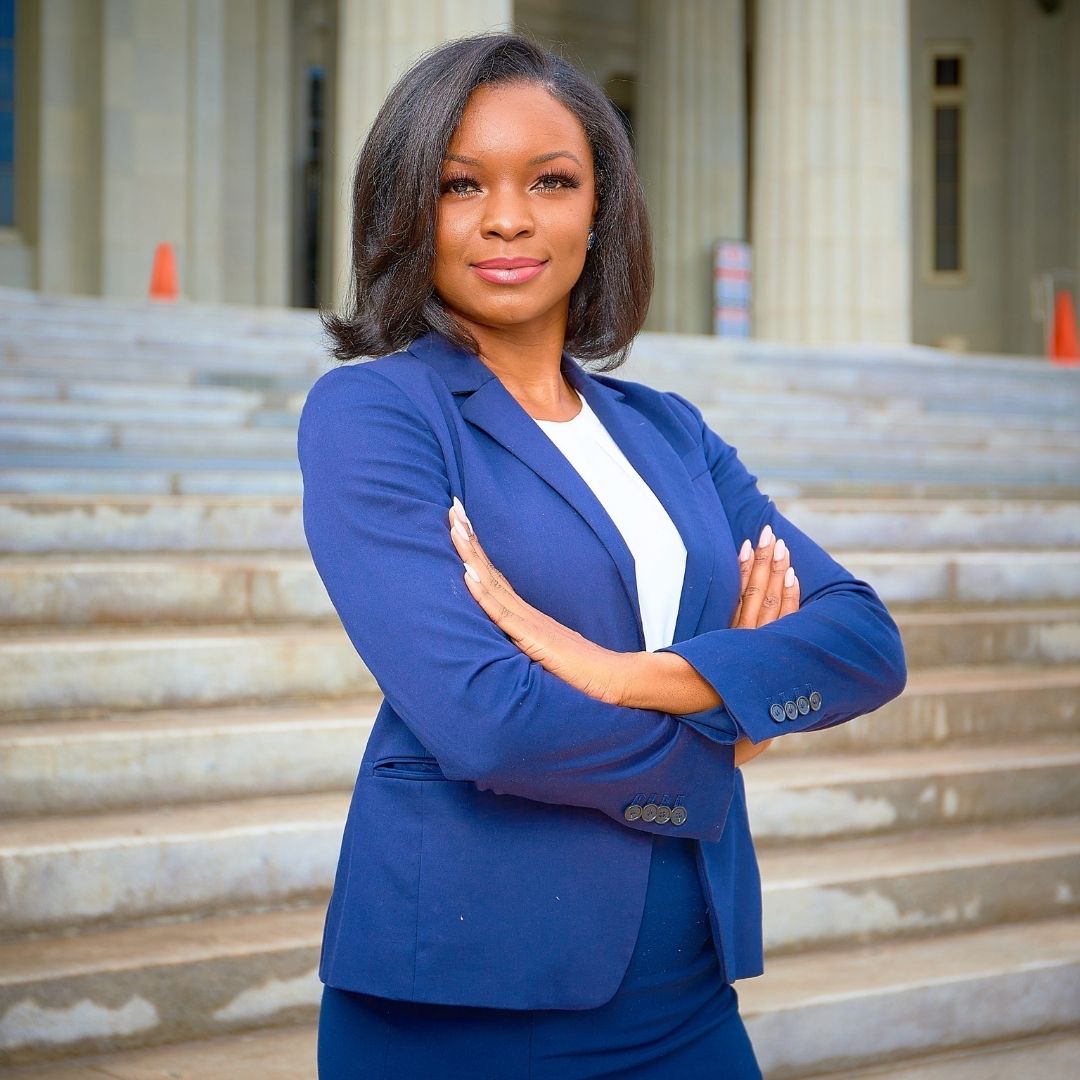 Ashley learned her love for her community because she was raised seeing her grandmother, mother, aunts, and uncle always being there to lend a helping hand to others. Ashley realized she had a passion for helping others in high school. It was solidified throughout college and during her national service as an Americorps member with Teach for America in the Mississippi Delta.

Once she returned home to South Florida, Ashley continued to be active in her community as a teacher and eventually became an attorney. Ashley's experiences as a teacher and now as an attorney fueled her resolve to run against the anti-choice incumbent for State House District 109, who has a demonstrated history of voting against the needs and interests of its constituents. Ashley saw the need for her community to have an advocate to address the lack of affordable housing, lack of access to affordable healthcare, support for public education, and protection of reproductive rights. Hence, she decided to be the advocate.

In 2021, Ashley pivoted from working at a large firm to opening her law firm, Gantt Legacy Law, P.A. She specializes in Criminal Defense, Estate Planning and Probate, and Personal Injury.

Ashley was raised in this community and has been committed to serving for over a decade and will continue to use her voice to speak for those who feel unseen, unheard, and forgotten. Ashley is running against the incumbent for House District 109 in Miami-Dade County.