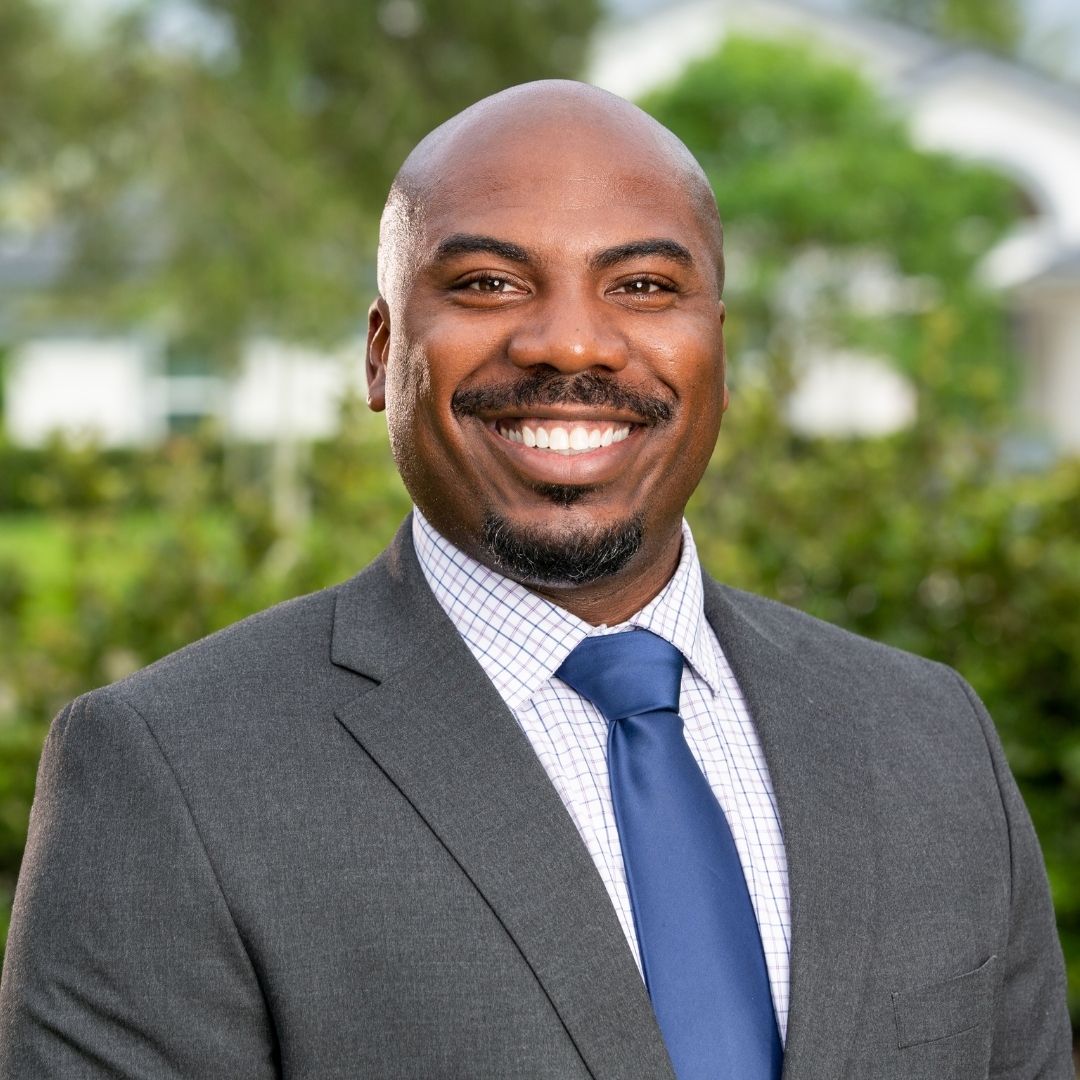 Joshua earned a Bachelor’s Degree in Political Science from Florida Atlantic University, and during an internship for a law firm, was exposed to the world of political service. When his mother was deployed overseas, Josh stepped up and became the legal guardian of his younger sister, an experience that fostered his love for teaching.

After earning a Master’s Degree in Psychology, Josh worked as a mental health therapist providing services to Broward County residents. In 2015, Josh decided to fully embrace his passion for education and became a Government and Economics teacher at Coral Springs High School.

In 2017, Joshua declared his candidacy for the Coral Springs City Commission. During his campaign, he knocked on more than 4,500 doors of city residents and engaged them about the city issues that mattered to them. He ran a campaign that highlighted the multi-cultural diversity of our city and in November of 2018, his efforts proved successful.

Along his journey serving Coral Springs, Joshua became a loving husband to Cheyenne and proud father of Carter and Caleigh.