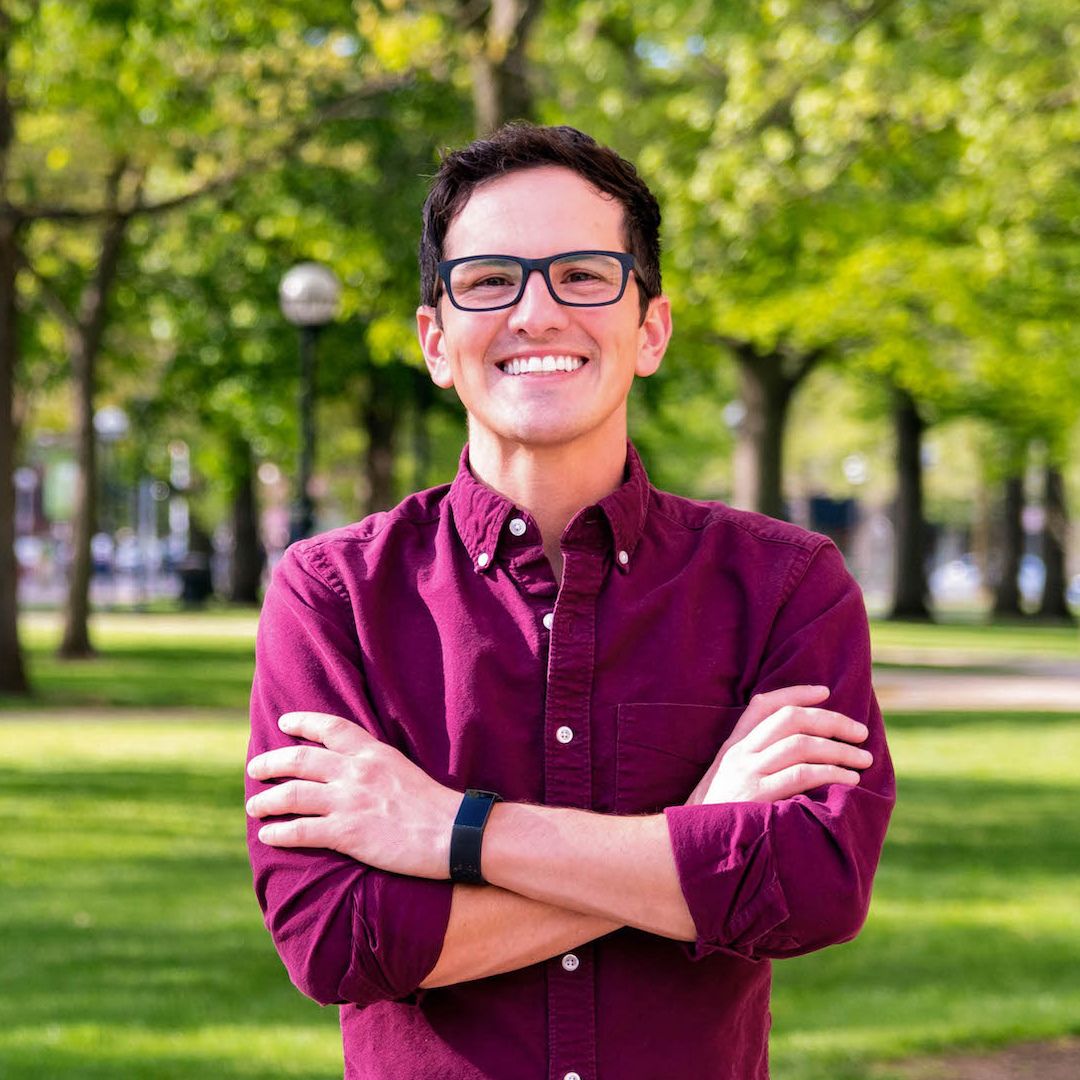 Jason is a union educator, county commissioner, and LGBTQ+ leader running for state representative in Michigan’s 23rd District. He is running to be a positive and hopeful voice for change, and as a teacher, Jason strives to provide educational opportunities for all. His campaign is focused on building a Michigan that works for everybody, built on the foundation of a strong democracy, environmental and social justice, a well-funded and equitable education system, and economic opportunity for all.

He previously worked alongside Congressman John Dingell, Congresswoman Debbie Dingell, Congresswoman Elissa Slotkin, Congresswoman Haley Stevens, and Secretary of State Jocelyn Benson as a senior aide and advisor. Jason also serves as a Northern Michigan University Trustee, Vice Chair of the Southeast Council of Governments, and a Flotilla Vice Commander in the U.S. Coast Guard Auxiliary. He grew up in rural Michigan and received a bachelor’s degree in political science from Northern Michigan University and a master’s degree in public administration from the University of Michigan.