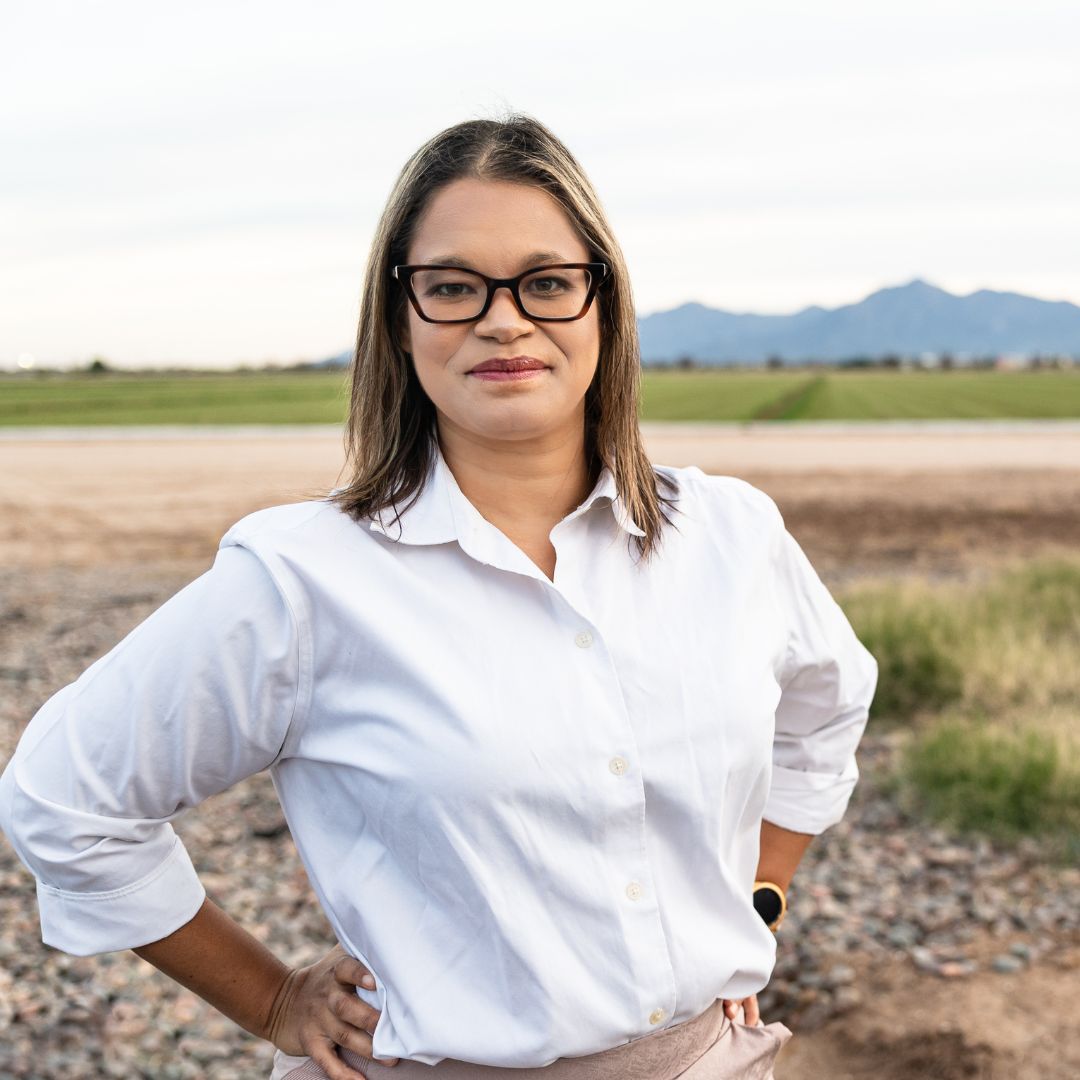 Natacha was born in Guam and has lived in Phoenix since the age of seven. She has raised her two children in West Phoenix for nearly a decade.

Natacha got involved in politics while attending Phoenix College, and she volunteered for John Kerry's presidential campaign. From then on, she has either volunteered or worked within the Democratic Party and nonprofits, such as East Valley NAACP, LUCHA, PDA, Moms Clean Air Force, and countless others.

She is running because the district needs an elected official who will boldly stand up to issues facing our community. She believes it is time for elected officials to be as diverse as the district. As a millennial Black woman and mom, she brings her own unique perspective. Some of the issues she will fight for are public education, the economy, housing and food security, voting rights, the environment, and many others.