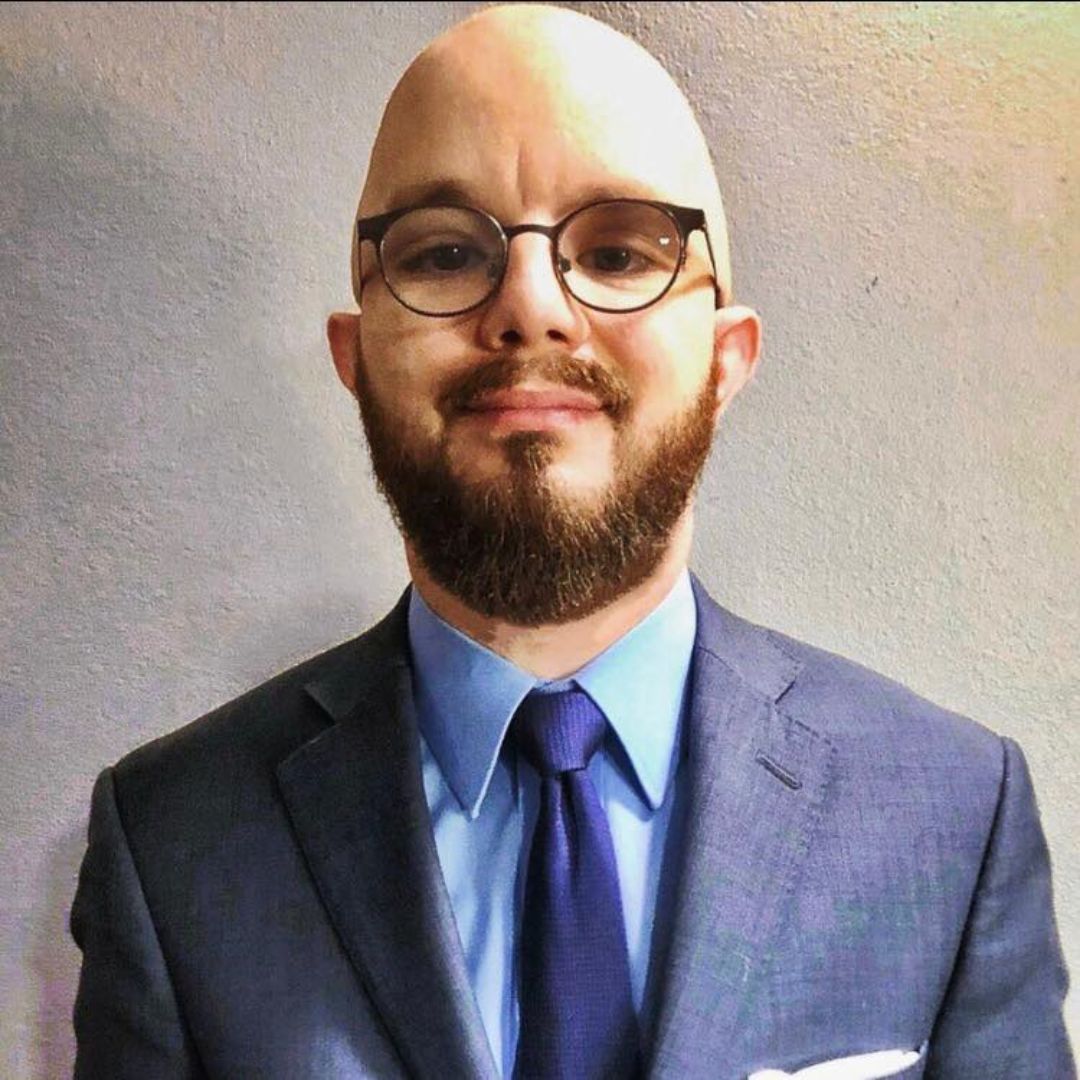 Justin is a husband, a father, and a lifelong Arkansan. He is running for Justice of the Peace because he wants to use his experience fighting for vulnerable populations, managing government institutions, and analyzing risks in emerging technologies to serve the people of Washington County’s 3rd District.

Justin began his work in public service as a Justice of the Peace when he was only 20 years old, making him one of the youngest elected officials in Arkansas history. After serving a term on the Quorum Court, Justin decided not to seek reelection and to instead attend law school. While in law school Justin became an advocate for vulnerable populations. He worked on juvenile justice reforms, advocated for LGBTQIA+ rights, and joined others in the legal profession in providing legal assistance to those trapped at JFK airport during the Trump administration’s Muslim ban.

After law school, Justin returned home to Arkansas and began working as an attorney for the Arkansas Department of Human Services in the areas of adult protective services, adult guardianships, and child maltreatment. Justin analyzes risk and performs policy governance as a Senior Risk Specialist in cybersecurity for one of the world’s largest retailers. Justin lives in Springdale with his wife Charae and their two children, Mosston and Maggie.