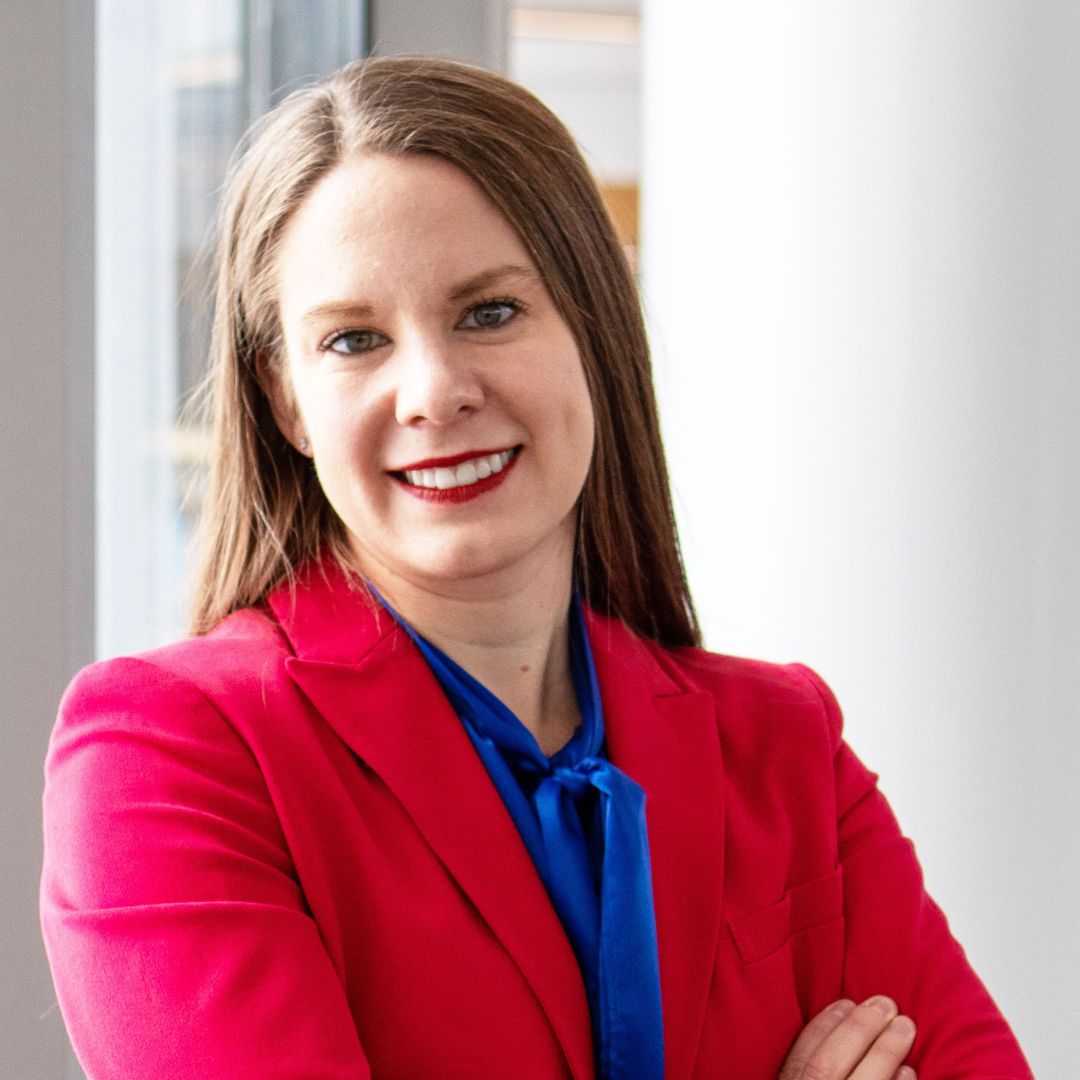 Kristy is a solution-oriented servant leader with hometown values. Because of her prior service in the US Army National Guard, and as the proud granddaughter of a WWII veteran, she is driven to advocate for the needs of military families and veterans. She has held various leadership positions at the Osseo Maple Grove American Legion. She cherishes involvement in her faith community, Maple Grove Lutheran Church, where she is the Church Council Vice President. She and her husband Chip, live in one of Maple Grove’s town house communities. She is the treasurer of her homeowner’s association board.

She is a 2017 graduate of the Maple Grove Citizens Police Academy course, where she learned about law enforcement policies, training, equipment, and job functions. She enrolled in the course to better understand an immediate family member’s job as a patrol deputy. A nature lover, she has served on the Maple Grove Arbor Committee, advising city leadership on preservation of the urban trees and nature areas. She helped resident groups organize several community events to celebrate diversity, including Maple Grove’s first-ever pride parade, a breast cancer awareness event with the India Association of Minnesota, and a gathering to support Asian Americans after a rise in hate crimes and the mass shooting in Atlanta.

She is the Policy Director for Commissioner Kevin Anderson. Her fulltime work has an emphasis on transportation infrastructure and veterans’ issues. She earned a Ph.D. in sustainable design from the University of Minnesota.