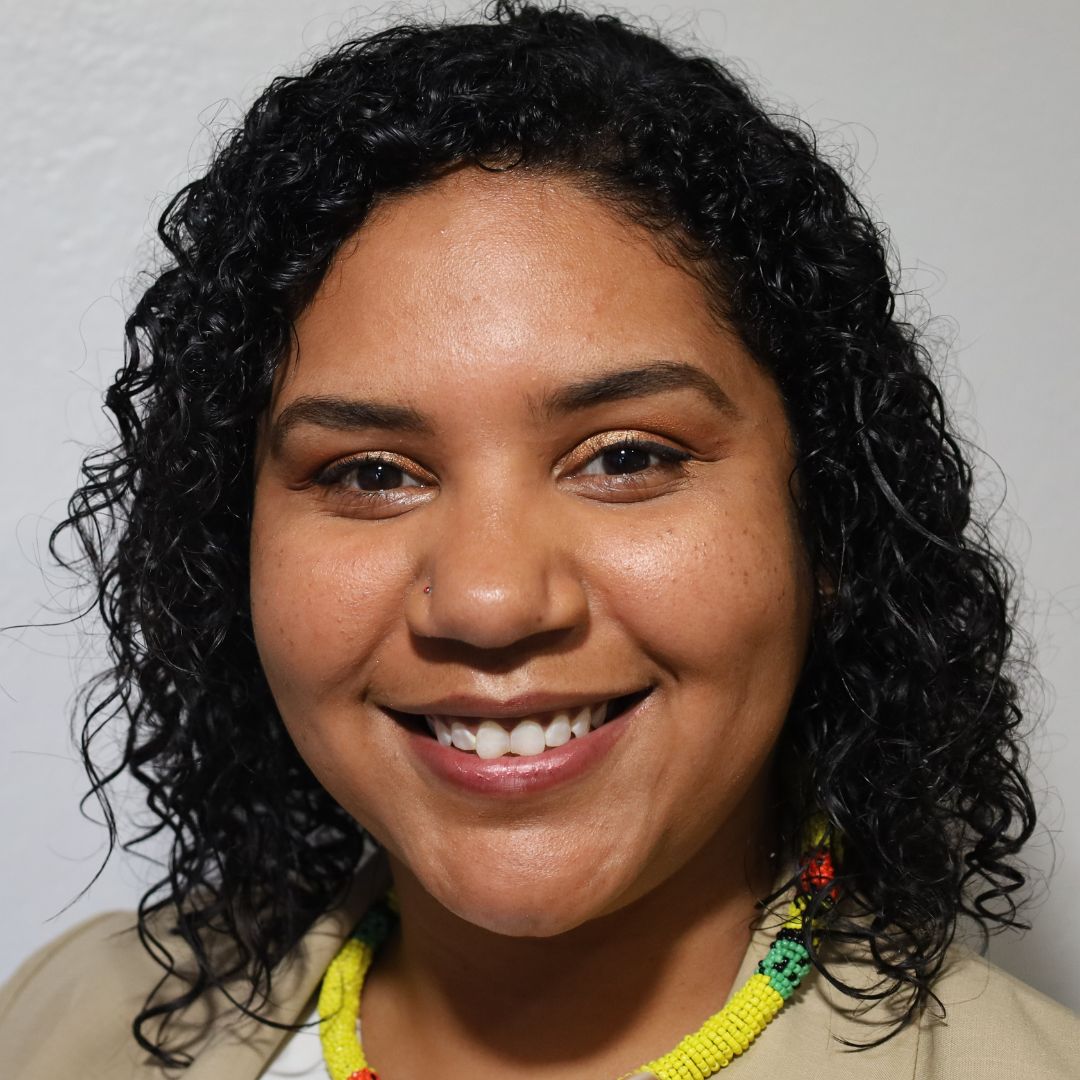 Allyssa was raised in North Oakland. She has lived in every district of Oakland and overcame homelessness as a youth. Allyssa has devoted her career to advocacy on behalf of the public interest and underserved communities, starting with clothing and food distribution with her West Oakland church and as a social justice student organizer with Oakland’s Youth Together.

Allyssa is a civil rights leader, educator, and licensed attorney serving the Bay Area and California. She holds a B.A. with honors in ethnic studies and a minor in Black studies. She also holds a J.D. concentrated in government law. Allyssa currently practices in policing and labor law and is an elected Assembly District Election Meetings (ADEM) Delegate to the CA Democratic Party for Assembly District 18. When elected, Allyssa will be Oakland's first Black woman mayor.