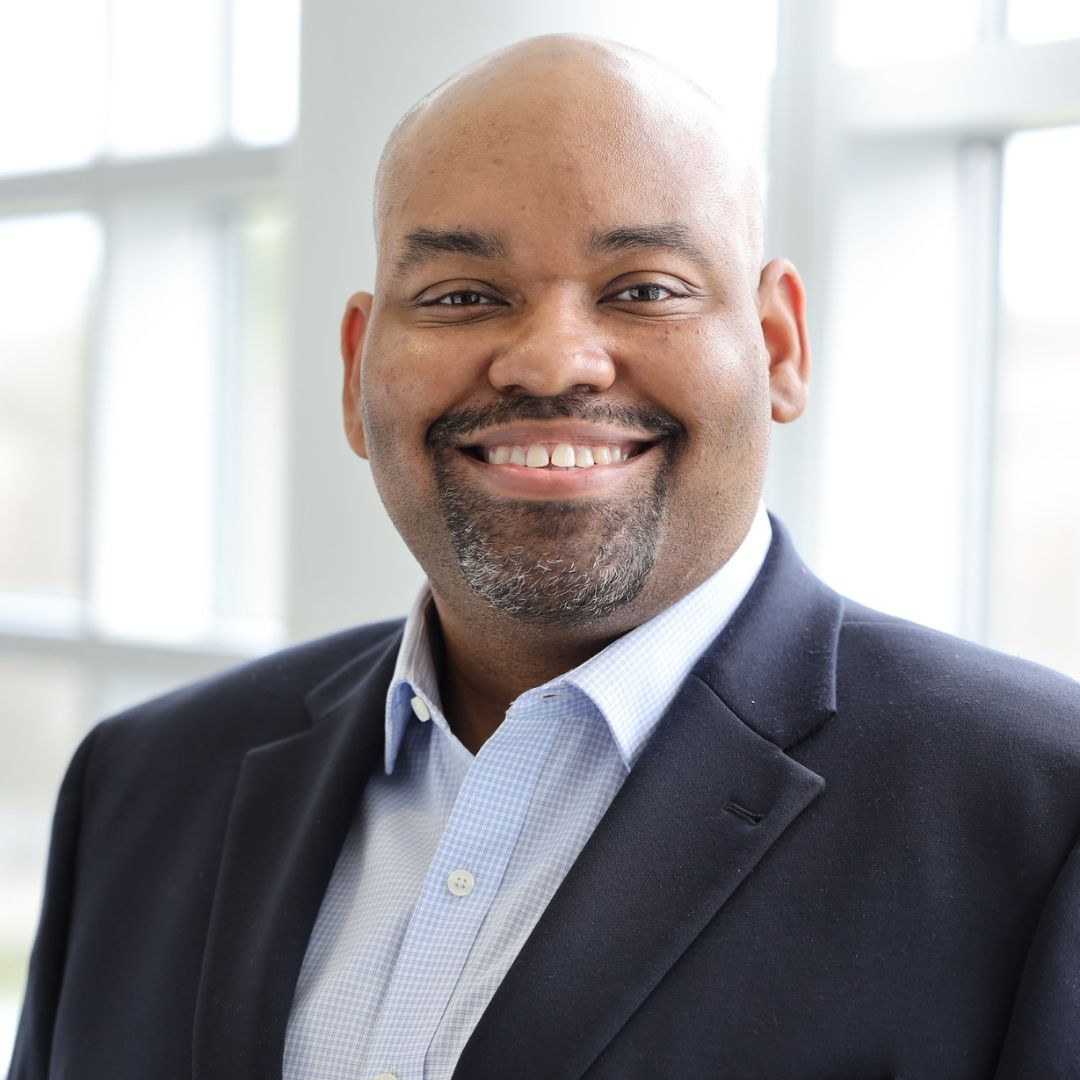 Jason has spent the better part of his professional career in public service, working for the district for almost a decade as a legislative staffer for two district state legislators. He was elected twice to the Southfield City Council, winning his first election in 2019 by 27 votes. Jason was re-elected in 2021, leading the city through the COVID-19 pandemic. His work focuses on investing in neighborhoods, balancing budgets, expanding housing options, police reform, and centering equity in the city.

Jason is running because he has the proven experience to tackle the issues that are important to the district, like investing in infrastructure, expanding affordable housing, and protecting the environment. A lawyer with a passion for justice, Jason will also fight against voter suppression, make reforms to Michigan’s criminal justice system, and protect reproductive freedom. If elected, Jason will be the first openly gay person of color elected to the Michigan Legislature.

Jason was born and raised in Detroit and has lived in the district for over 10 years. He graduated from Eastern Michigan University with a bachelor’s degree in political science and a master’s degree in public administration. He received his law degree from the University of Detroit Mercy School of Law.