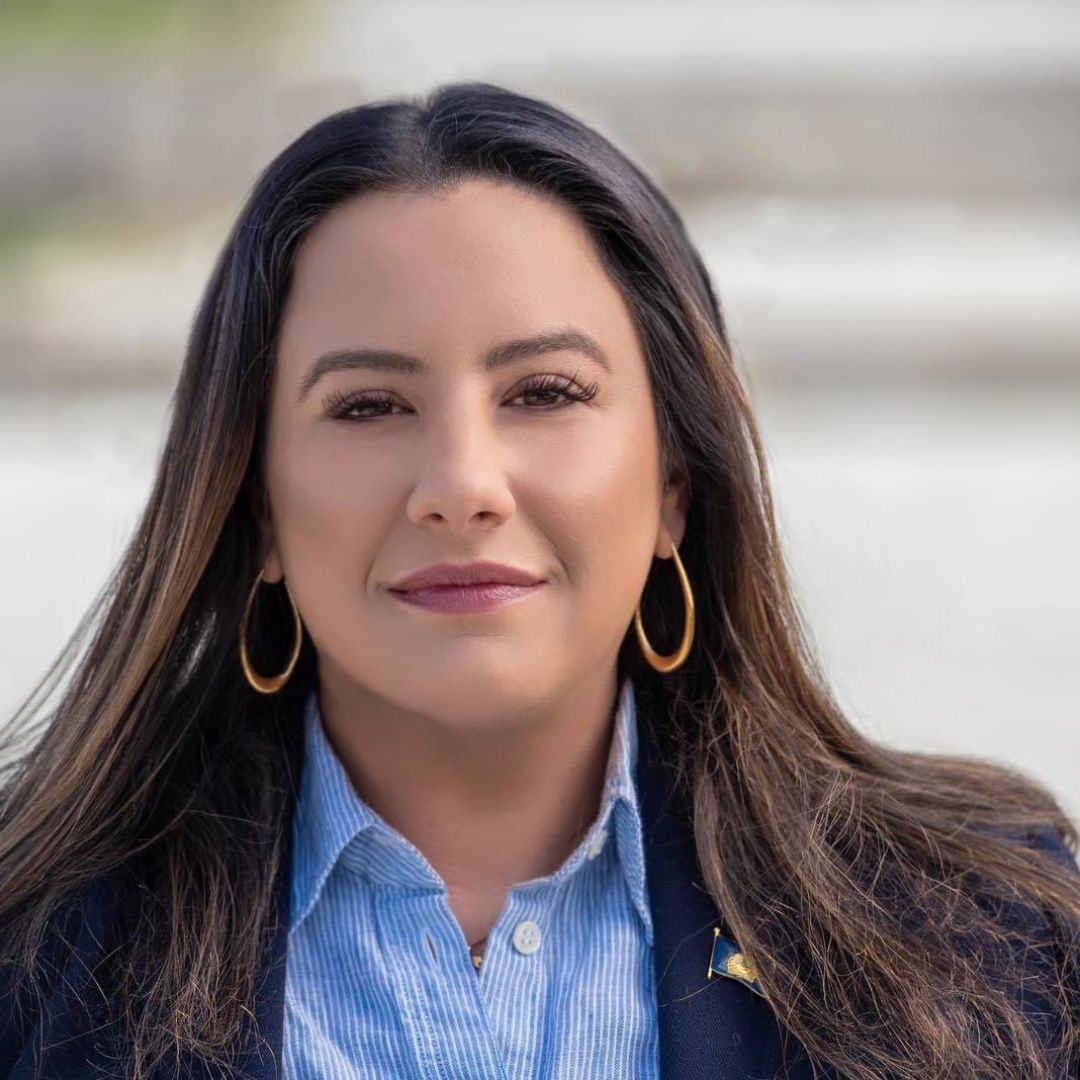 Emilie is a lifelong Vermonter who grew up in a family committed to social justice and activism. Her mother was an educator for over 45 years until her recent retirement. Her father was an educator, a school board member, and a State Representative in the Vermont State House, where Emilie hopes to follow in his footsteps this November as the State Representative for Chittenden-9.

Emilie grew up in Charlotte, VT but moved to South Burlington as a renter in 2005. As a renter, Emilie knows first-hand about the difficulties of affordable housing in South Burlington and across the state. Housing, and more specifically affordable housing, is critical to the health of the South Burlington community and the state as a whole. Emilie quickly became an active member in the community as a volunteer, a community organizer, and political consultant. She is no stranger to the Vermont State House, having worked as a staffer in the Lt. Governor’s office for four years.