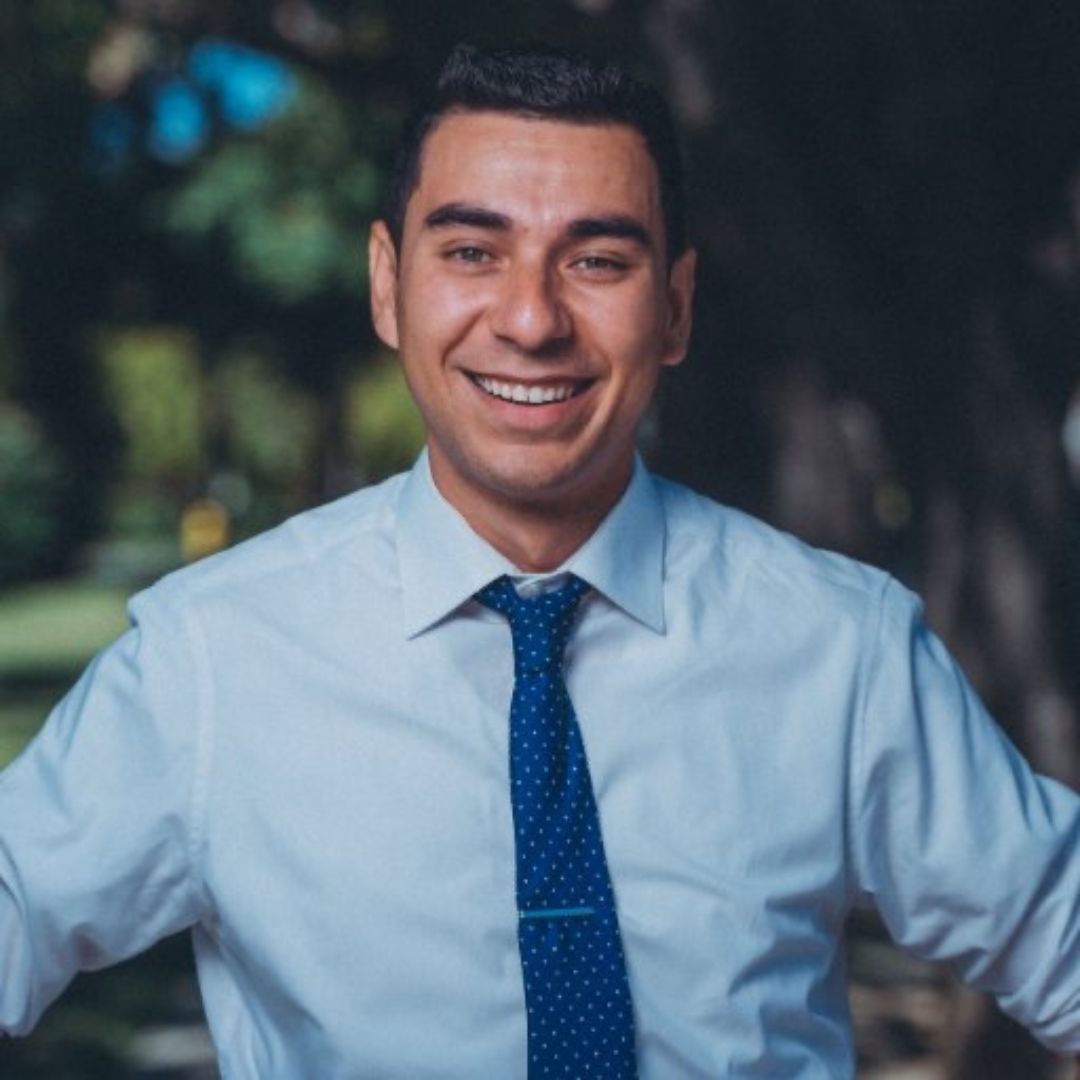 Originally from Ceres, CA, José was the first male in his family to graduate from a four year university (University of California-Santa Barbara). He was elected in 2018 and proudly serves as the youngest trustee in San José Unified School District’s since it opened in 1863.

José began his professional career in education as a kindergarten teacher. After four years in the classroom, Vice President Magaña coached and worked alongside hundreds of teachers, leaders, and school districts across the country to better incorporate technology into their math instruction, and early literacy programs to meet the individual needs of their students. José also served on the Senior Leadership Team as the Managing Director of Impact, managing the Impact Department, for City Year San José/Silicon Valley. José now works at BookNook, where he collaborates with foundations, government entities, non-profits, and districts to support and implement high-impact tutoring throughout the country. Vice President Magaña also serves as Vice Chair, on the Library and Early Education Commission for the City of San José, where they eliminated late fees for children's’ items. Vice President Magaña has a Certificate of Education Finance from Georgetown University's McCourt School of Public Policy.

José met his wife, also an educator, while both were teaching in San José. They both are raising their two daughters and labradoodle in San José. Vice President Magaña is focused on continuing his efforts to bring more “Access. Equity. Results.” to our students, family, staff, and community in San José.