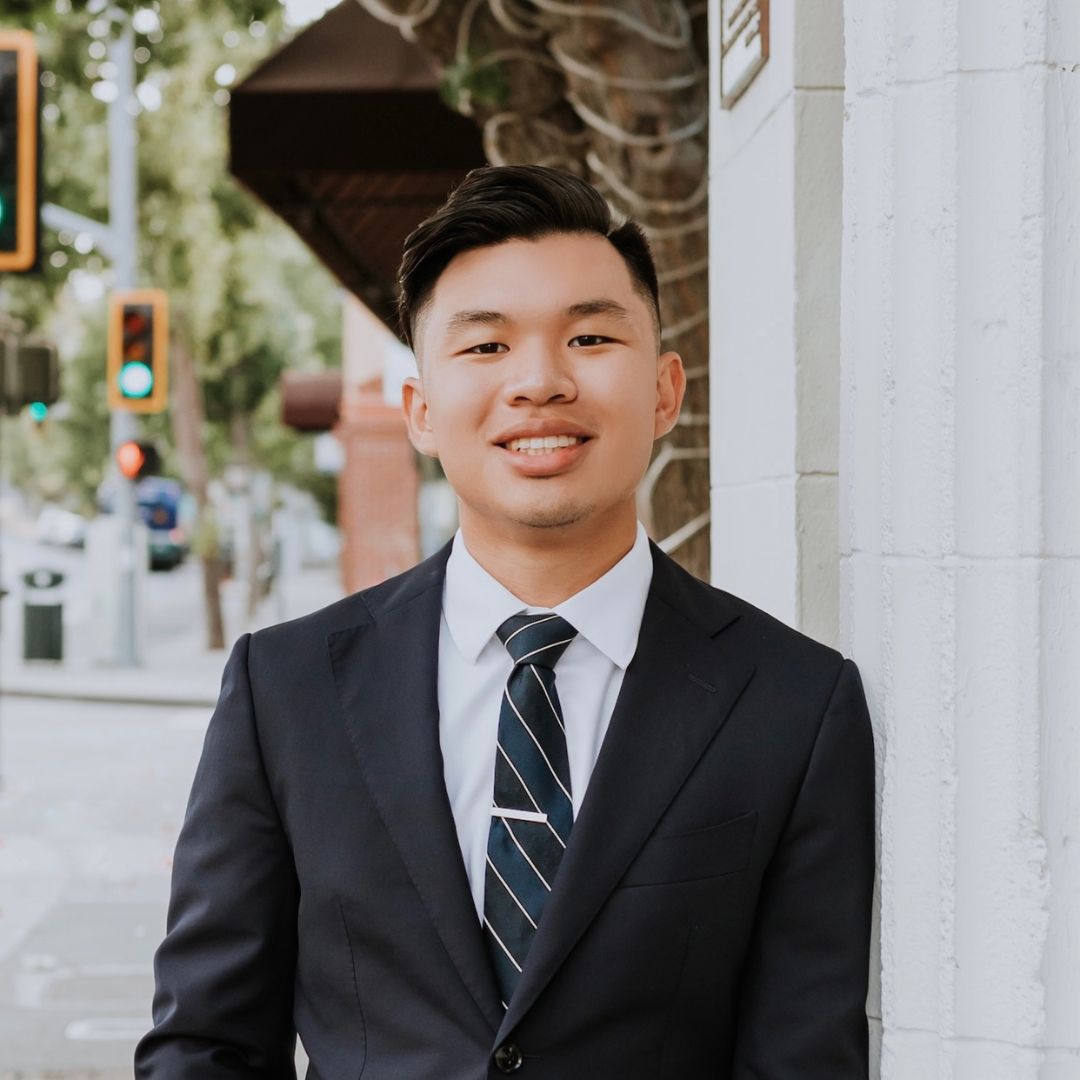 Cameron Sasai is running for City Council in Pinole, California to fill the need for progressive leadership, change status quo policies that harm marginalized communities, and advocate for the needs of everyday residents. As the son of a proud Filipina immigrant and a Japanese American father, his mission has been shaped by values of advocacy, resilience, equity, and social justice. His father’s side of his family was incarcerated in wartime internment camps, and his mother grew up in the Philippines during the time of the Marcos dictatorship and martial law—his work and community service are rooted in his family’s struggle and sacrifices.

As a recent graduate of the University of California, Davis, Cameron worked as a Housing Data Analyst and earned a bachelor’s degree in Political Science—Public Service. In his last years as an undergraduate, he became involved in community organizing and engagement in his city and advocated for law enforcement accountability and hate crime reporting and prevention policies in the midst of the COVID-19 pandemic. He currently serves as a Board Member of the Contra Costa Young Democrats, and was most recently appointed as an Alternate in the Democratic Party of Contra Costa County Central Committee.

Cameron is committed to fighting for police reform, accountability, and oversight, a Green New Deal for Pinole, truly affordable housing, and effective systems for hate crime reporting and prevention. If elected, Cameron will become the youngest and first Filipino American elected as councilmember in Pinole's history.