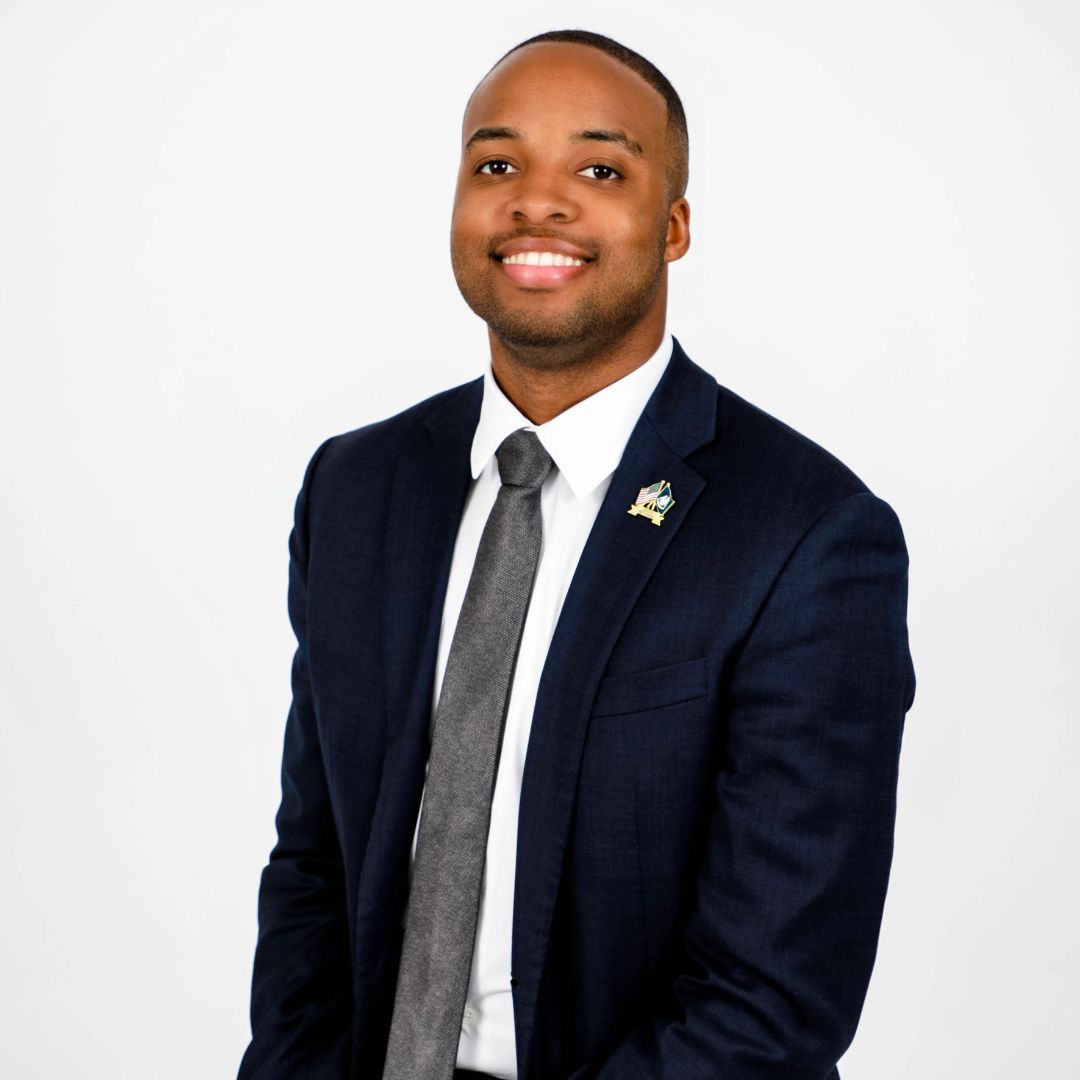 Darryl is the youngest mayoral candidate for the city of Shreveport, Louisiana at the age of 29. Darryl decided to run for mayor after hearing the countless gunshots, seeing the crumbling infrastructure, and feeling the effects of a dying economy. Last year, the city experienced a record number of homicides, the infrastructure failed, and people were still left underpaid.

Darryl graduated with a Bachelor’s of Science in Management with a minor in History from Louisiana Tech University. He also has a Master’s in Public Health with a concentration in Infectious Disease Epidemiology from Cornell University in Ithaca, New York. He is the first African-American to do so. Darryl has led people, managed budgets, and developed strategies at organizations such as Susan G. Komen, The Department of Veterans Affairs, Texas Children’s Hospital, Northwestern Medicine, and Kaiser Permanente to help improve the overall performance of each company. After leaving the industry, Darryl volunteered for Congresswoman Maxine Waters in South-Central Los Angeles and also volunteered for Elizabeth Warren’s presidential campaign. Finally, Darryl attended President Joe Biden’s Campaign Reception. That was the first President of the United States of America he ever saw in person.