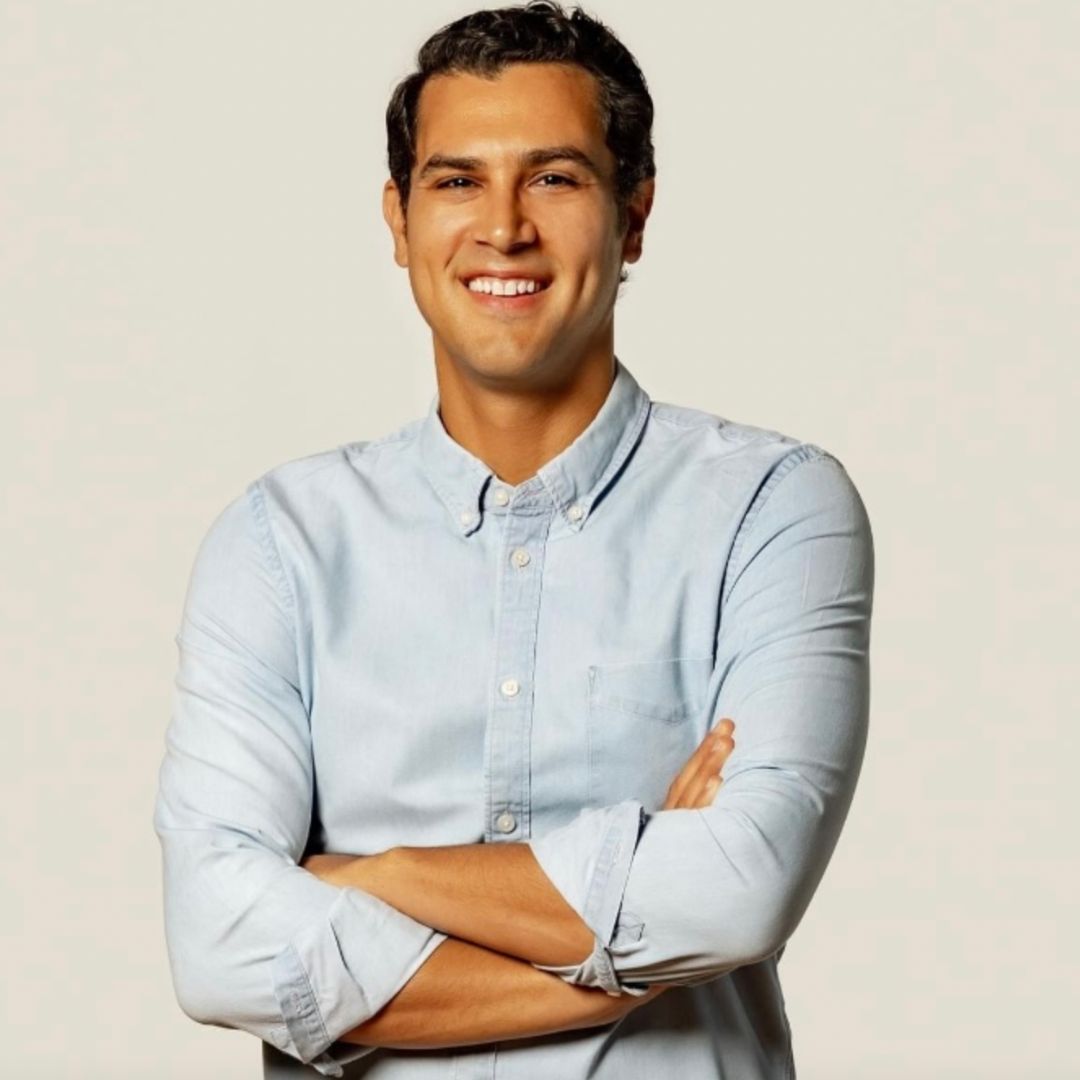 Dani is a lifelong Cincinnatian. He was a community organizer for President Obama’s 2012 re-election campaign and has registered new voters and elected Democrats across the country.

After graduating from Yale Law School, Dani moved home to Cincinnati to start Cohear, a community engagement organization that restores civic trust and participation. Cohear elevates the voices of community members and joins local leaders to solve problems and improve local policy. At Cohear, Dani has organized, listened to, and learned from thousands of people across Cincinnati. He works closely with leaders from Cincinnati Public Schools, Children’s Hospital, the Health Department, and other major institutions. He will use these same skills and lessons to change the culture of politics in the statehouse, empowering people to participate in the process and focusing on everyday issues that matter.

Dani serves on a number of non-profit boards, including the Jewish Community Relations Council, Women of Cincy, and the Asylum Seeker Advocacy Project. He is a graduate of Georgetown University and Yale Law School.