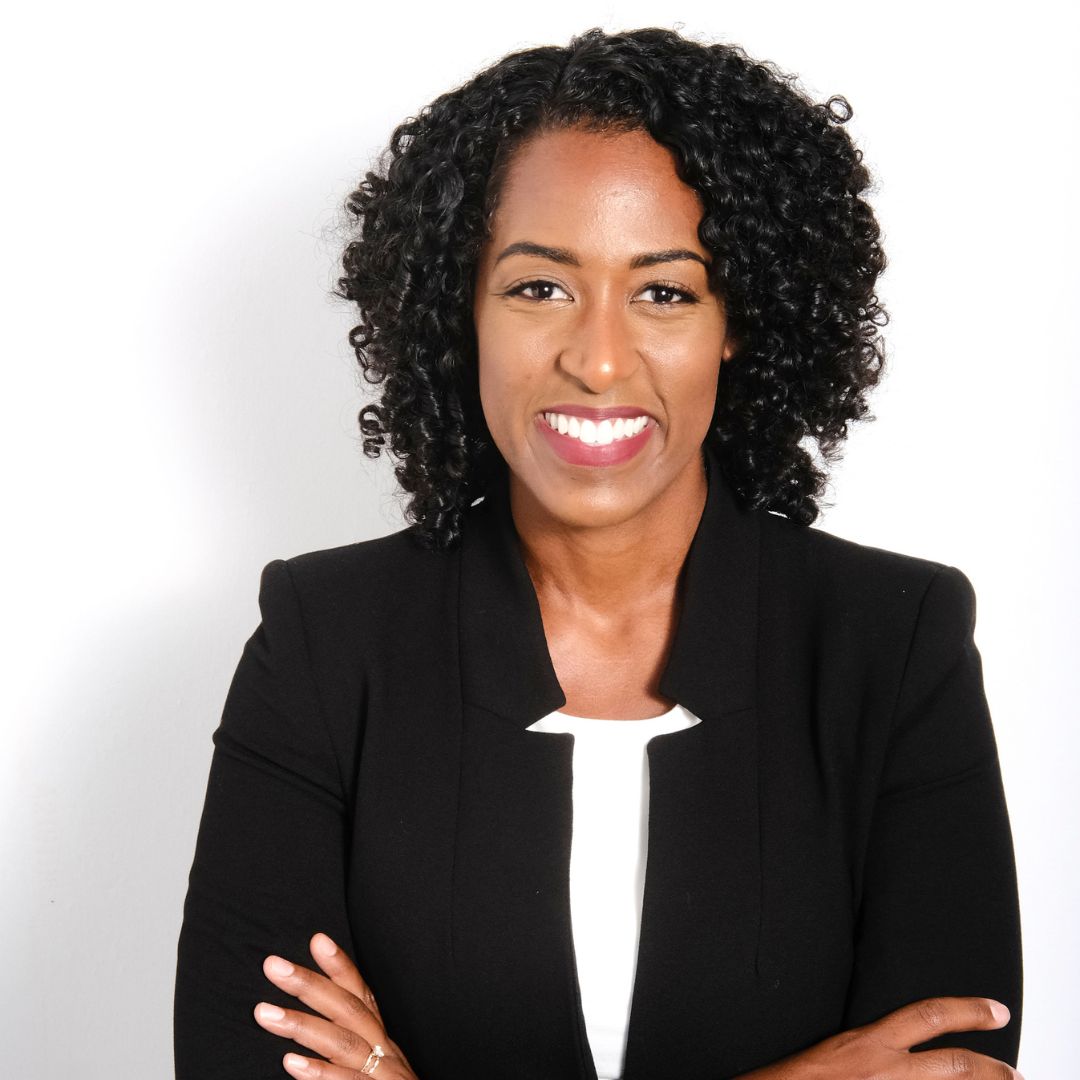 Samra is running for re-election as State Senator in New York's 55th Senate District because she believes that Western New York deserves real leadership. As an alumna of Peace Corps and several nonprofit startups, Samra knows what it means to serve one's community, and she looks forward to continuing the work she has started.

In her first term, Samra made a mark as a fierce advocate for working people and underserved communities. She effectively advocated for increased school funding during the COVID-19 pandemic, as well as increased protections for workers to help keep essential staff safe from the virus. As Chair of the Senate Committee on Mental Health, she played a critical role in establishing New York's 9-8-8 crisis hotline for mental health and substance use emergencies, and she has worked to help make it easier to find a provider.

Samra knows that real change takes time and looks forward to building on what she has accomplished once re-elected.