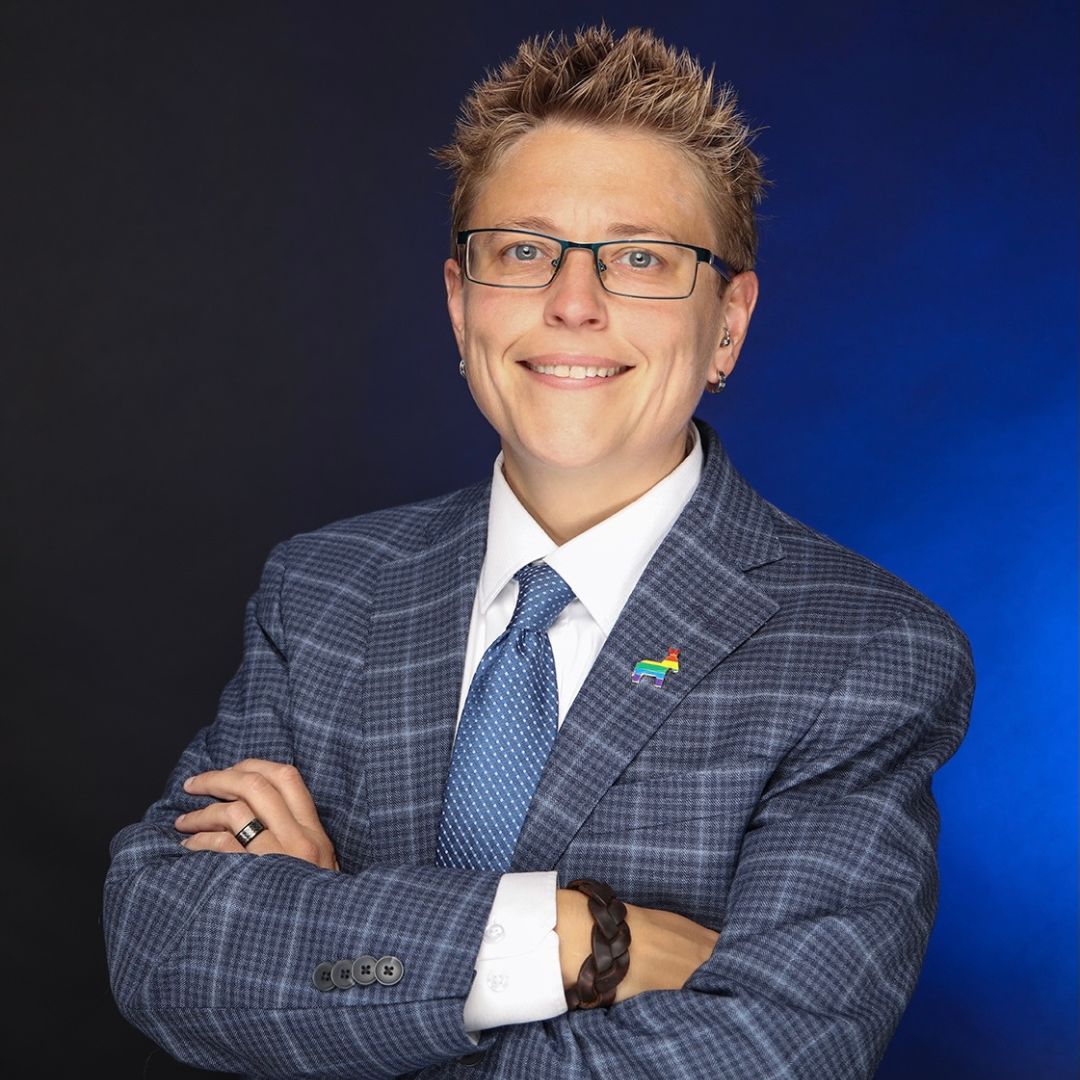 Kate is running because Nashville needs elected officials who understand what it is like to look for a job or housing in today’s market. Nearly 30% of the households in District 3 cannot afford a $400 emergency, and 20% of households are living in poverty. Kate understands that affordable healthcare and jobs that pay a living wage are needed. After living out of state, she returned home to Northeast Tennessee due to a motorcycle accident that caused her to relearn how to walk and to be left-handed. The accident led to job loss, and she had to go on food stamps to survive.

Kate will work to expand Medicaid and get much needed funding into the hands of providers combating the rising number of overdoses. She will also work to prevent the defunding of public schools.

She is also a community organizer and Democratic Party leader, who got her start in 2003, when she planned a statewide voter registration drive and student-led walkout in response to higher education budget cuts from the Tennessee legislature. She has been a small business owner, a contractor for the Navy supporting the Self-Defense Test Ship, and has worked for several Northeast Tennessee non-profits that address hunger and substance use disorder.