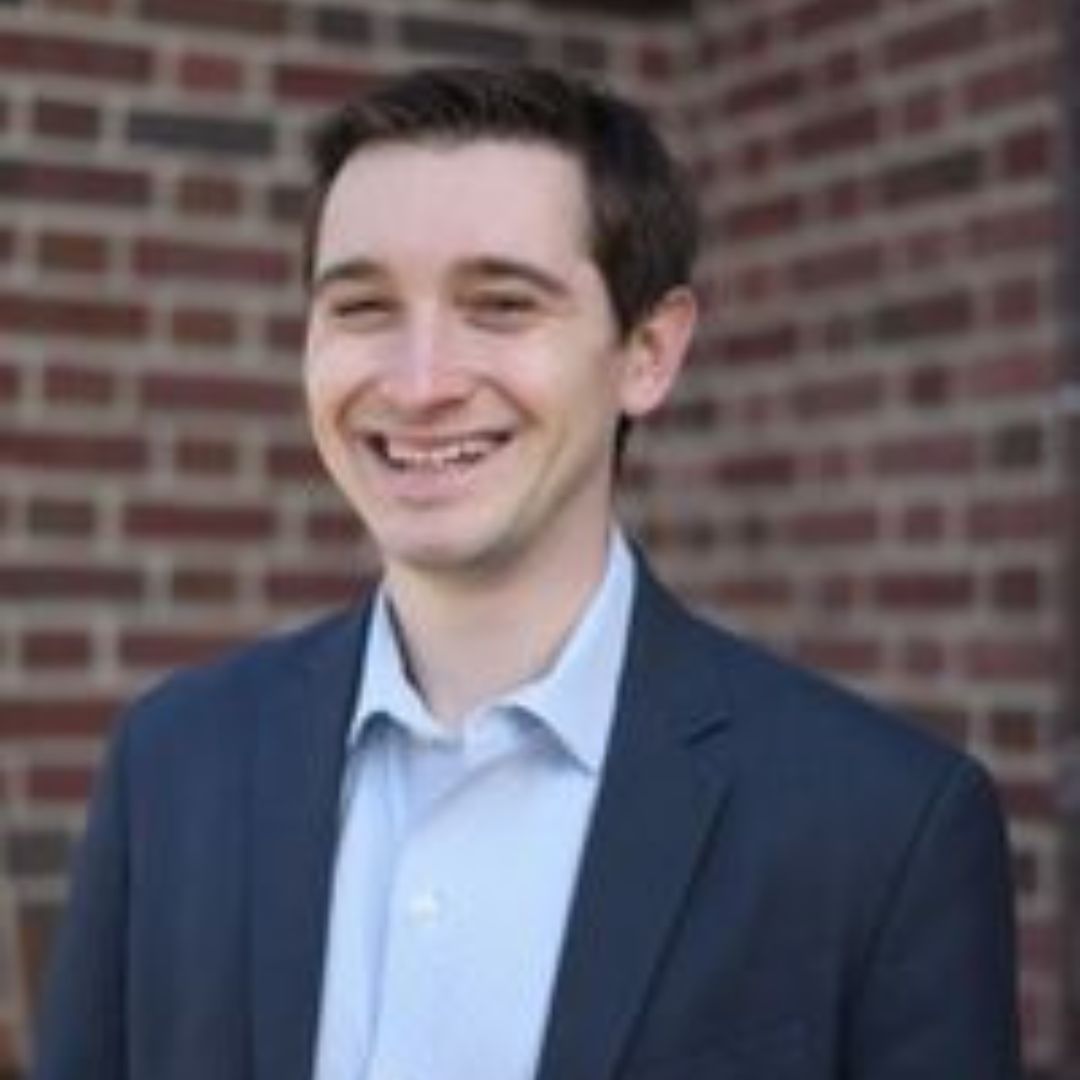 Addison is running for Ohio House of Representatives because he is disappointed and frustrated with the direction the state of Ohio is heading in, and wants a state that works for every day Ohioans and not a radical few. The current statehouse has repeatedly prioritized passing unpopular policies like "permitless carry" and arming teachers. Addison wants the state to focus on policies that help everyone and have broad support.

Growing up in the Dayton area and graduating from one of its public schools, Addison knows the importance and value of a public education, and how the state needs to focus more on it, and invest more resources in our public schools. Addison knows firsthand how slashing of school funding has caused schools to reduce services, and forced them to rely more on levies, which harms those least able to pay.

Returning back to the Dayton area after law school in North Carolina, Addison sees a lot of potential here, but a statehouse that is driving people away with unpopular policies. By focusing on issues that help everyone and bring people together, Addison believes Ohio can help its residents and draw people to the state.