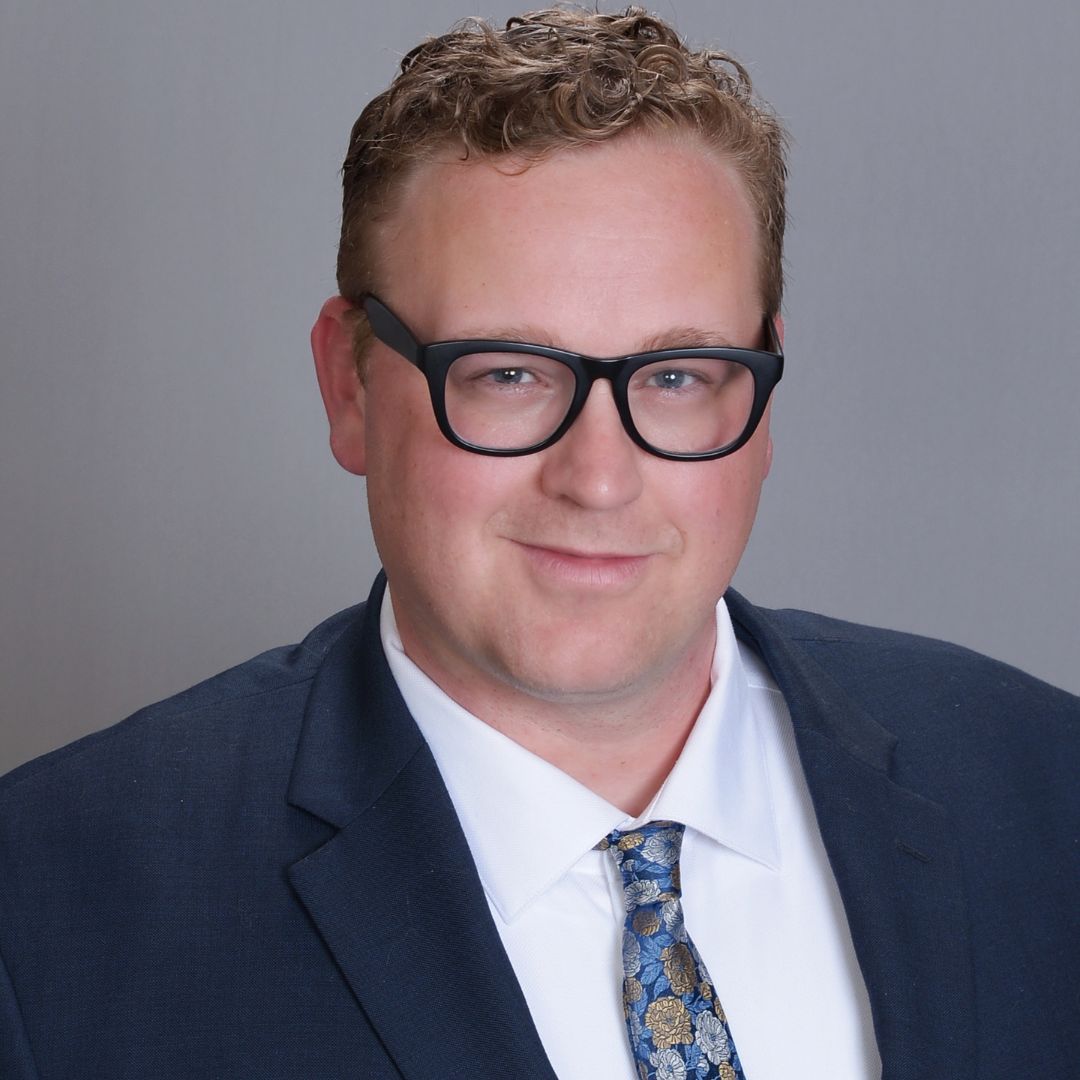 Sage is running for the Santa Clarita Valley Water Board. He served in the U.S. Army for almost 9 years, retiring at the rank of captain. He then moved to Santa Clarita to work in manufacturing management. He has managed production, maintenance, and engineering, including wastewater treatment systems, throughout Santa Clarita and San Fernando Valley. Sage has worked in the manufacturing industry, including nutraceuticals, aerospace, and food and beverage.

Sage graduated from the University of Montana with a BA in political science, specializing in American politics, and a minor in Chinese studies. After college, Sage attended the U.S. Army Officer Candidate School (OCS) and was commissioned as a 2nd Lieutenant in the U.S. Army. Throughout his military career, Sage primarily managed maintenance and logistics. In 2013, he deployed to Operation Enduring Freedom (OEF) in Afghanistan with the 10th Mountain Division, where he oversaw logistical operations in support of the 10th Combat Aviation Brigade. Sage also attended various courses while in the U.S. Army, including Logistics Captains Career Course at Fort Lee, Virginia. Sage lives in Saugus with his family.