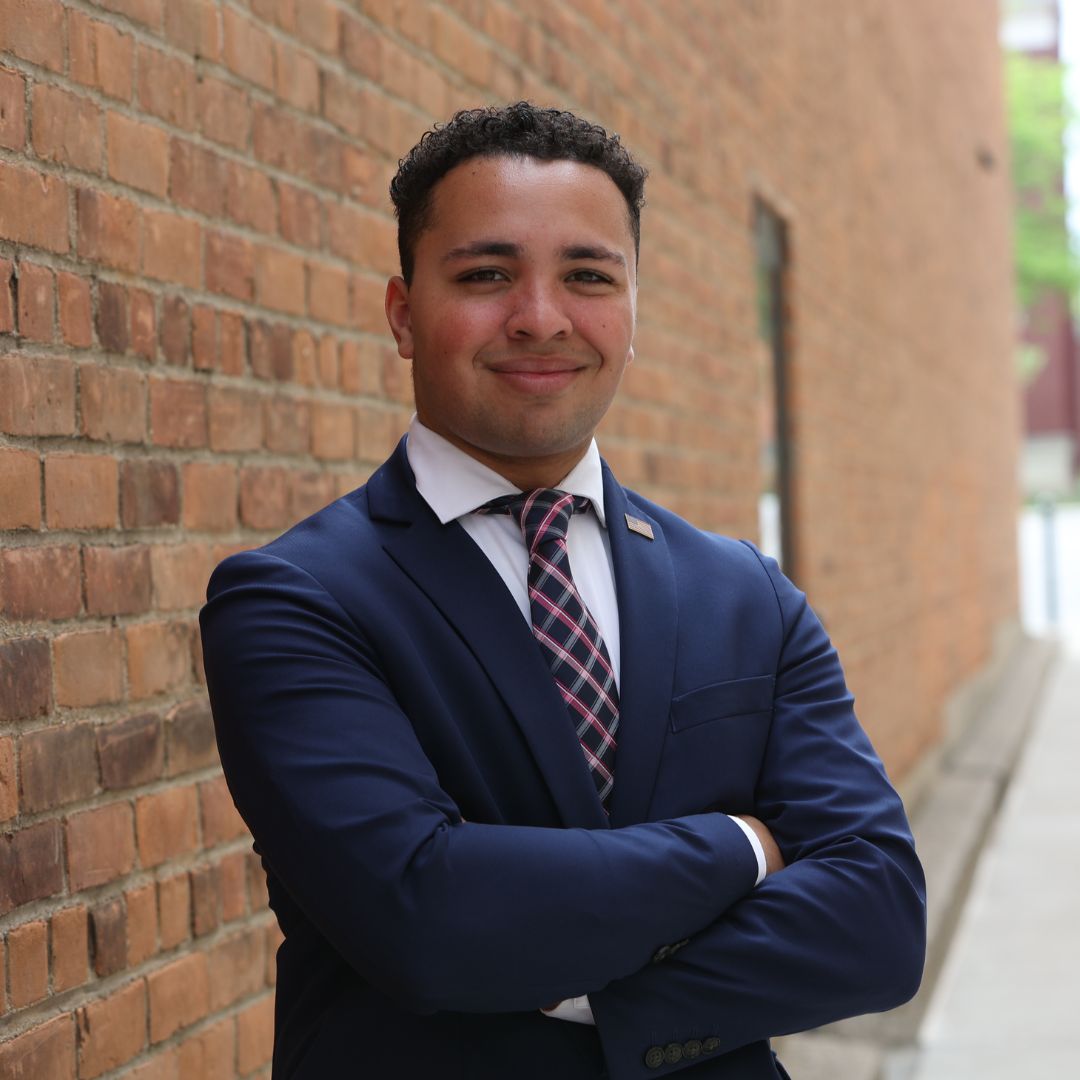 Maurice is running for State Representative in the newly drawn 46th State House district. At 20 years old, if elected, Imhoff would be the youngest person ever to serve as State Representative, and the first African American elected to the state legislature from Jackson County.

Maurice Imhoff is an avid historian, with a career marshaling projects for the Michigan State Capitol Commission, the Civilian Conservation Corp Museum, the Smithsonian National Museum of American History and other noteworthy institutions. He currently serves as founder and President of the Jackson County Historical Society.

In the Jackson community, Imhoff serves on the Advisory Board of the Jackson Salvation Army, Trustee of the Michigan Theatre of Jackson, and Fund Development Chair of the Jackson Young Professionals. Appointed by Mayor Dobies at the age of 18, Imhoff became the youngest Commissioner in city history on the City of Jackson’s Historic District Commission and the Human Relations Commission.

Imhoff currently works as a Policy Associate for Michigan AFL-CIO Advocates, a non-profit organization advocating for policies, programs, and projects that can bring economic justice to the workplace and social justice to communities across Michigan.