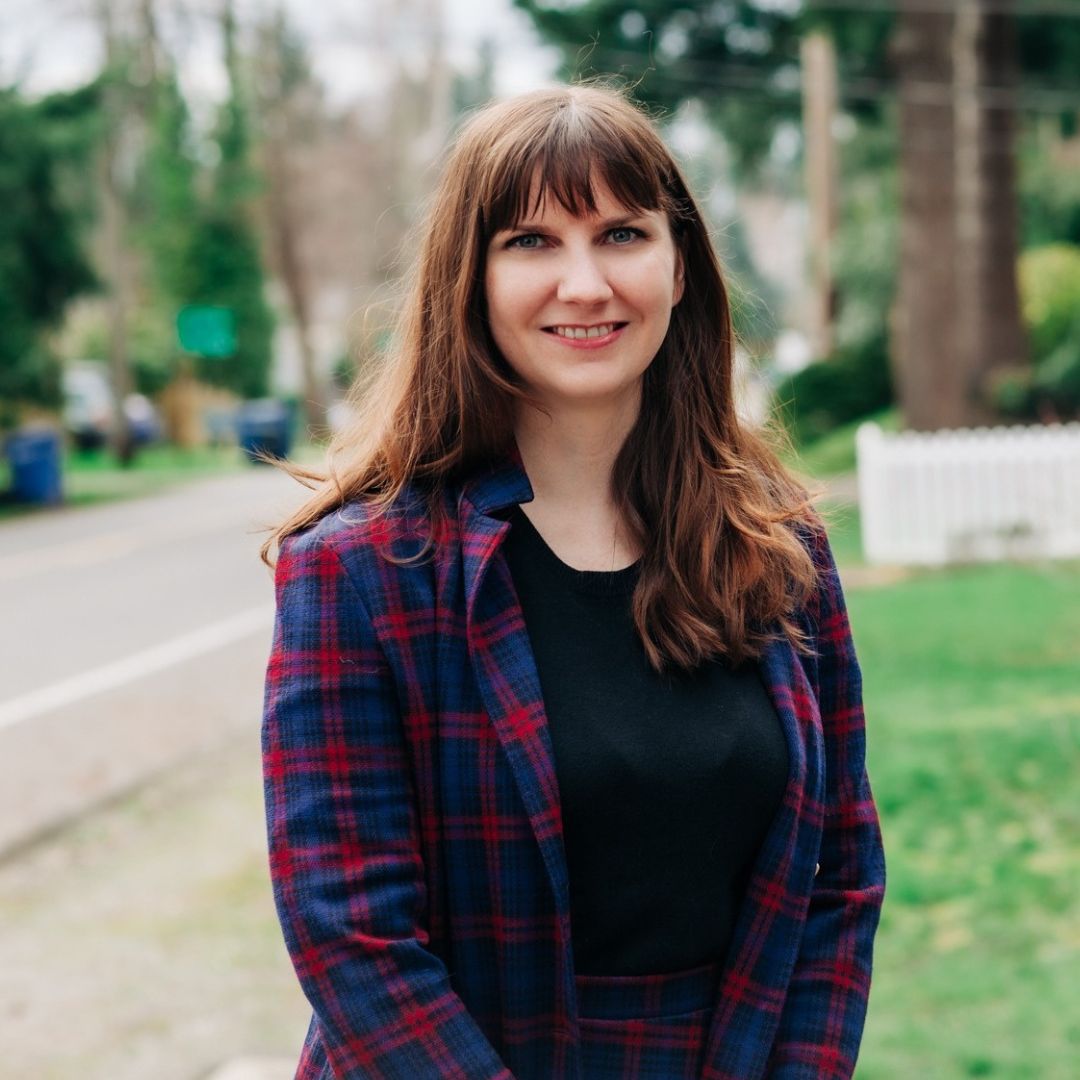 Leah is a school librarian, who is passionate about her district. As a librarian, Leah knows everyone has a story to tell. Eight years ago, her whole world fell apart when she was raped by a man in her neighborhood. She encountered a series of broken systems, but she also learned that the community is far more powerful when everyone shares their stories. This is what legislators should do: listen to the stories, make connections, and change systems and lives.

Leah worked on multiple laws to reform the systems which failed her, such as bills that require rape kits to be tested, tracked, and stored. As a result of Leah’s work with Senator Patty Murray on the Survivor’s Access to Supportive Care Act, $150 million have been allocated to train sexual assault nurse examiners.

Leah has worked to change the ending to her story, and she is running because she wants her neighbors to change the ending to their stories too. Her neighbors are worried about gun violence, abortion rights, the economy, climate change, accessible mental healthcare, and homelessness. She has successfully stood up to institutions to make change, and neighbors in her district can be assured she will stand with them as well.