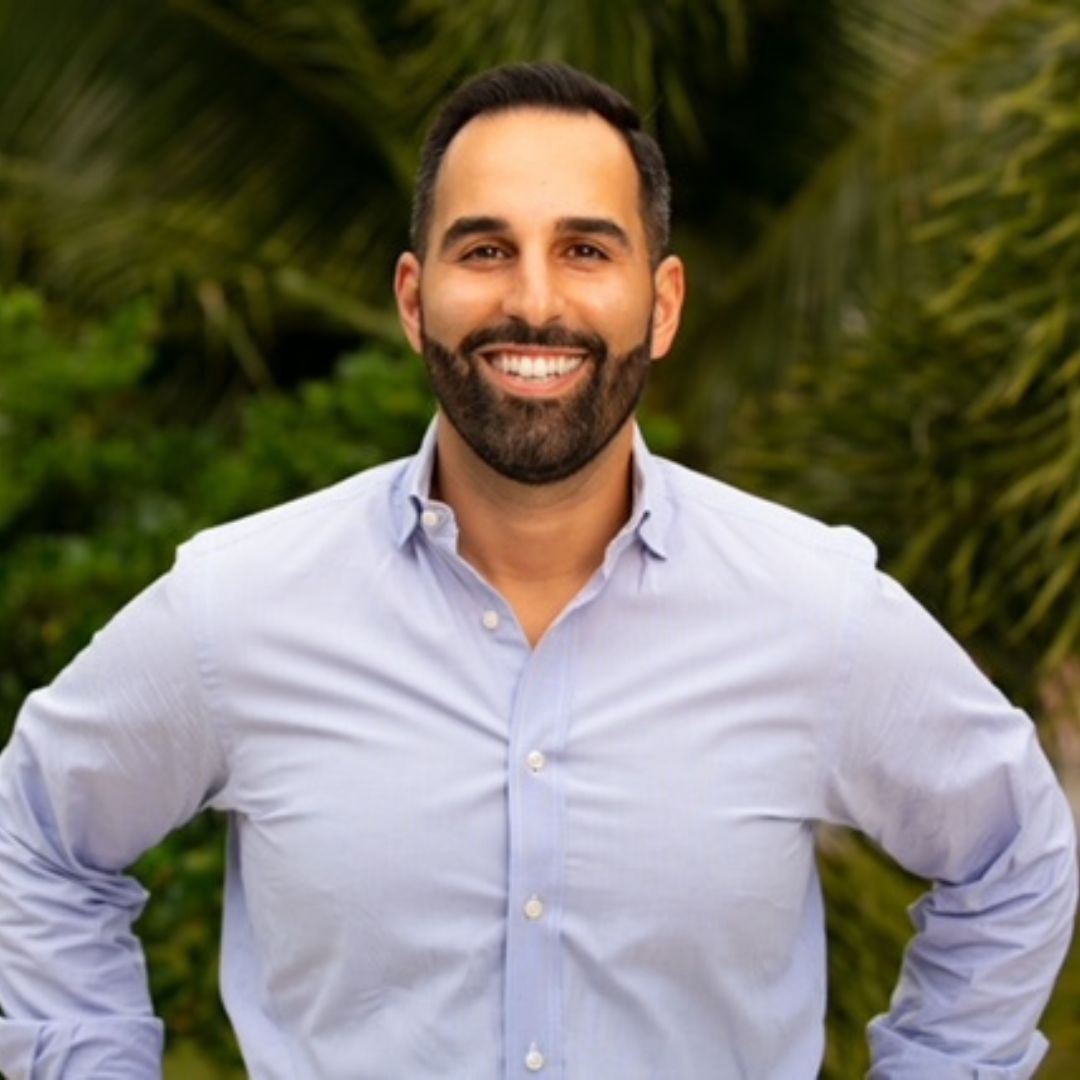 A lifelong Floridian, Adam’s parents taught him the value of community engagement from a very young age. Adam harbored a strong desire to give back to his community, which led him to become a congressional aide for a member of congress in Florida. There, he learned the value that elected officials can bring to their communities, not just in passing good laws, but in providing resources and support to those in need. The experience also taught him about the inner workings of the legislative process and gave him a deep understanding of issues that are central to Floridians.

Adam earned a bachelor’s degree in political science and government from the University of Central Florida. His studies continued at the Nova Southeastern University Shepard Broad College of Law, where he earned a J.D. He served on the Florida Bar Board of Governors, Law Student Division and was elected President of the Student Bar Association. After being admitted to the Florida Bar, Adam wished to stay in the public sector and pursued a job as Assistant State Attorney with the Miami-Dade State Attorney’s Office, where he worked under State Attorney Kathy Fernandez Rundle. He conducted jury trials on behalf of the state and worked to train incoming attorneys to more effectively handle the state attorney’s legal priorities.