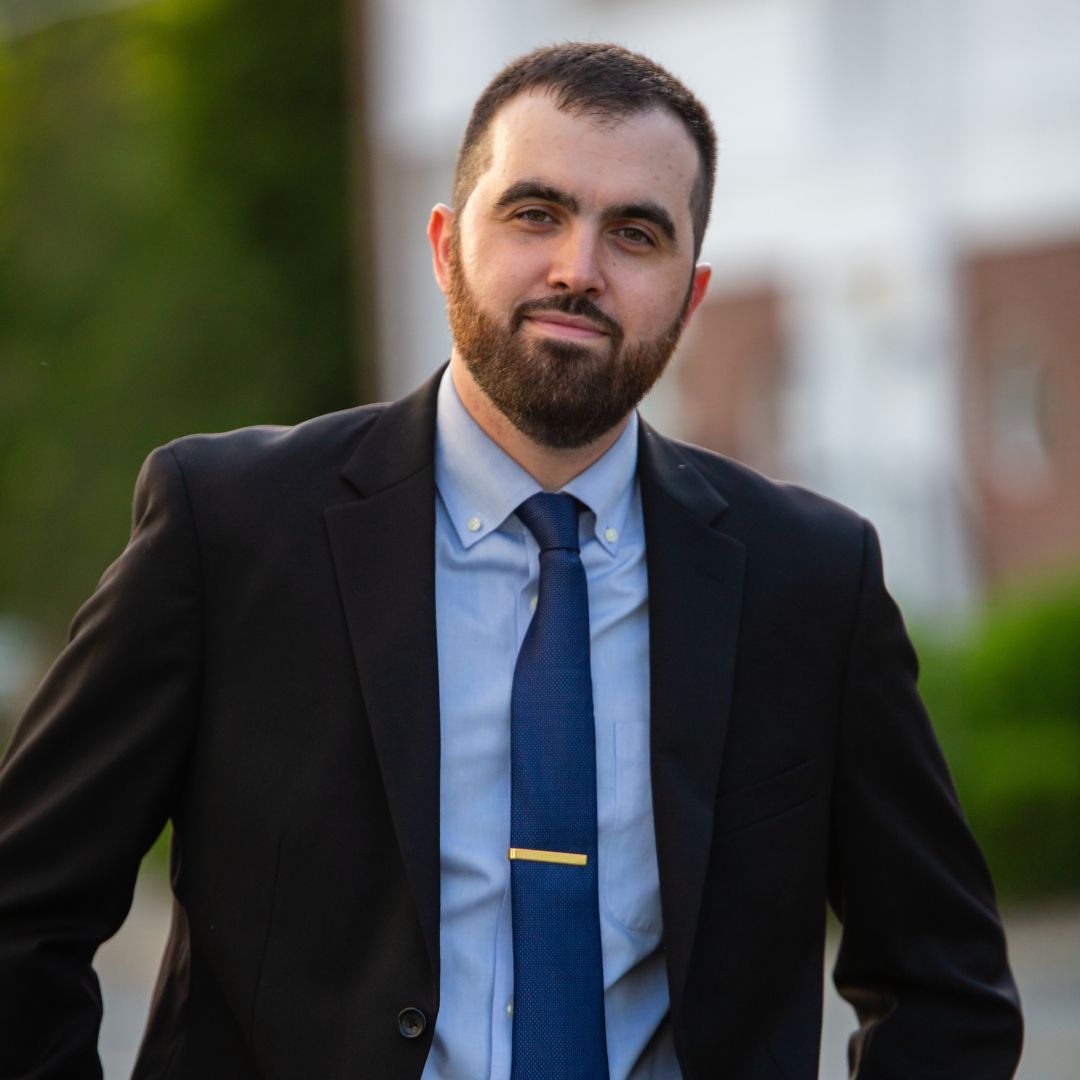 Nick is a lifelong resident of Connecticut and local educator. He is proudly running for State Representative in Connecticut’s 37th District. Public service is something that Nick has chosen throughout his life. He earned the rank of Eagle Scout to have a more positive impact on the South Windsor community and was politically active in college to improve the lives of students at CCSU. He spent the last ten years teaching in diverse communities throughout the state. These experiences, specifically working with Connecticut students and families, motivated Nick to take his passion for civic engagement and represent East Lyme, Salem, and Montville in Hartford.

Nick is firmly pro choice and believes the Supreme Court’s ruling is both an incredible danger to so many people because it targets the right to privacy and equal rights for citizens. The best way to help Connecticut’s economy is by making it more affordable for citizens. He wants to make housing and energy more affordable by increasing wages and purchasing power for everyone while also making environmentally conscious choices. He also wants to preserve open space and help Connecticut move to a more sustainable energy system to help combat climate change.