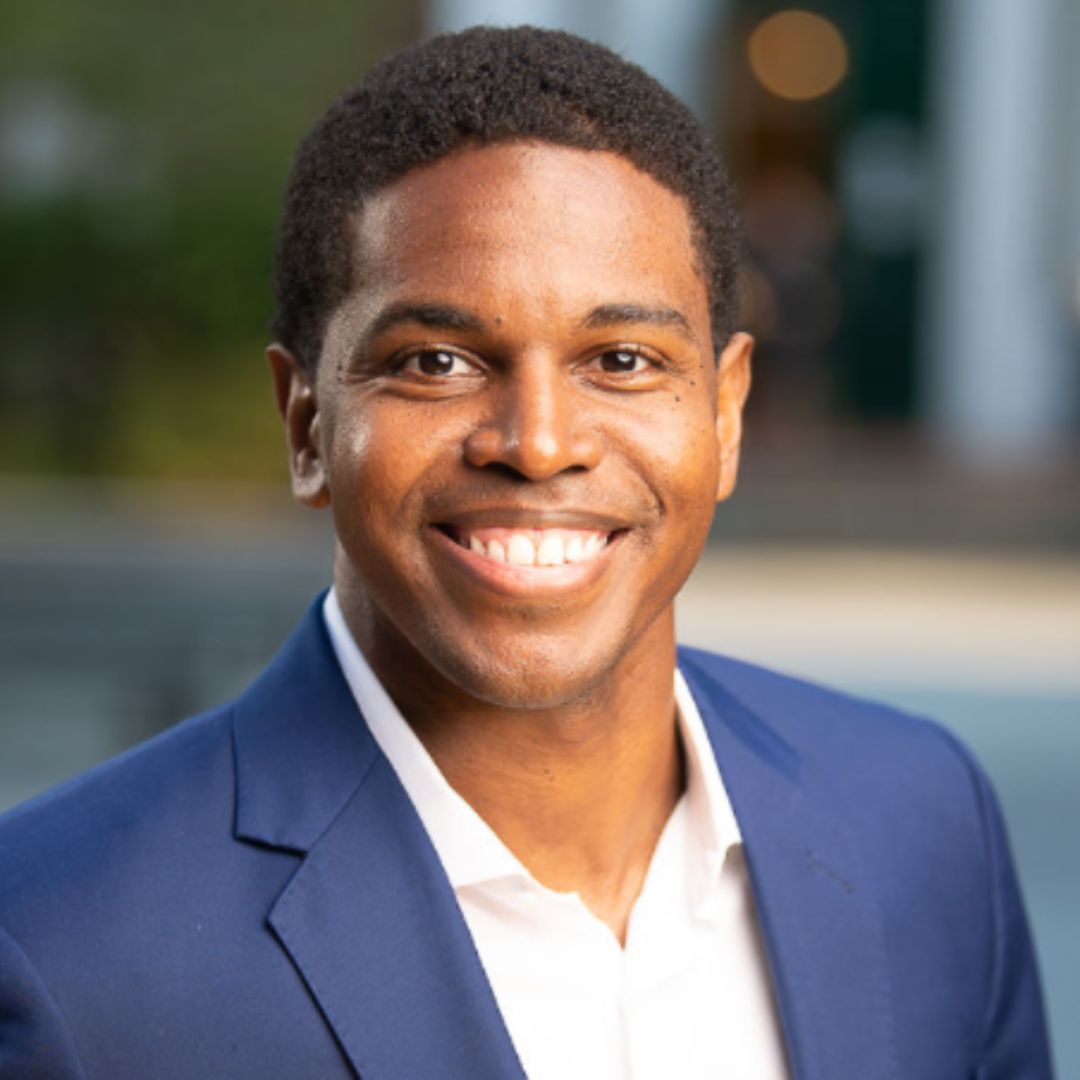 Phillip is a native son of Virginia, running for Mayor of Newport News. He is a management consultant with a global firm, where he advises companies on strategy, marketing, organization, and operations across all industries. He graduated from the United States Naval Academy as a Burke Scholar and served on active duty in the Marine Corps for over six years. As an Infantry officer, Phillip was blessed to lead his Marines to support peacekeeping and security cooperation missions on multiple continents. He completed his graduate course of studies at the Harvard Business School and Harvard Kennedy School, where he served as a Tillman Scholar and Co-President of the Veterans Club.

Phillip serves on the Newport News Planning Commission, the Board of Directors for Habitat for Humanity Peninsula, and the Board of Trustees for Virginia's Veteran Services Foundation. If elected, Phillip would be the youngest African American Mayor to serve the city of Newport News.

As Mayor, he will be focused on ensuring schools are fully accredited, attracting and supporting small businesses, modernizing city hall, and keeping our communities safe.