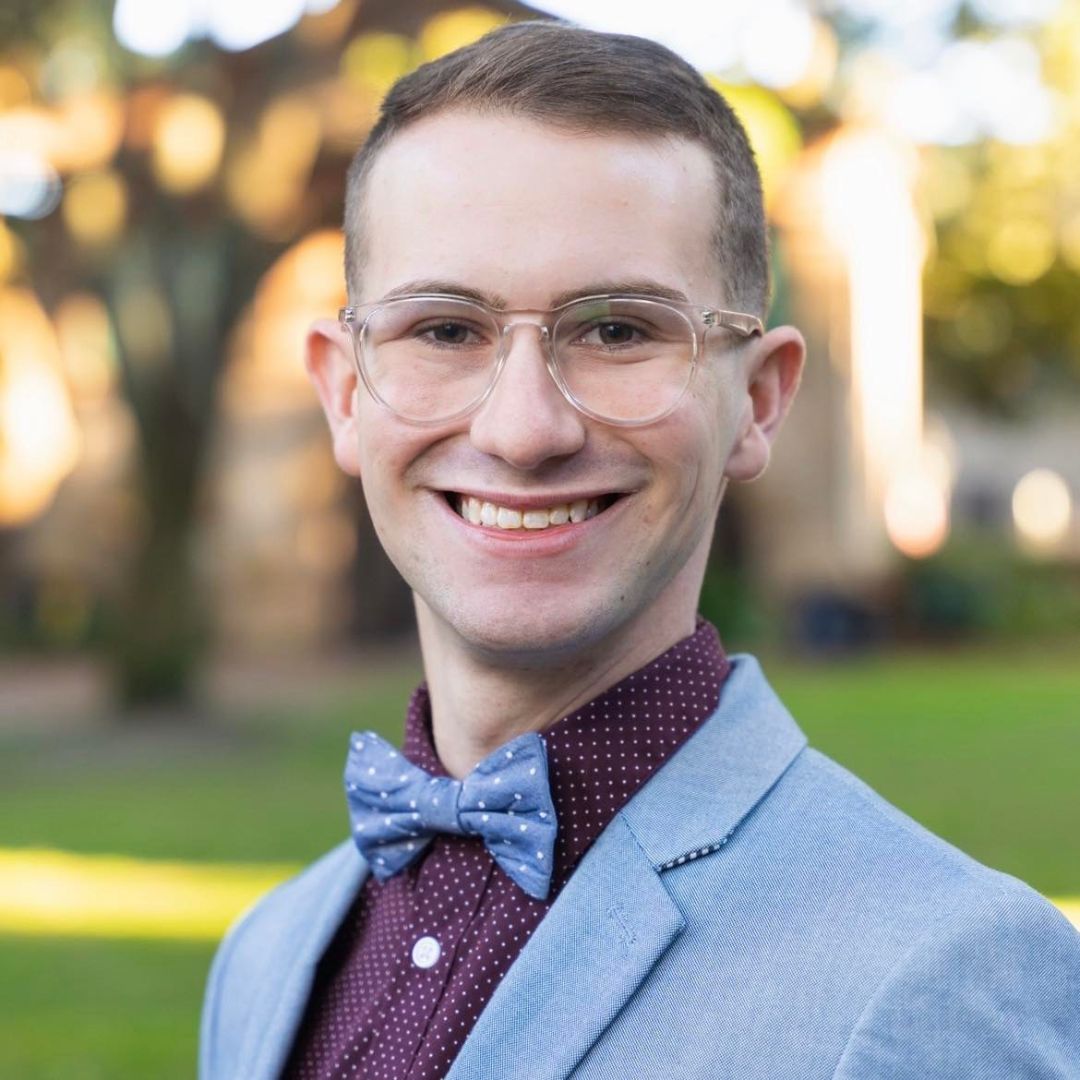 Ryan has called Horry County his home for his entire life, and he was born and raised in Murrells Inlet, South Carolina. As the youngest of three from his parents, Lori and Dave, he followed in the footsteps of his sisters, Kristen and Megan. He set the goal of joining them as the first generation of college students in his family. Ryan graduated from St. James High School in 2018 and he recently graduated from the College of Charleston Honors College, with a degree in Political Science. He arrived back home and formally began his campaign for SC State House Representative. He enjoys all that his home in Murrells Inlet has to offer, along with his sweet dog named Bella.