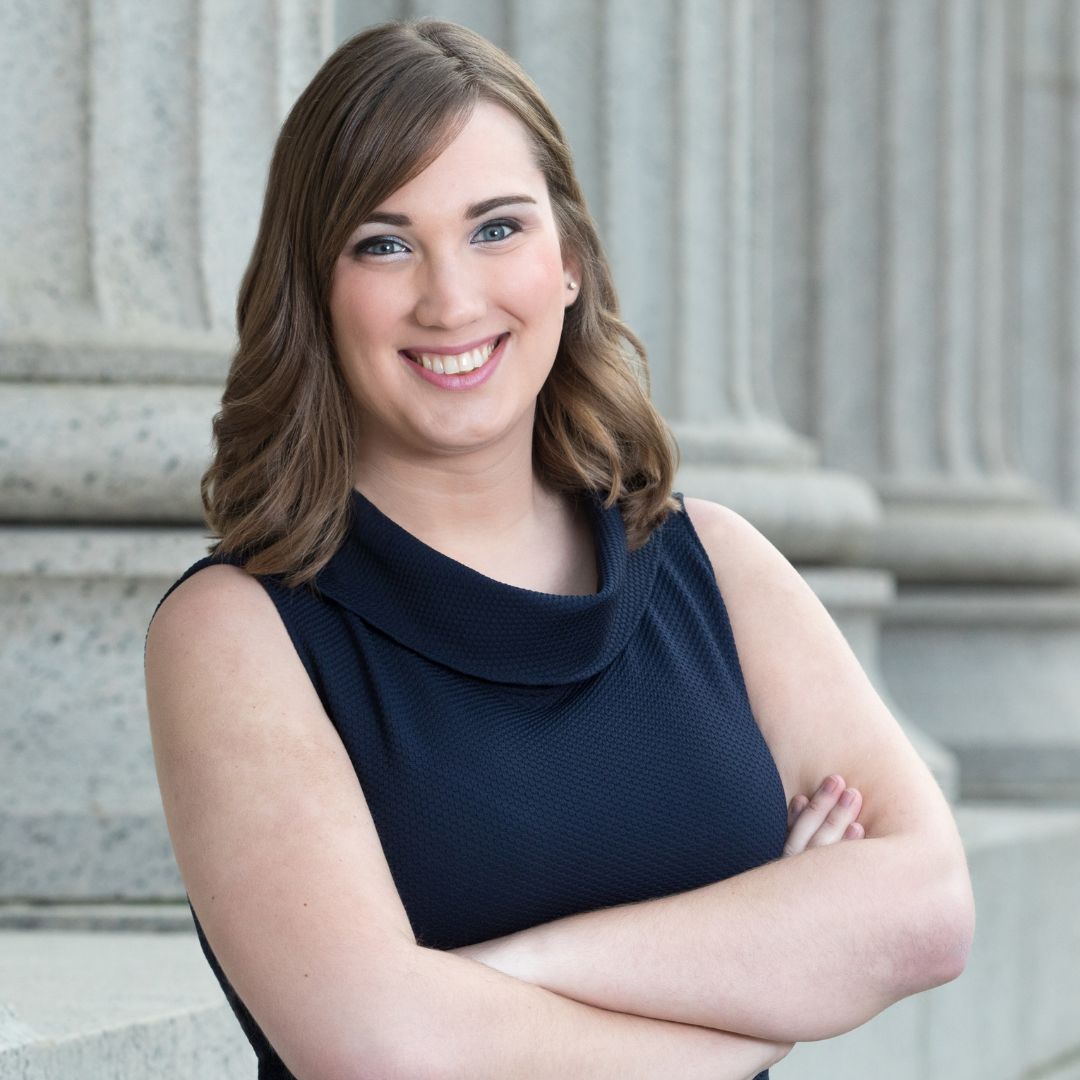 Senator McBride represents the First State Senate District. Raised in Wilmington, she graduated from Cab Calloway School of the Arts and American University.

She has been involved in community advocacy for most of her life, including working for former Governor Jack Markell, the late Attorney General Beau Biden, and as a White House intern during the Obama Administration. Most recently, she served as a spokesperson for the Human Rights Campaign, the nation’s largest LGBTQ equal rights organization.

McBride has taught public policy at the University of Delaware and is the author of the 2018 memoir, “Tomorrow Will Be Different.” When McBride was elected in November 2020, succeeding former state Senator Harris B. McDowell III, she became the first openly transgender state senator in American history.