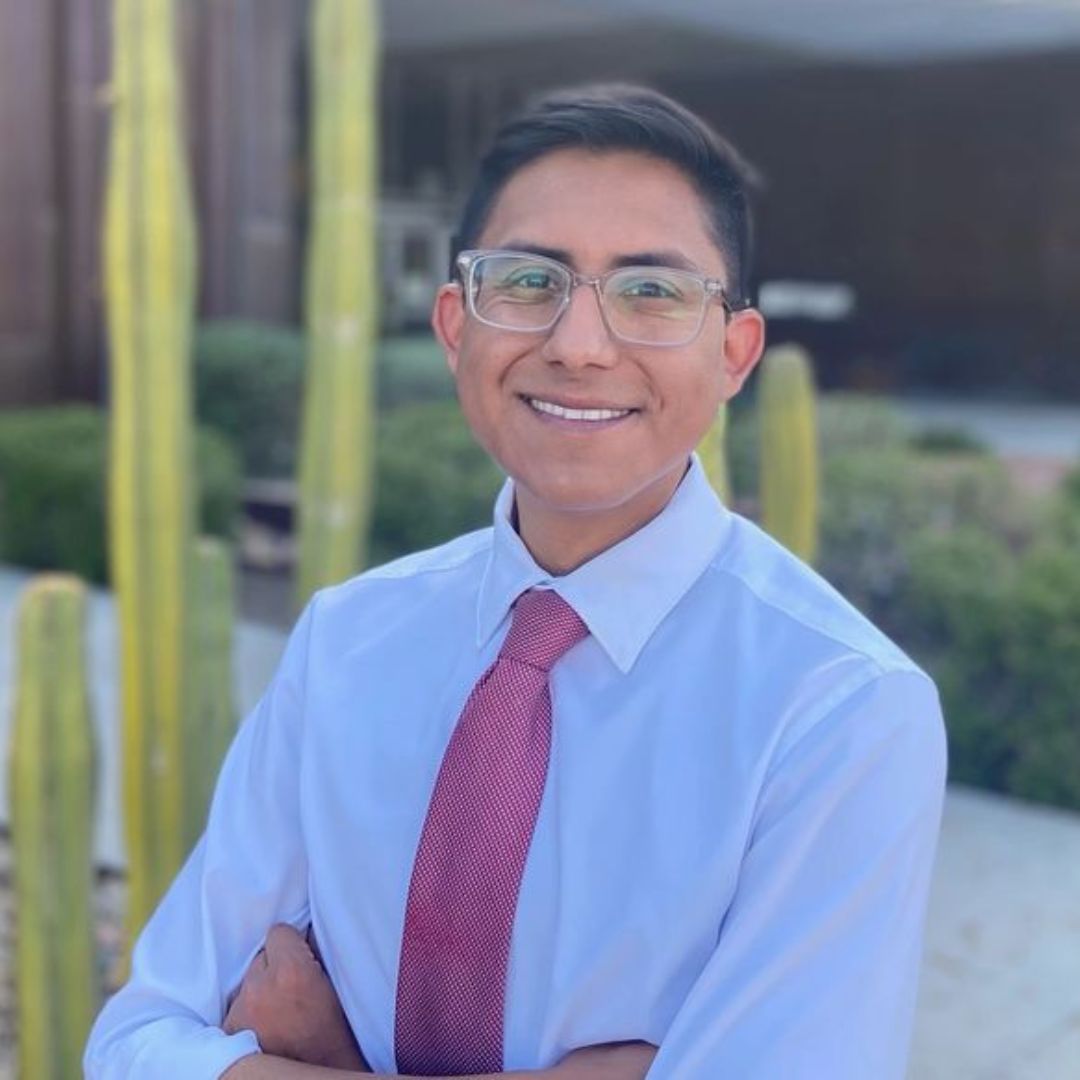 Oscar has dedicated his life and career to public service and progressive values, as a child of working-class immigrant parents. As a teacher at a low-income school in South Phoenix, he's been on the frontlines of the fight for better-funded schools and better teacher pay. As head of public policy at the Association of Arizona Food Banks, he represented Arizona's 1,200 food banks and food pantries in the Arizona Legislature and in Congress. He fought for state laws that promote economic justice⁠—and won. Working in partnership with local community groups, he successfully led the fight to pass a bill that doubled the state’s cash assistance program for low-income families. Most recently, Oscar worked at the Arizona Democracy Resource Center, combatting Republican attacks on our democracy and our freedom to vote.

Before working on public policy in Arizona, Oscar earned a master's in public policy from the University of Oxford, where he studied as a Rhodes Scholar. He also served in the Obama White House, working for one of President Obama's senior economic advisors and gaining valuable experience in national economic affairs. Oscar doesn't take a dime of money from corporations or lobbyists, and he's campaigning on a platform of commonsense progressive principles: making the wealthy pay their fair share, using the levers of government to lower housing prices, and raising workers' wages and health benefits.