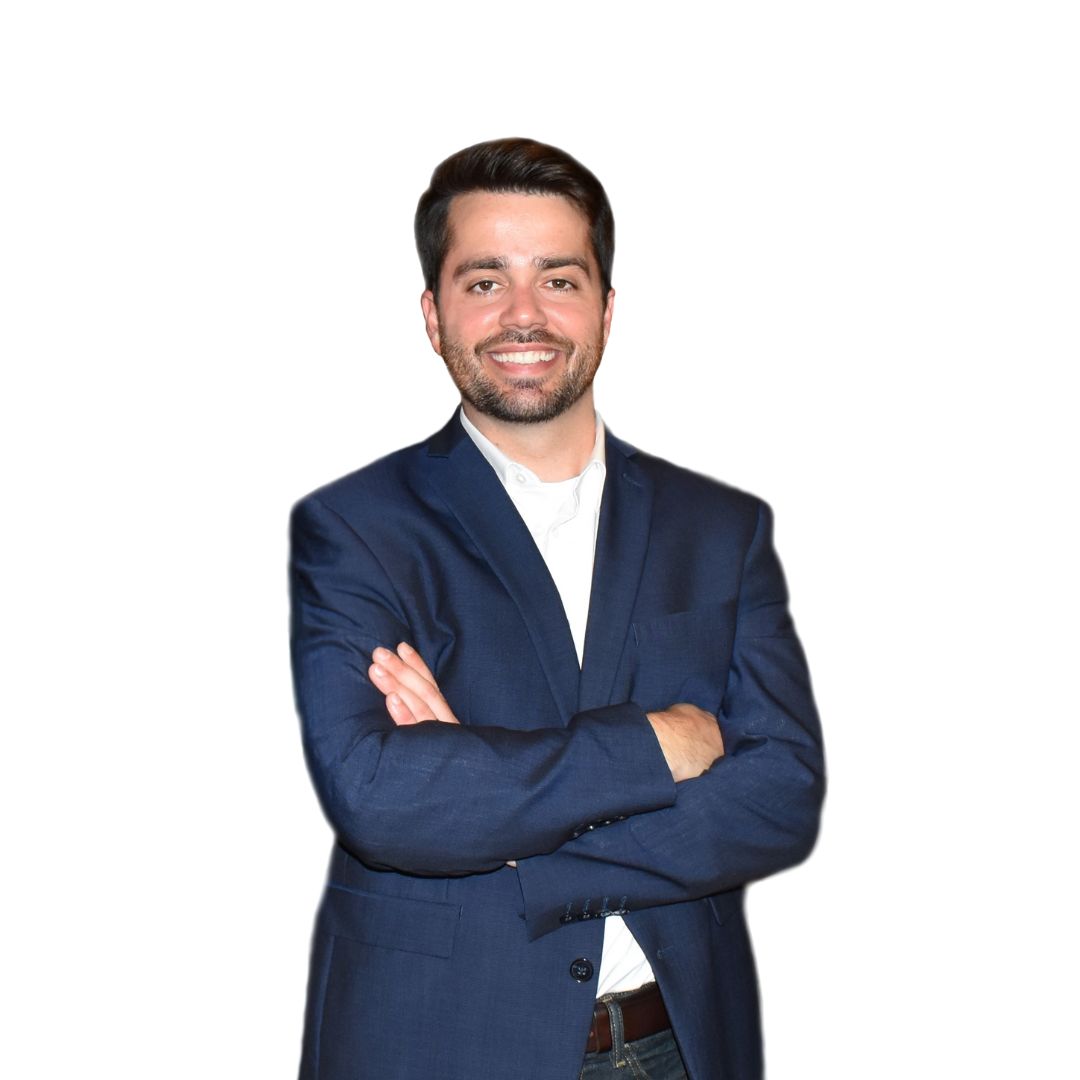 Garrett is the Democratic candidate for Justice of the Peace District 2 and is a lifelong resident of Craighead County. Garrett has worked as a public school teacher and administrator in the Jonesboro School District for the last 10 years. As a former two-term Alderman in Bono, Garrett is the only candidate with any local government experience and is ready to work on day 1.

He and his wife have a son and another one on the way. They are excited about their kids attending Jonesboro public schools in the future. As an educator, Garrett is passionate about supporting youth. One of Garrett’s top priorities is to successfully establish a Youth Services Division to provide after-school programs, nutrition assistance, and mentorship for all ages across Craighead County. Garrett believes the Quorum Court should work with every city in Craighead County and especially the Jonesboro City Council to improve neighborhoods and provide more economic opportunities for all. Garrett will work with the West End Neighborhood Association, Fisher Street Community in Action, and local community organizations to support quality of life projects and economic services, such as job training workshops, a county homeless shelter, new parks and recreational facilities, more sidewalks, bike lanes, nature trails, improved flood control, and mosquito control. Garrett will also host quarterly town hall meetings to update citizens on the actions taken by the Quorum Court and collect feedback from citizens on what they feel needs to be done in their neighborhood.