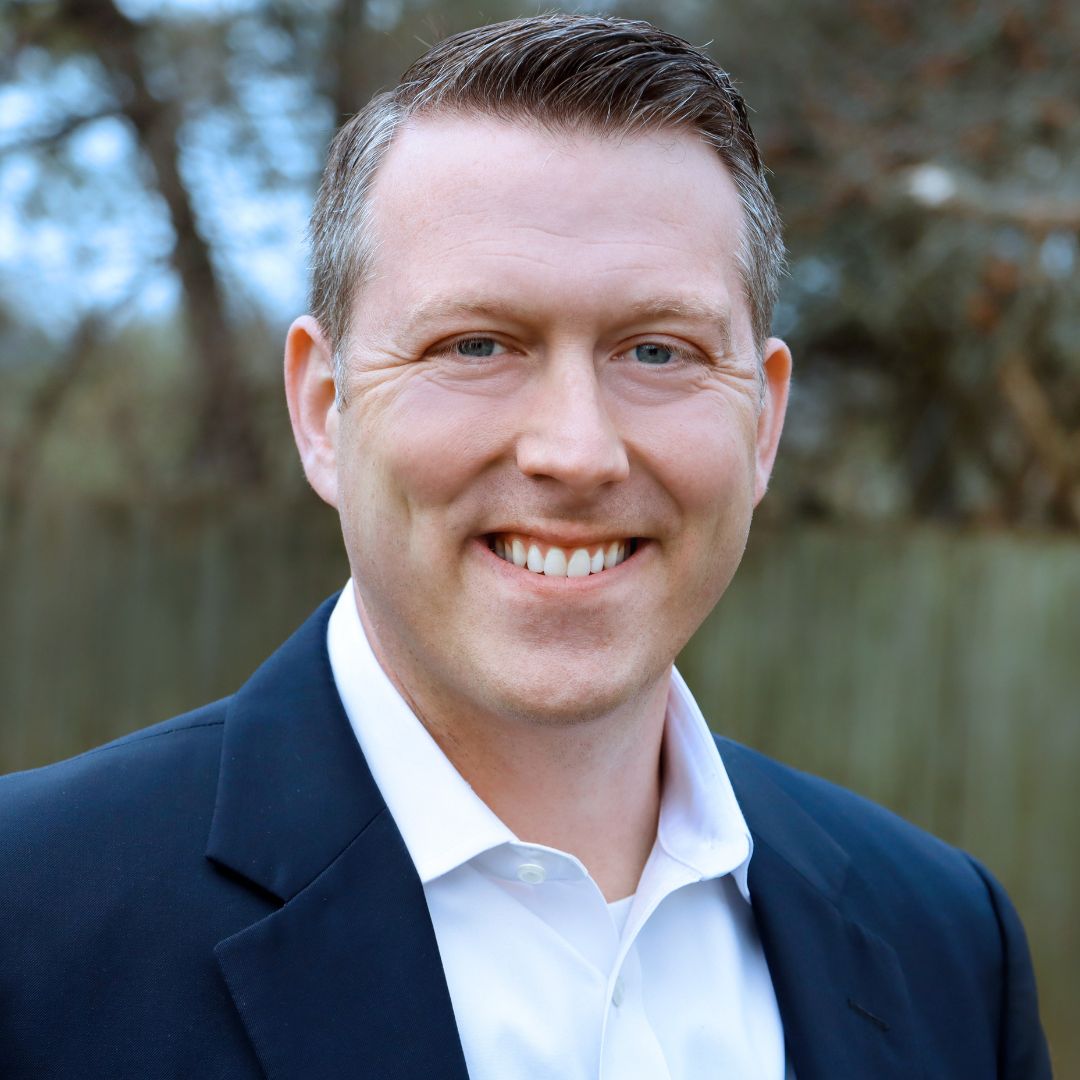 Chad was lucky to spend his childhood growing up on his family’s farm in Western Kentucky, where they raised cows, horses, and the occasional pig. He graduated from Daviess County High School and was active in the student council and FFA (formerly known as Future Farmers of America).

In 2004 Chad graduated from Western Kentucky University, where he earned a bachelor’s degree in agriculture education. He served as President of the College Democrats and as the State Vice-President of the Kentucky Association of FFA.

After college, Chad spent several years serving in state government as Jonathan Miller’s Deputy Chief of Staff in the State Treasurer’s Office, Director of Constituent Services for Governor Steve Beshear, and Special Assistant to Lieutenant Governor Jerry Abramson. For the past eight years, Chad has worked in the information technology sector, having served as the Disaster Recovery Coordinator and Information Technology Escalation Manager for Kentucky’s Health Benefit Exchange, better known as kynect. Chad is currently employed by UK Healthcare as the EHR Program Lead in Revenue Cycle, where he helped lead the implementation of a new single electronic medical records application. Chad lives in Lexington with his wife and children. He is active in the community as the Morton Middle School PTSA Treasurer and previously as the President of the Lansdowne Neighborhood Association and former board member of the Bluegrass Rape Crisis Center.