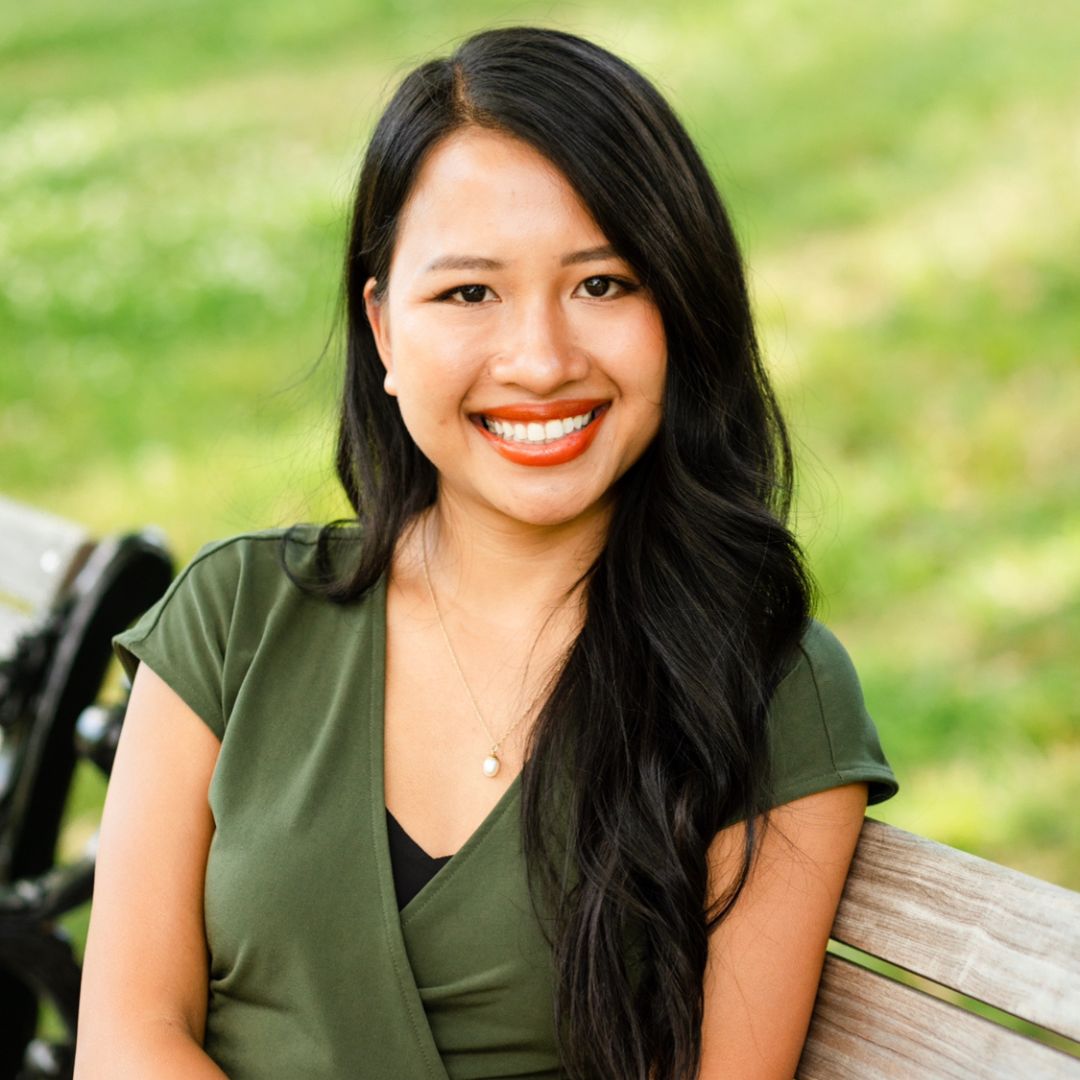 Giang “Jenny” is a first-generation Vietnamese-American immigrant. She is a fierce advocate and activist for women’s rights, racial justice, and universal healthcare. Through her experiences growing up in Vietnam, raising a baby on her own while attending college, and going through the process of becoming an American citizen, Jenny has an up close look at the ways in which American systems and infrastructure harm children, women of color, immigrants, and the poor.

Jenny hopes for a brighter future. She believes that Rhode Islanders must set an example for the rest of the country by doing something bold: electing a legislative body that reflects the people, rather than corporate interests and the status quo.