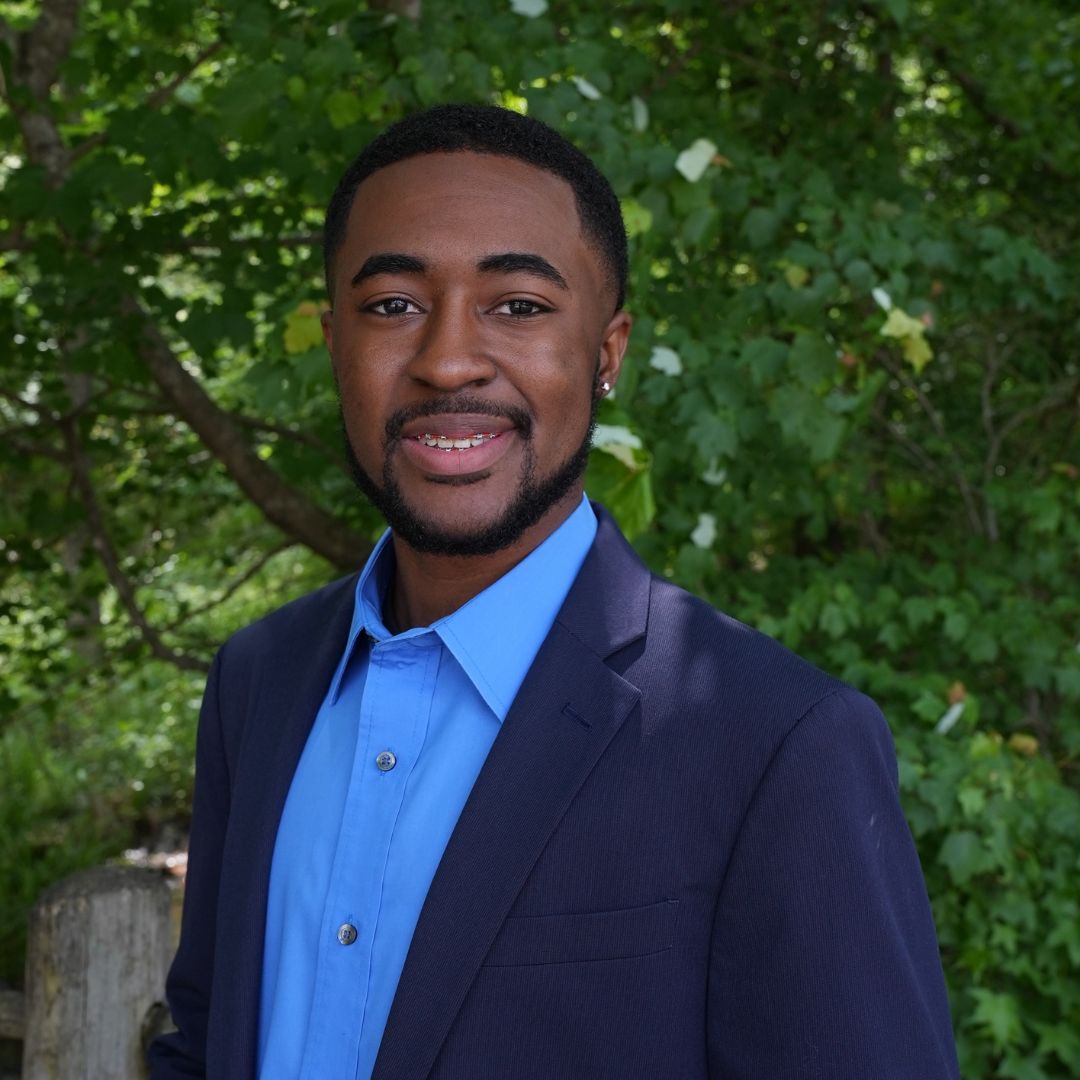 Michael is running for Clark County Justice of the Peace in District 2 because he is ready for Inclusion, transparency, and leadership. The county government has not been honest enough with its citizens, and it's time to elect a candidate who will be. It's time to elect a candidate to include the public in decisions regarding the community. And it's time for younger leadership to advocate for the educational age population. Michael is the candidate who can do all these things and make sure the Quorum Court looks more like the people it represents.

Michael is the candidate that will prioritize students and acknowledge the economic dependency of the universities in the area. Michael previously served as the student government vice president at Henderson State University. He also served as the Assistant Treasurer for the Clark County NAACP and a Media Director for his local Baptist church. He is also an active brother of Alpha Phi Alpha Fraternity, Inc. serving as chapter secretary. Michael spends his professional time mentoring young students at the Peake Rosenwald Early Childhood Center, driving school buses for the Arkadelphia Public School District, and as an Apprentice Funeral Director for Williams Funeral Home. Michael is the candidate with the experience to make Clark County a better place to call home.