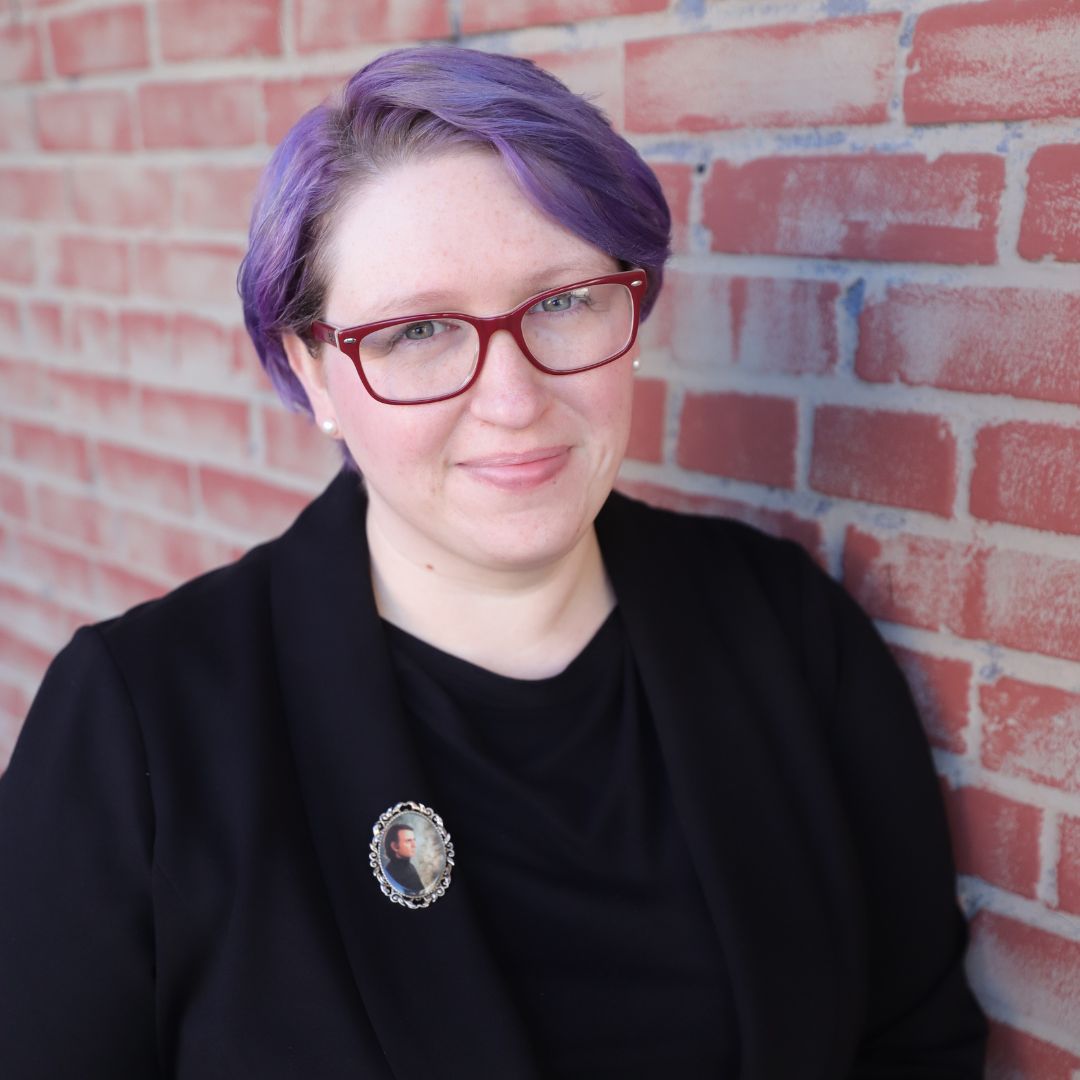 For the past several years, Chenoa worked in academia as an adjunct instructor of science and the Director of the Student Success Center at UACCB. She returned to undergraduate studies as a student last year. She holds a B.S. in Physics and M.S. in Environmental Science from Arkansas State University. Currently, she works as a research scientist in a botany lab. Most notably in the last year, she joined the fight against censorship of our local library. She is a member of Human Rights Campaign, the Democratic Party of Craighead County, Friends of the Craighead County Library, NAACP (Craighead County Chapter), Citizens Defending the Craighead County Library, the Arkansas Native Plant Society, Phi Beta Kappa, A-State Young Democrats, NEA Young Professionals, and the Arkansas Forestry Association. She lives in Jonesboro, AR with her husband, dogs, cat, chickens, and quail.

Chenoa is running on three core tenets: life, liberty, and love. She will advocate for a living wage, better quality of life, and educator raises for residents in her district. She will fight to protect our current liberties and advocate expanding them to codify reproductive freedom, the right to vote, the right to read, and legalization of recreational marijuana. Lastly, she will defend the right to choose who we love, as she is committed to standing up to demagogues at the state capitol trying to pass anti-transgender legislation.