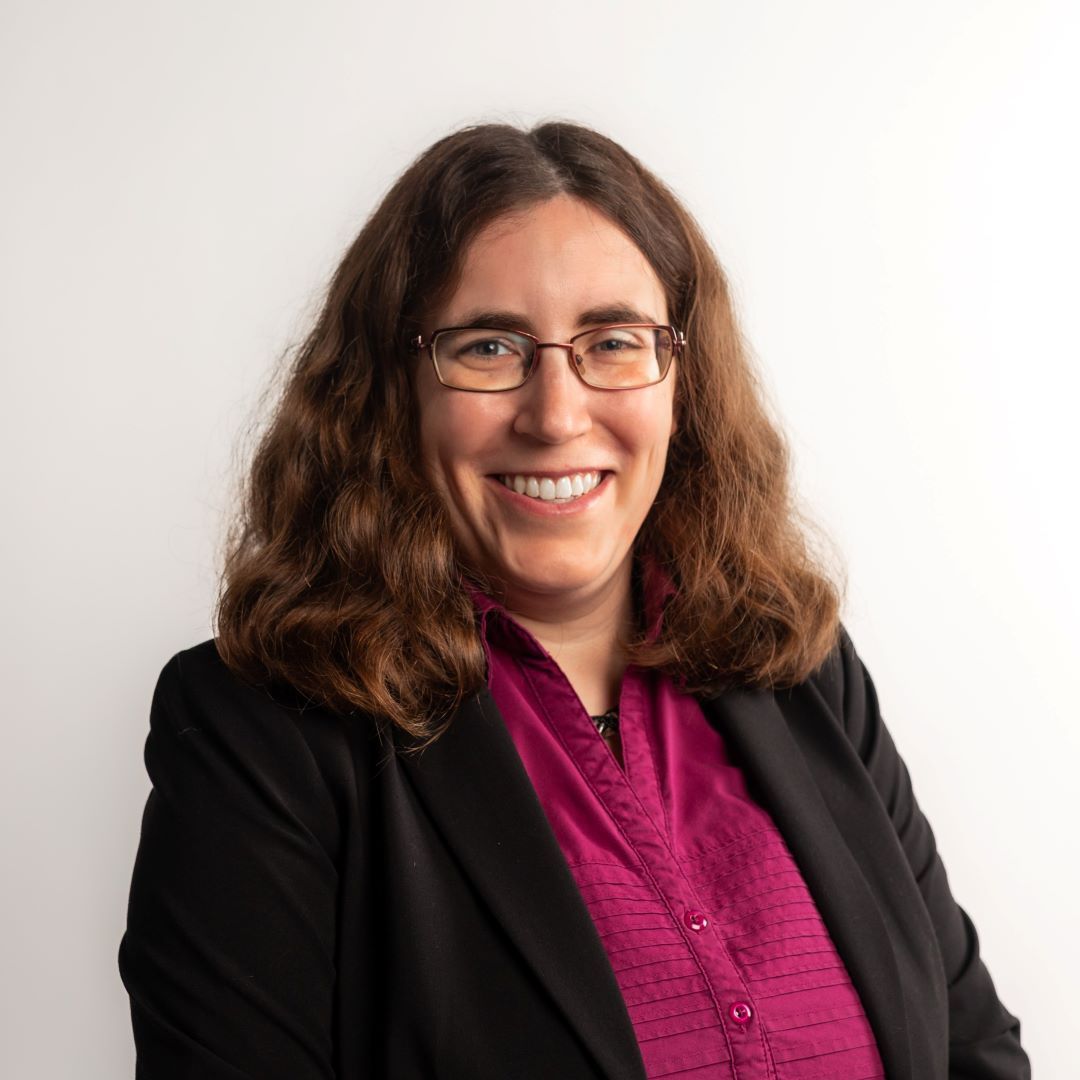 Amy Freeland is a working-class professional and community leader who has rallied for years to improve outcomes for people in Southwest Missouri. As a volunteer activist, she has canvassed for reproductive justice, healthcare for all, workers' rights, and LGBTQ+ equality. Her efforts in previous election cycles helped to expand Medicaid and defeat anti-union legislation as well as elect forward-thinking candidates.

She is running to represent House District 140 in deep red Christian County, where Democrats are seldom on the ballot. From talking with her neighbors, Amy knows that this district needs fully funded public education, accessible and affordable healthcare, accountability in government, and a stronger local economy that prioritizes people over profit. She also knows that there are more progressives in the rural and suburban Ozarks than polling would suggest. Everyone thinks they're the only Democrat on their street until the yard signs go up! Moreover, regardless of party, everyone has a struggle. As long as neighbors can talk to each other about their struggles, they can find common ground.