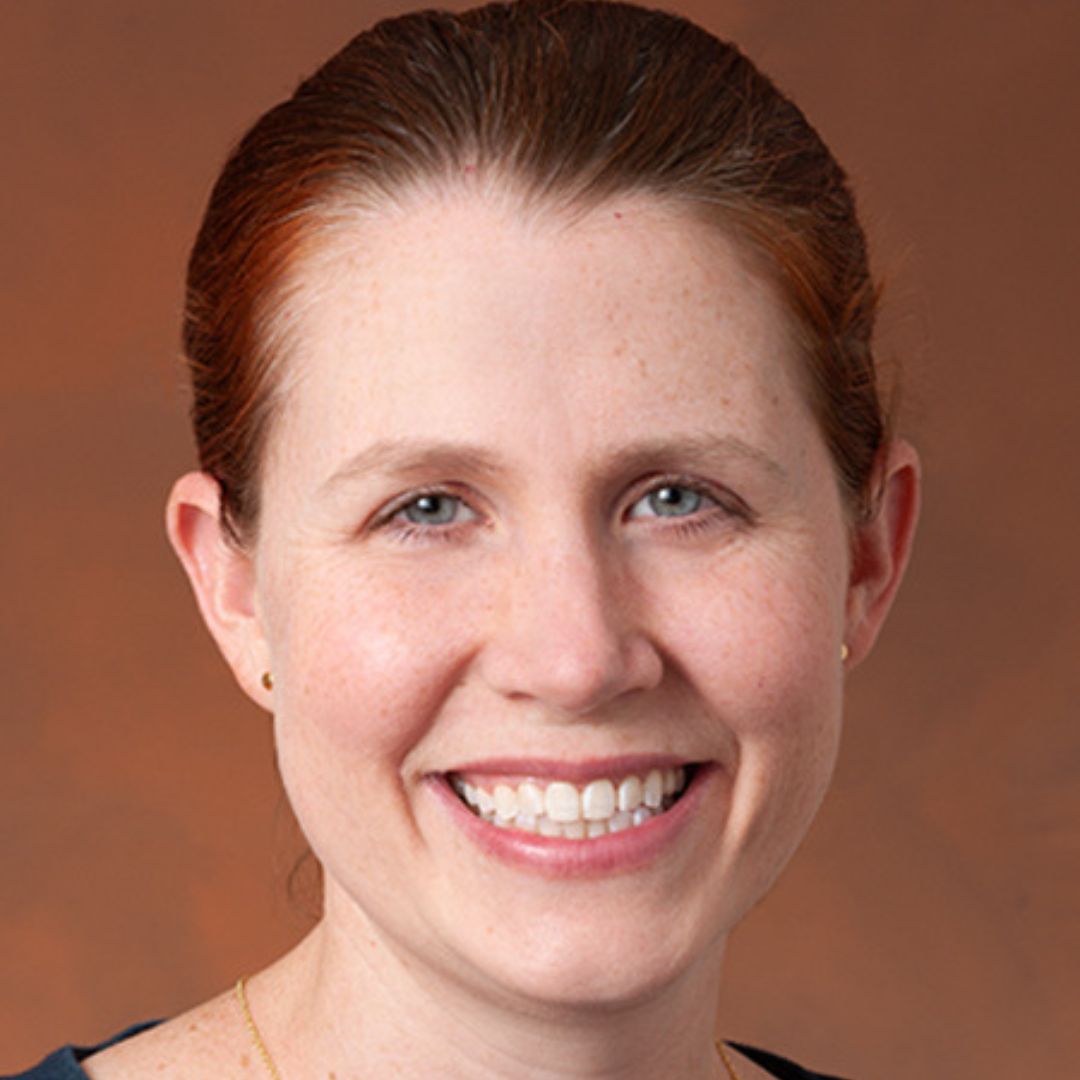 Christine is a scientist, engineer, activist, manager, and mother. She is running for Sierra Madre City Council to build a better future for her two young children and their generation. Climate change, the need for police reform, and the need for equitable housing have touched her personally. She wants to help her liberal village take positive action on these issues by enacting progressive policies informed by the latest advances in science and technology.

Christine earned two Bachelor of Science degrees from MIT in Physics and in Computer Science & Engineering. She earned her Master’s and Ph.D. in Astrophysics from the University of Zurich. Currently, she is an Engineering Manager working to combat climate change by imaging the entire Earth from space. Previously, she managed multi-million dollar budgets and a scientific program for NASA with stakeholders nationwide. She was a lead technical developer on Signal, a mobile app which helps millions of journalists and activists around the globe speak, organize, and communicate freely. Christine lives in Sierra Madre with her spouse Casey and their two preschool-aged children.