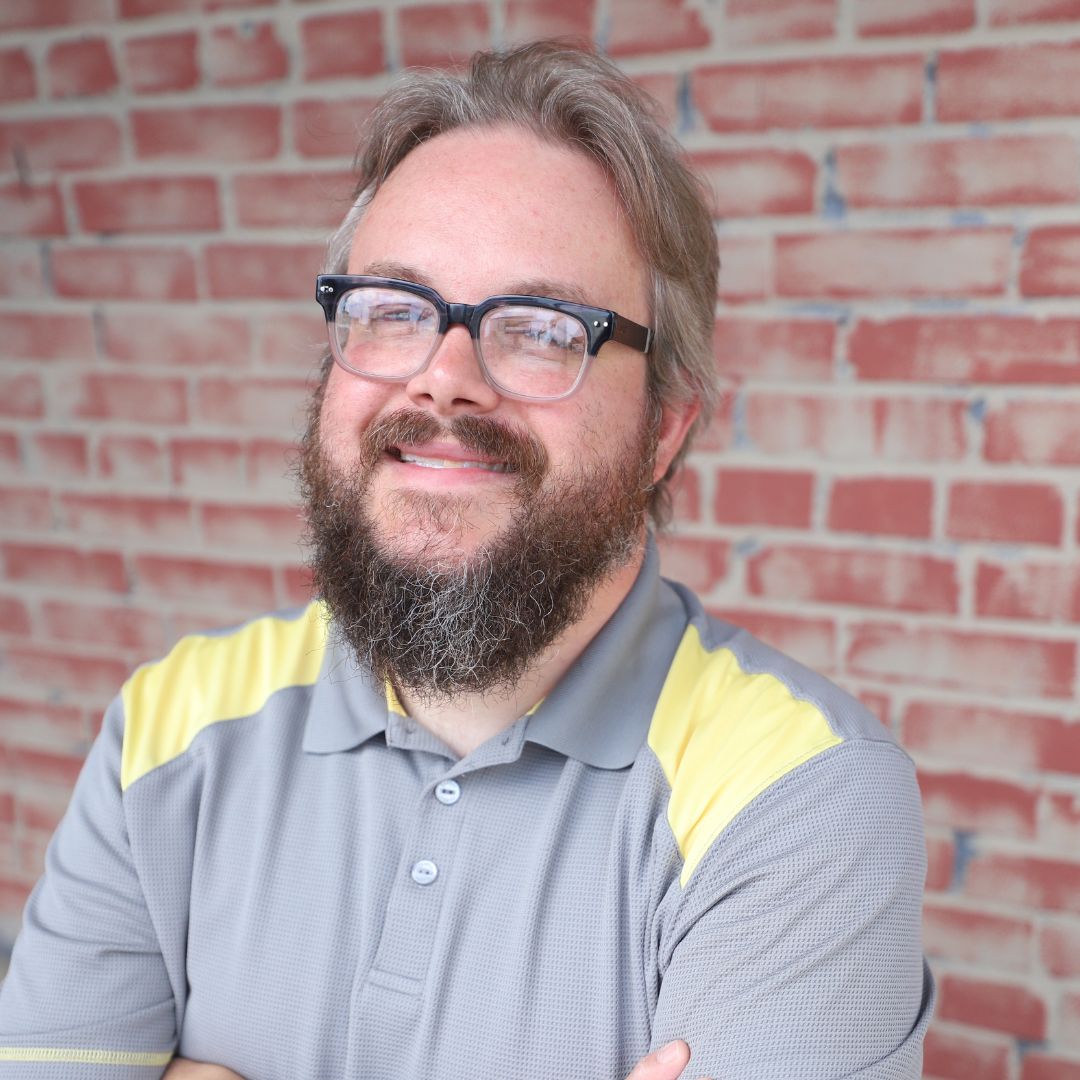 Steven has been an educator in Jonesboro for more than a decade. Education is in his blood; his mother taught high school math, his grandmother taught second grade, and his grandfather taught automotive mechanics. The lessons they’ve taught have led him to be the teacher and scientist that he is today, and now he wants to use that experience as your next Justice of the Peace in District 7 here in Craighead County. His campaign is focusing on three core issues: government transparency, infrastructure investment, and collaboration between city and county governments of Craighead County.