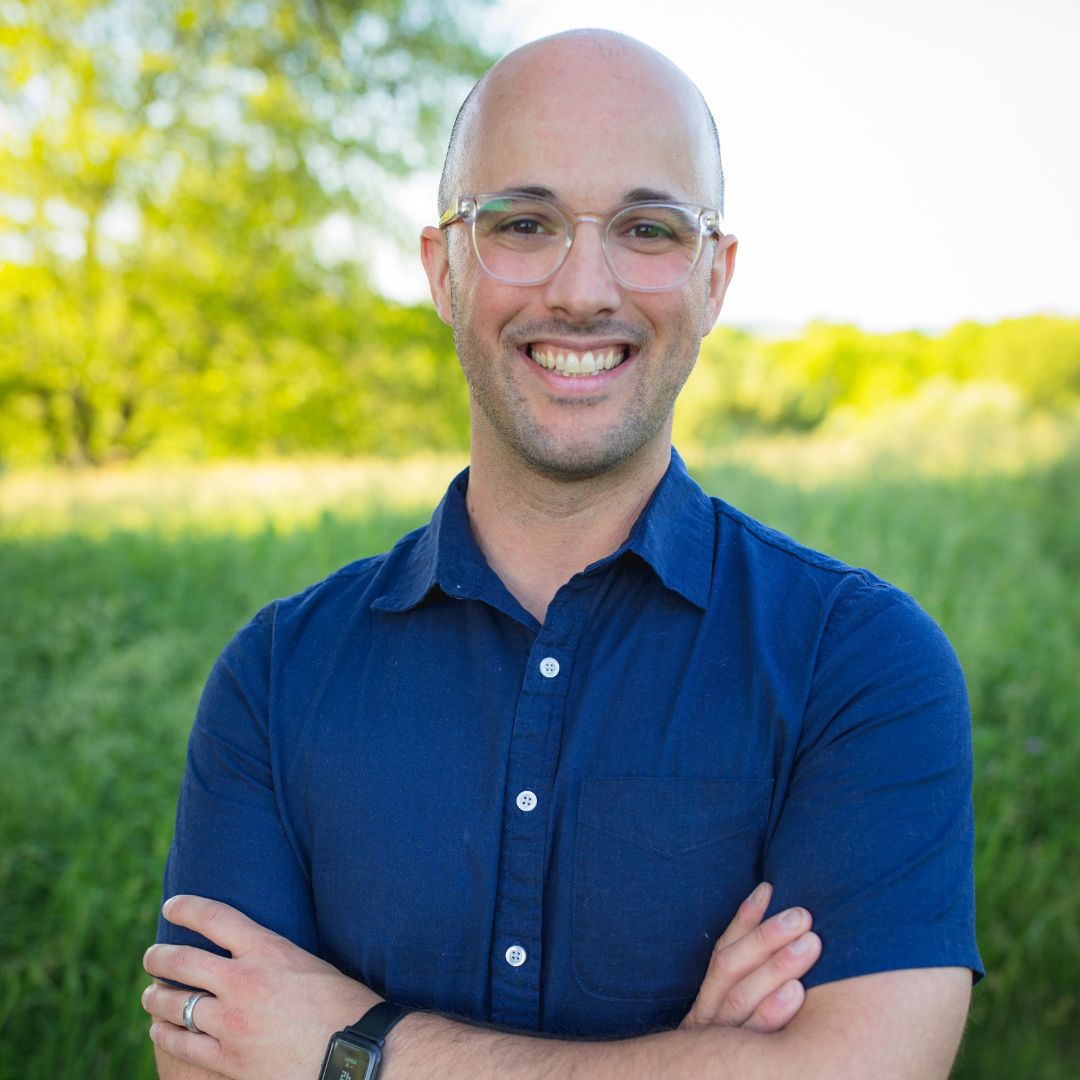 Vito is a lifelong native of Northeastern Pennsylvania and works at the Northwest Area School District as a high school history teacher. He is a recipient of the Gold Level Government Civic Engagement Award, given to teachers who register eligible seniors to vote. The son of a veteran, Vito also educates students on veterans affairs and has organized multiple Veteran’s Day events.

Serving as union president, Vito successfully negotiated fair contracts. He served as a District Labor Delegate for the NEPA Health Trust and kept healthcare costs down for local school districts while maintaining high levels of quality healthcare for employees.

As a football coach, he uses “We, Not Me” – which has become a driving force in his campaign. Just like coaching, Vito believes when lawmakers work together towards a common goal, real change can and does occur.

Vito graduated from King’s College, majoring in history and minoring in secondary education. He resides with his wife and twins in Hanover Township. As a proud father, Vito is a strong promoter of affordable, quality preschool.