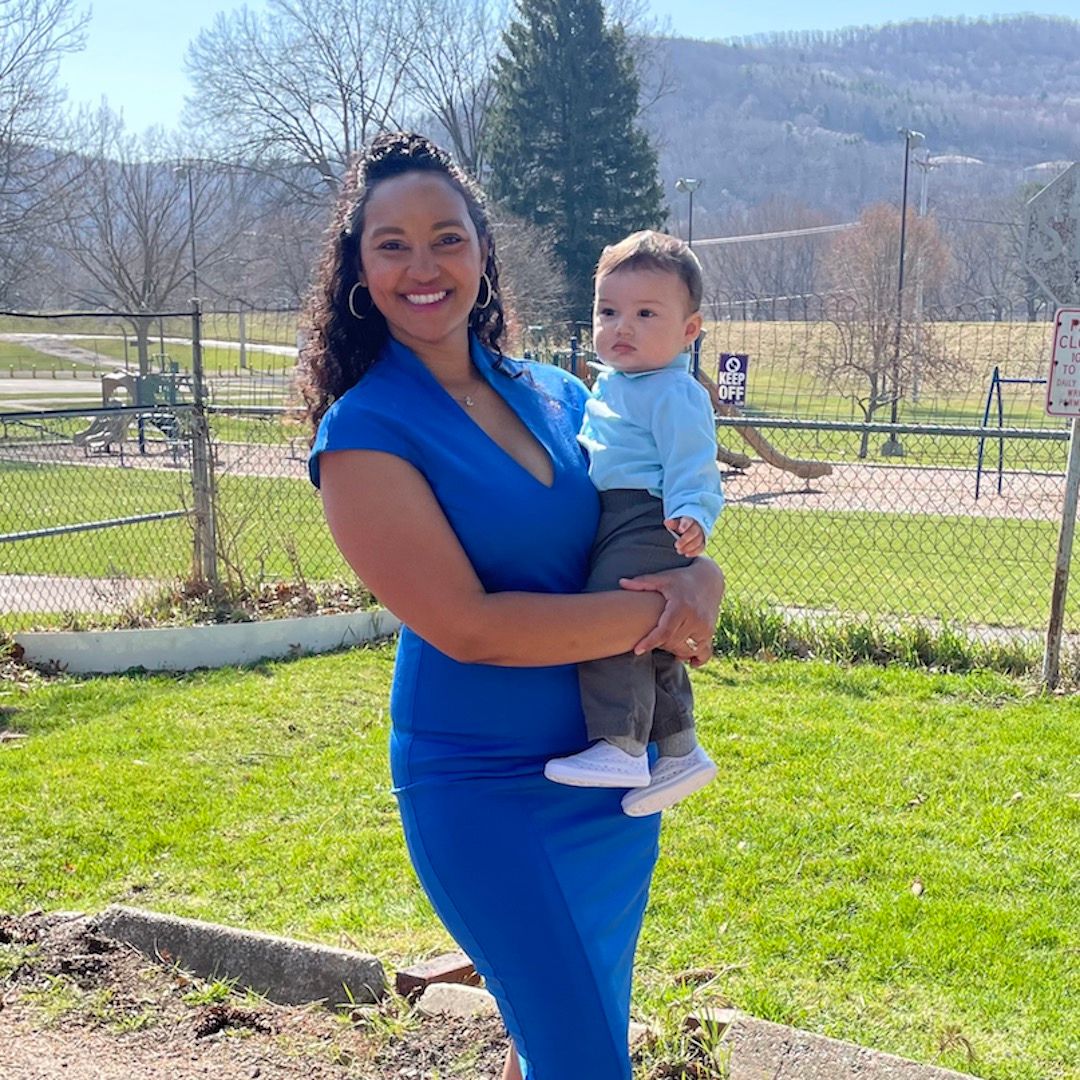 Clarissa is a mother, budding grant writer, and social justice advocate. She is running for Olean City Council Ward 3 in Western New York. As a sixth-generation Ward 3 resident, she was shocked when a murder occurred in her neighborhood on the same street where her newborn son lay sleeping. She knew this tragedy had to be a catalyst for positive change. Clarissa wants to bring city funds and community services to underserved South Olean neighborhoods in Ward 3. In South Olean, safety issues, poor infrastructure, and overall appearance have fractured a sense of community for years.

Clarissa’s passion for strengthening communities began with her years volunteering for AmeriCorps, a sister program to the Peace Corps. Here, Clarissa gained valuable civic leadership skills while giving back to the American people. She saw firsthand the impact of positive change on small communities and their residents. Clarissa will bring to the city council the same energy and understanding that led her through AmeriCorps. Never in recent memory has a South Olean native been elected to represent the whole of Ward 3 on the city council. This community deserves an energized leader who is willing to put in the work. She is that candidate. As a council member, Clarissa will help rebuild a safer and healthier South Olean.