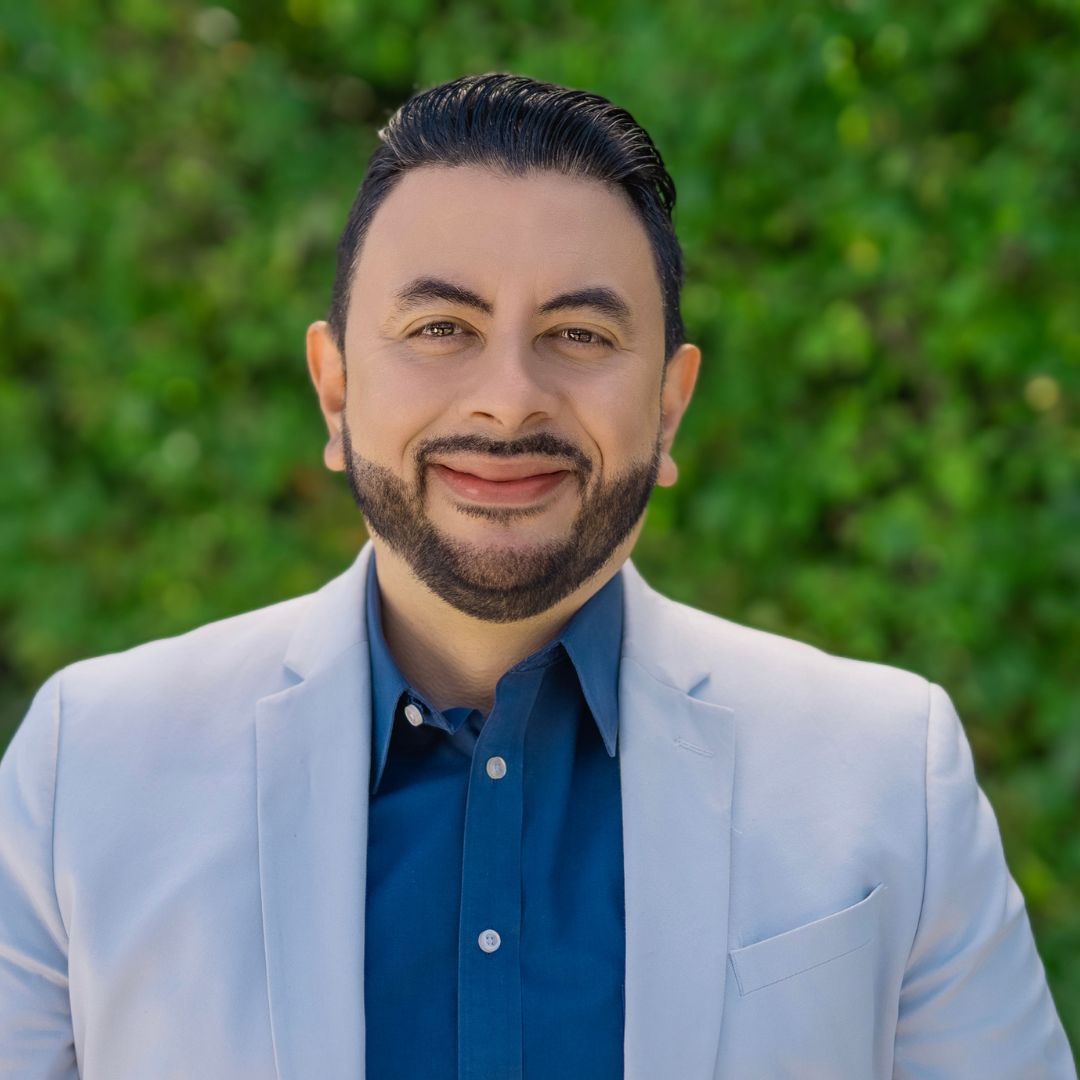 Eddie is an educator and a mental health advocate. He was born in El Salvador and immigrated to this country at the age of 7 escaping the civil war in the 1980s. Having seen his single mother work three jobs to make ends meet, he knows first-hand the struggles and sacrifices of the working-class and immigrant community. He previously was elected to the South San Francisco School Board and served as President during the height of the pandemic. He is a proud of his public school education and is the first in his family to graduate from a four-year university.

Eddie was appointed to his current city council seat in 2021 and hit the ground running from day one. He has over 20 years of progressive experience in public, private, non-profit, and educational arenas. He knows what it takes to get the work done, negotiate and advocate on bold initiatives and is not afraid to represent and fight courageously and prioritize the much needed relief and resources for the residents of South San Francisco's District 5. He has a proven track record of being a collaborative leader and one who doesn’t make excuses or shies away from holding and being held accountable but rather is quick to make adjustments.

His family has lived in District 5 for over 30 years and works to support and elevate the voices of youth, the marginalized and low income community in programs, and city-wide initiatives and policymaking which he hopes to continue with his election to represent SSF District 5 this November.