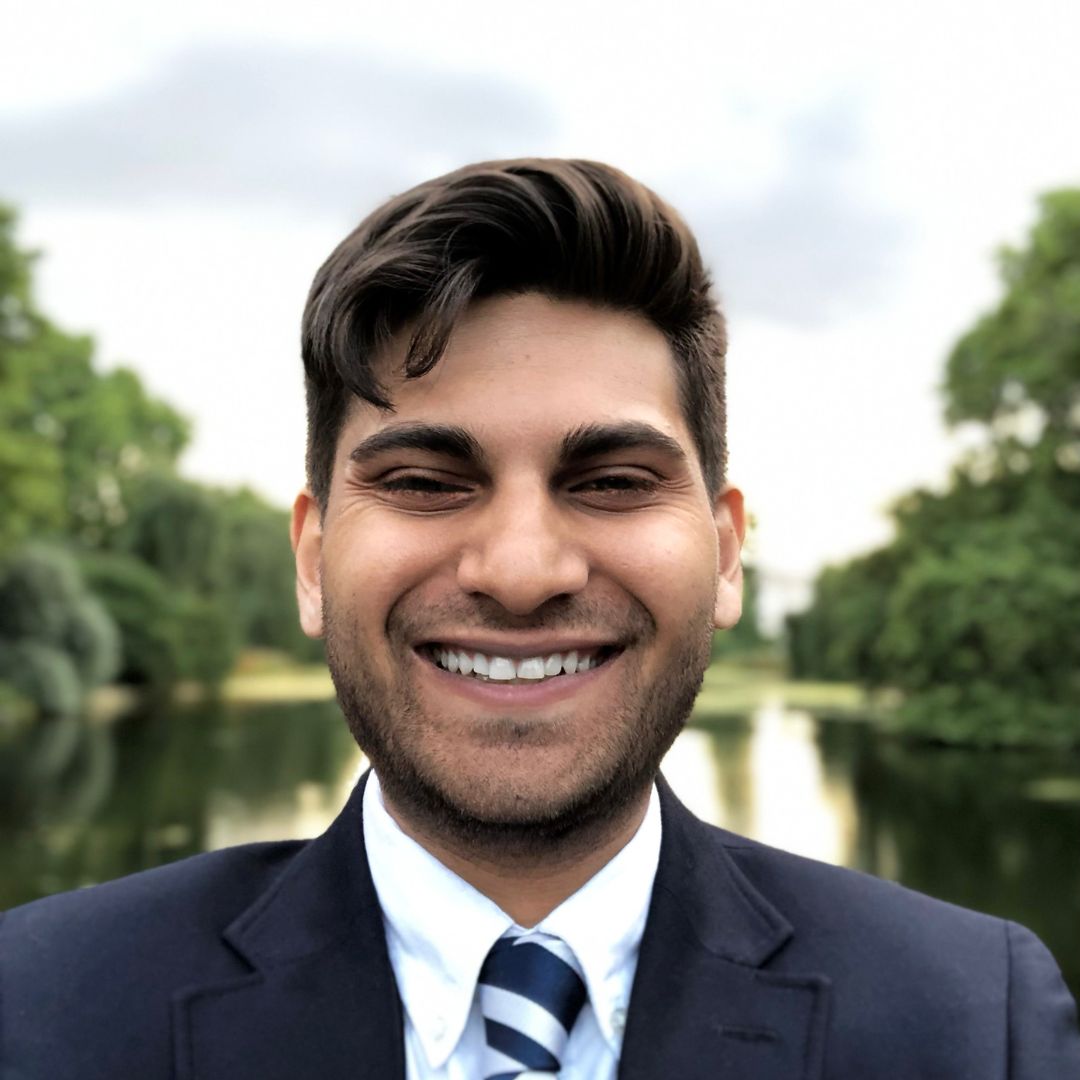 Neil is a candidate for state representative in Salem, New Hampshire. The son of two Asian immigrants, he is running to provide a fresh and diverse perspective to a stagnant legislature that has traditionally been dominated by the same voices for years.

As a lifelong resident of Salem, Neil knows the breadth of serious challenges faced by his community. Reproductive rights are being stripped away by extremist politicians. Ballooning energy costs are hurting wallets. Public schools are under attack by radical right-wing agendas. If elected, Neil will fight tirelessly to keep abortion legal and to ensure that reproductive rights are never compromised in the state. He will also raise renewable energy targets, which will reduce energy costs for households and help combat the ongoing climate crisis. Furthermore, he will abolish the reckless school voucher program introduced by Republicans, which siphons taxpayer money away from public schools to subsidize private schools. As a product of the state's public school system, Neil is an unwavering supporter of public education and does not believe it is right to undermine public schools by leaching their funding. Lastly, Neil will introduce legislation to facilitate the legalization of cannabis in the state. Existing cannabis policies disproportionately hurt marginalized groups—legalization can help remedy this grave injustice.