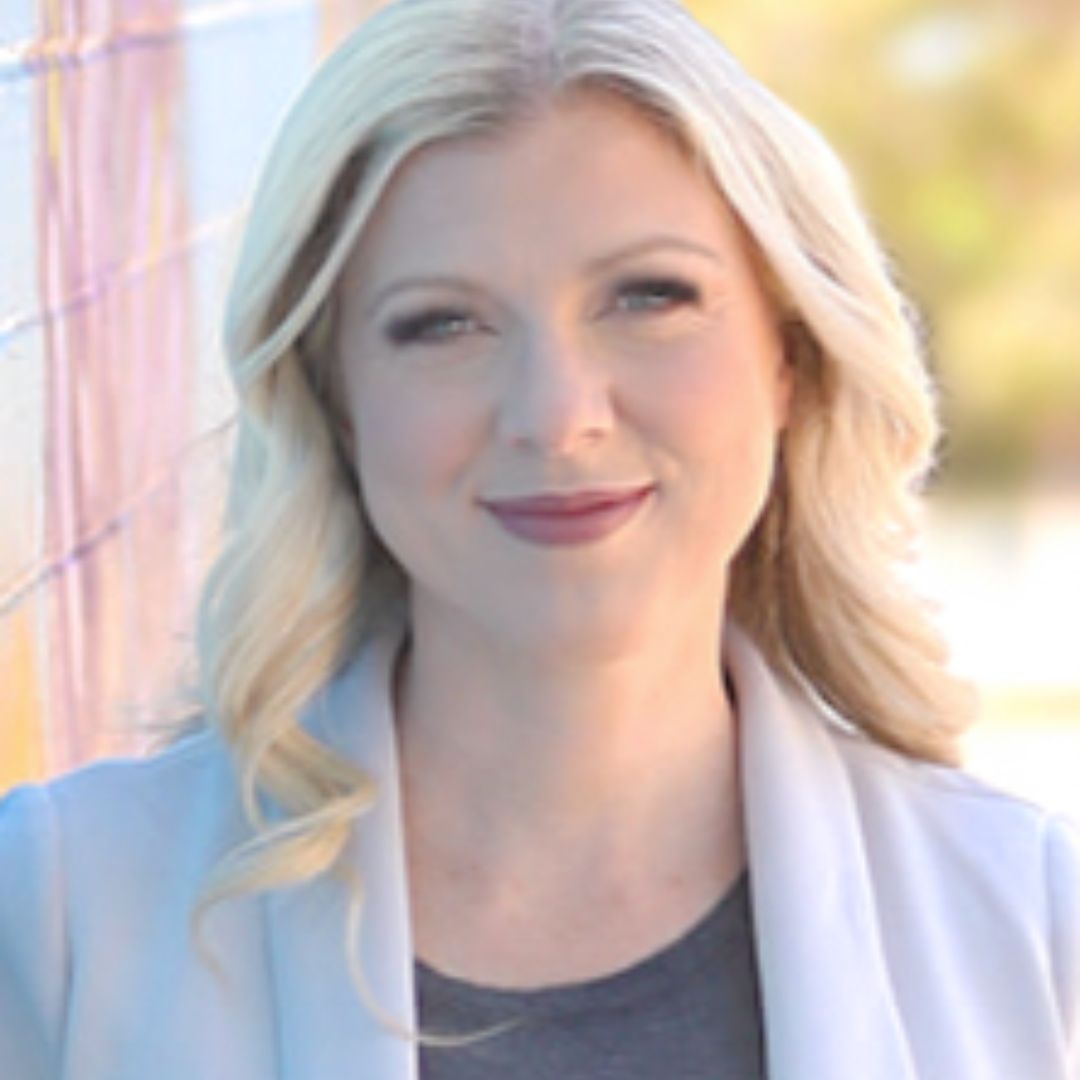 Julie was born and raised in Maricopa County, just around the corner from where she lives today with her husband and children. Her mother was a teacher and instilled in her a passion for serving the community. As the mother of three children, one with special needs, Julie has spent her life fighting to deliver justice and results for those who deserve to be heard.

She went to college at Northern Arizona University and later graduated from the University of Notre Dame Law School. After law school, Julie went on to serve as Assistant State’s Attorney in Cook County, Illinois where she prosecuted financial crime and public corruption – delivering justice for taxpayers by winning cases against corrupt Republican and Democratic politicians alike.

As a former Professor of Law in Phoenix, a solo practitioner, and former prosecutor – Julie understands how complex our criminal justice system is and how important it is to have someone with a diverse set of experiences to tackle the problems within the County Attorney’s office and in Maricopa County.

In 2020, she ran for this seat losing by just 1.5 percent out of nearly 1.9 million votes cast. Since 2020, she has continued to show up for the people of Maricopa County working tirelessly to bring justice to the most vulnerable in our community – child victims of sexual abuse, elderly people mistreated in assisted living, wrongly evicted families and women escaping domestic violence to name a few. She worked as the Political Director of AZ NORML, ensuring that as many Arizonans as possible have their records expunged after the passage of Prop. 207 and the legalization of recreational cannabis in Arizona. Julie also served as Director for the Poor People’s Campaign seeking justice for the needy.

Julie Gunnigle is running for Maricopa County Attorney to protect the rights of everyone in our community and finally stop the decades-long tradition of corruption, backlogs and ineffectiveness in the office. She knows Maricopa County taxpayers deserve transparency, fiscal responsibility and real justice, not just another apologist for the status quo.