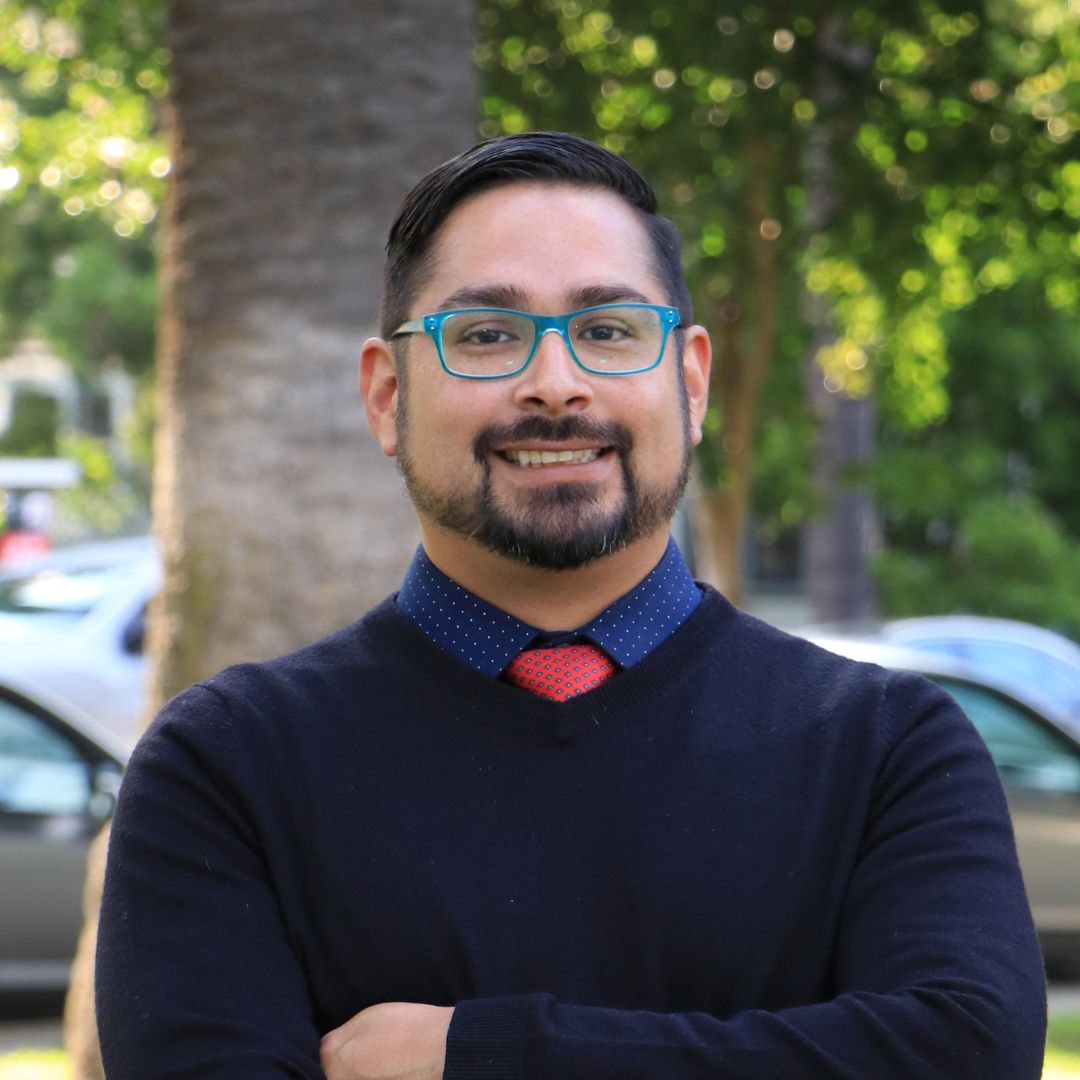 The son of working-class parents, Manny is a proud product of local schools. He attended Immaculate Heart of Mary, Mater Dei, and graduated from Middle College High School. While attending Santa Ana Community College, Manny worked at the Santa Ana Public Library and as a machinist at ADAPT Automation with his father. Through hard work and perseverance, Manny transferred and earned a BA in history from UC Berkeley. He continued his studies and completed a master's degree in library & information science from UCLA in 2014.

Manny worked his way through school and spent his career preserving the city’s history and working with community members to improve its future. In 2015, he was recognized by the Library Journal for his work with the Teen Community Historian program for collecting, preserving, and sharing Santa Ana's history. He was then recruited to work for the planning department and completed a master's degree in urban & regional planning from UCLA in 2018, while working full time. In 2019, Manny focused on addressing the policy issues that were impacting Santa Ana residents. He used his knowledge and skill to help researchers study the sources of lead pollution, provided continuing support to local artists, and supported policy initiatives that help improve the quality of life for all residents in the city. He served as a city representative on the Santa Ana Arts & Cultural Master Plan, Arts and Culture Commission, and was a policy aide for Mayor Vicente Sarmiento.