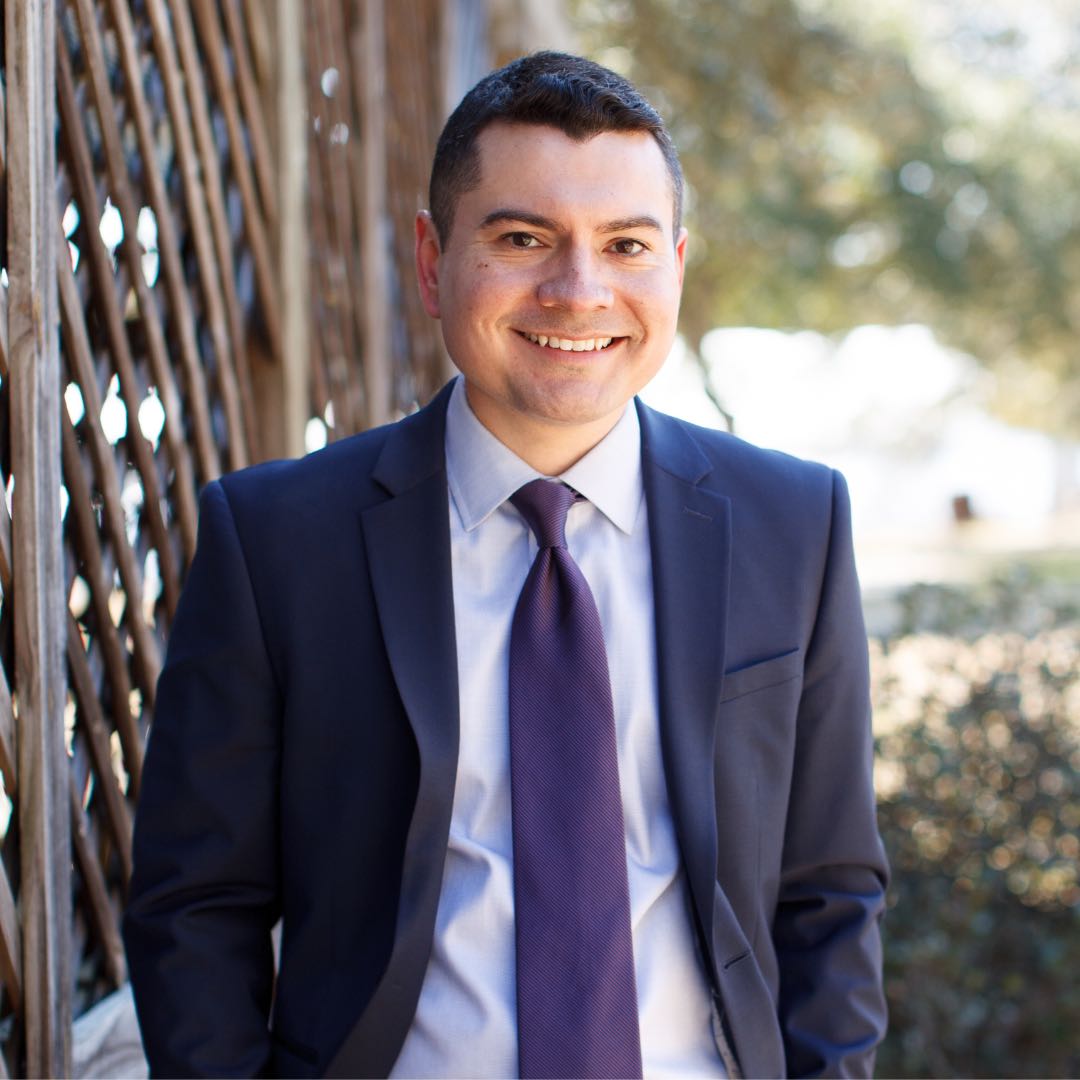 Phil was born and raised in Hampton Roads, attended local public schools, and received a Gates Millennium Scholarship, which made it possible for him to attend William & Mary and become the first in his family to graduate from college. He later served in President Obama’s White House, worked as a civil rights attorney, and became a trusted policy leader in Virginia. Phil is running in District 94 to represent the city of Norfolk in the House of Delegates. In his campaign, Phil is focused on creating a family-friendly economy, making smart investments in our future—from raising teacher pay to leading on clean energy—and protecting our fundamental freedoms.