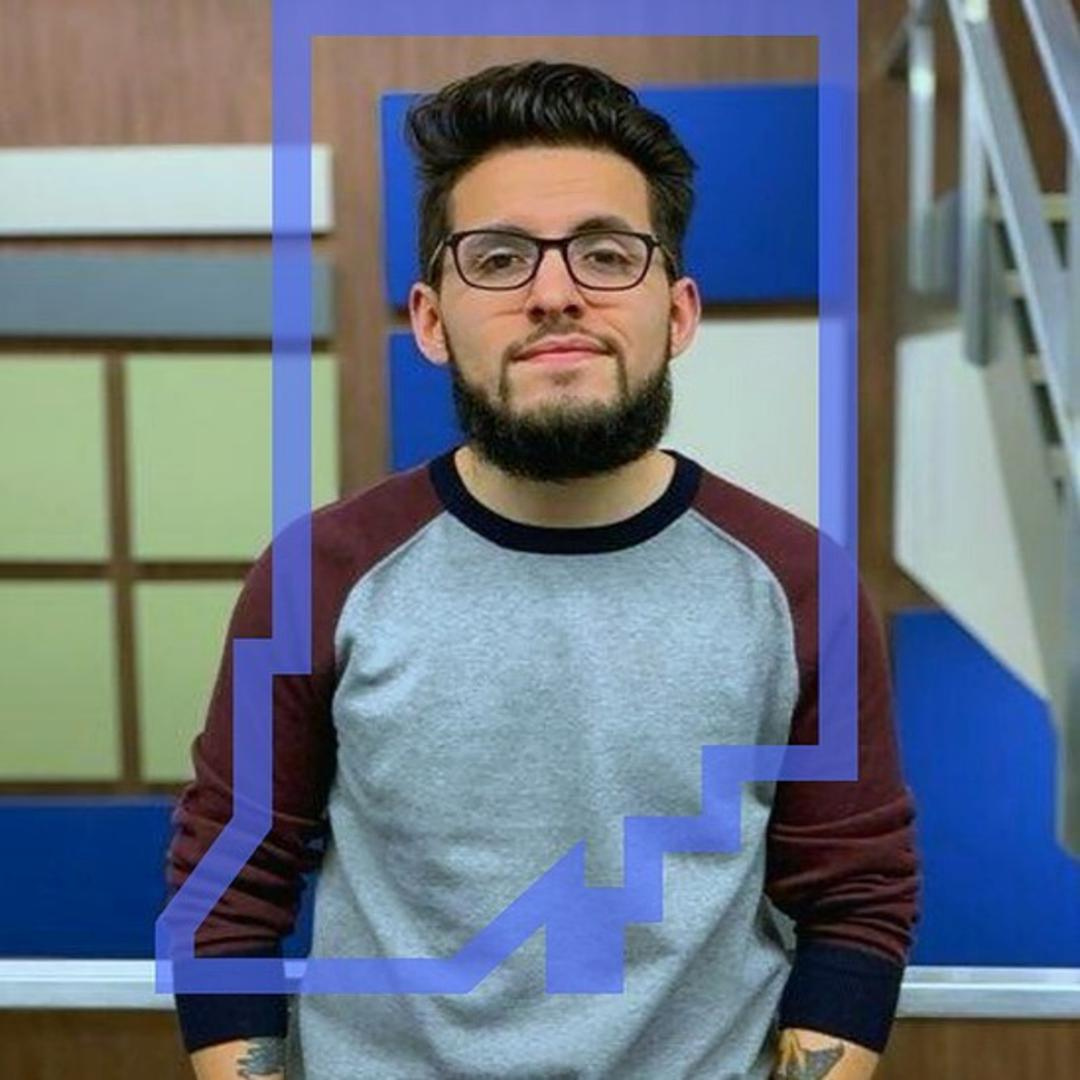 Pablo is a first-generation American, bilingual community organizer, Founder and President of the Latino Democrats of Allen County, and member of the Central Committee for the Allen County Democratic Party. He has been actively involved in local political outreach and activist movements since 2016.

Pablo is determined to work for Hoosiers and be the representative they deserve. His platform is built on providing a sustainable world and equality for the generations that will follow. His campaign will focus on three core issues that are incredibly important to Hoosiers: Education, Workers' Rights, and Housing.

Pablo supports universal funding of pre-K for all children in Indiana and increased wages for public school teachers. He supports unions and believes they are vital to ensuring all workers are treated fairly and equally and strongly opposes any “right to work” legislation. He also believes affordable housing should be available to all Hoosiers, regardless of income level. Pablo supports any efforts to provide (1) affordable housing and protect tenants against exploitative landlords, (2) a rent cap, and (3) the restoration of underserved neighborhoods.

If elected, Pablo would be one of only two Latino Representatives in the Indiana State House and would be the youngest member of the state house at just 28 years of age at the time of election.