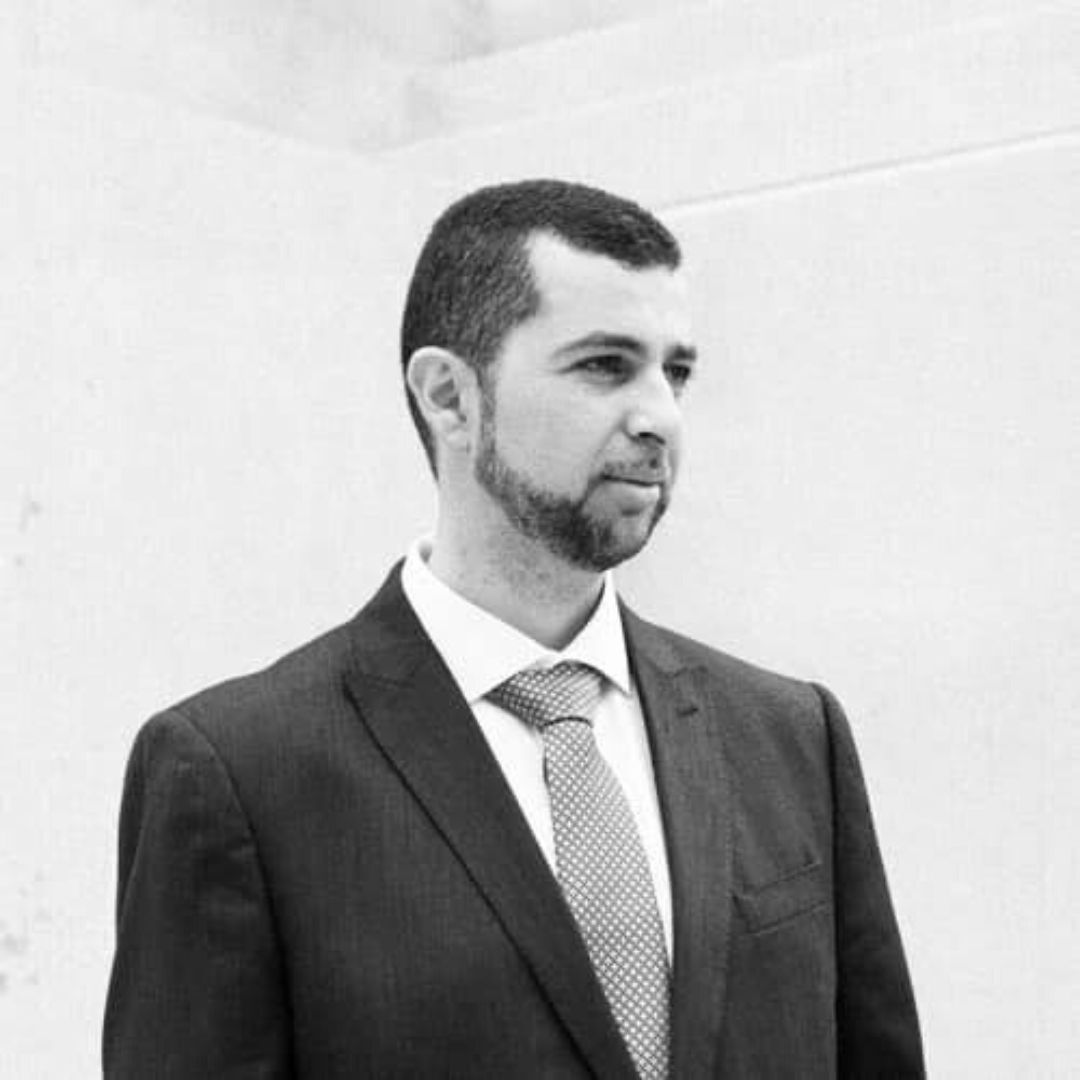 His public service career included employment at the IN General Assembly, IN State Department of Workforce Development, IN State Family and Social Services Administration, and as Indianapolis' City Controller. He helped with the expansion of health care in Indiana (HIP 2.0) and balanced Indy's budgets. He has taught public finance as an adjunct faculty at IUPUI's O'Neil School of Public and Environmental Affairs. Fady supports many nonprofits and has dedicated his life to public service. He says: "I am not a politician who is interested in earning a new title as a state senator; rather, I am driven by a sincere intention to make the world a better place for every human being. I firmly believe in fairness, compassion, equality, and justice for all."