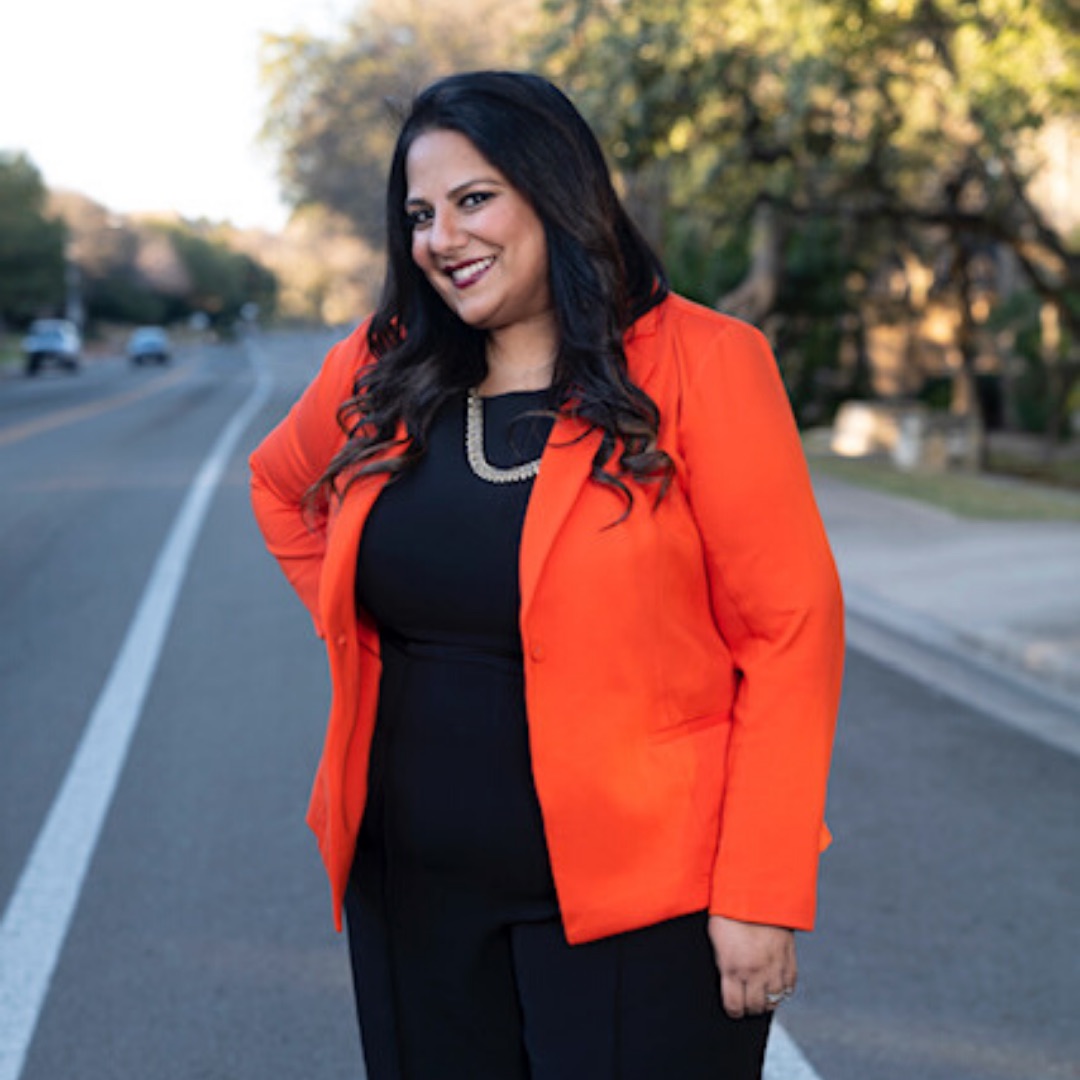 Throughout her career, Pooja has advocated and spoken out for others. She brings a voice of equity, innovative thinking, and passionately champions for the community. Pooja has a strong vision for Austin: where everyone feels safe, has a place to live, has greater access to our government, and has clear air and water, no matter where they reside.

As an attorney, a small business owner, and a nonprofit founder fighting for survivors of abuse and assault and their children, Pooja makes sure that no group of people are ignored. At the end of 2016, Pooja was selected to be on an Austin City Council Commission where she organized town halls to hear community issues and pushed for increased safety for women. She also served on the City of Austin Office of Police Oversight Task Force, where she advocated for transparency. Pooja currently serves on the City of Austin Steering Committee for a new Climate Plan to maintain Austin’s park land and clean air. She also serves on the Greater Austin Asian Chamber of Commerce policy committee supporting local businesses. Finally, Pooja is a Trustee appointed Austin Community College Advisory member elevating Austin’s education opportunities. Pooja enjoys being a member of the Women’s Fund and Texas Gun Sense and was skillfully trained by Annie's List, Leadership Austin, and New Leaders Council.

Pooja loves living in Great Hills with her husband and son. She excels at being a bridge for all communities, and is the way we move Austin forward.