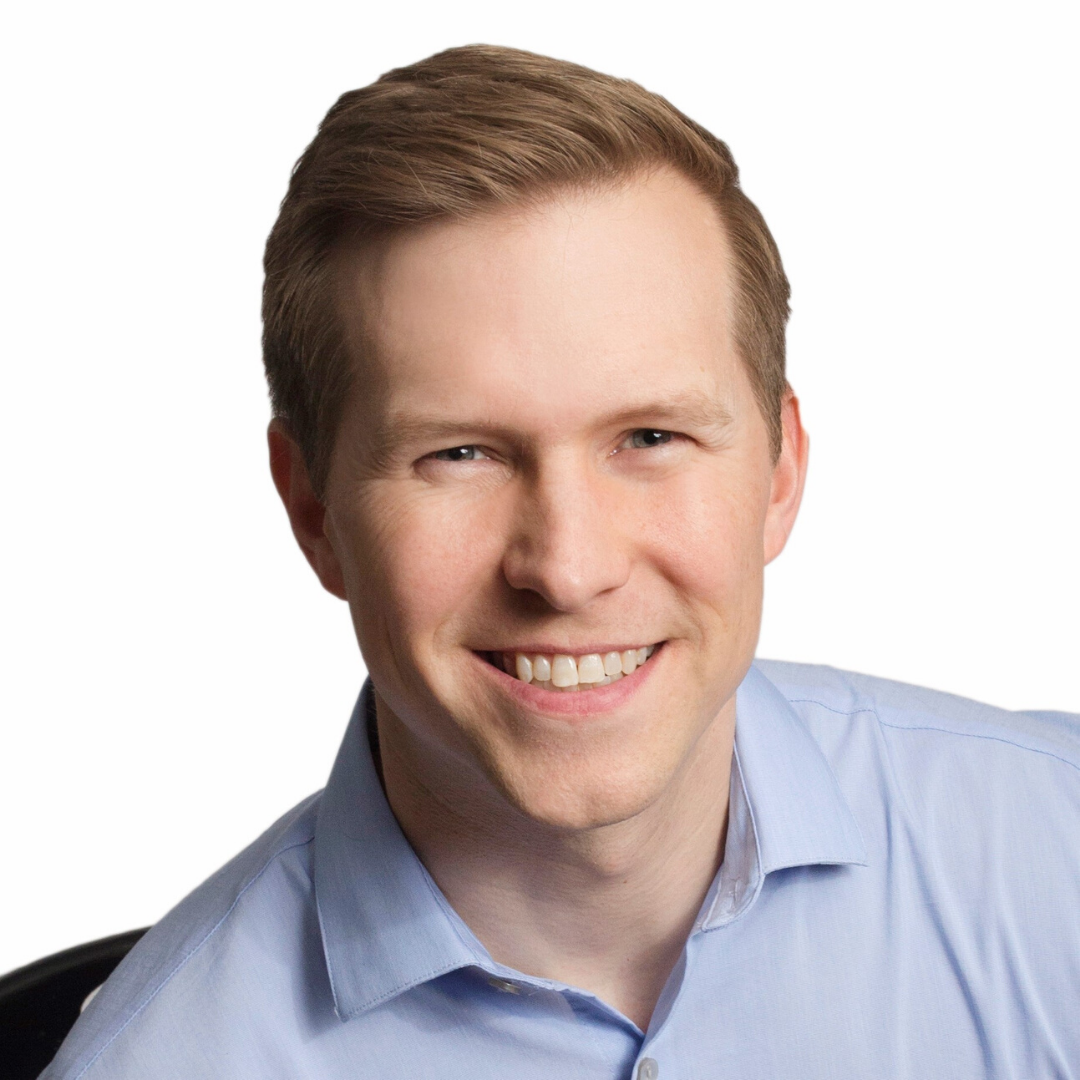 Mark was raised in the Dayton area and quickly fell in love with aviation. Wanting to fly airplanes and serve his country, he attended the US Air Force Academy. Achieving his dream of being an Air Force fighter pilot, Mark saw duty throughout Europe and the Middle East, and served a combat tour in Afghanistan flying intelligence and reconnaissance missions in support of friendly forces. After 12 years of active duty service, he went back to school and earned his Master’s in Public Policy at the Harvard Kennedy School of Government, and flew fighters with the Air National Guard…all while becoming a dad to twin boys.

As soon as he could, Mark returned home with his twin boys and wife—expecting a baby girl, and herself born and raised in Dayton—where they settled in the same town they grew up in. Today, Mark works at one of Ohio’s largest manufacturers where he runs a leadership development program for military veterans to become business leaders. He teaches graduate students as a faculty member at the University of Dayton, and continues to serve as a Squadron Commander at the rank of Lt. Col. in the Ohio Air National Guard. Mark is running for State Senate, District 6 to provide all Ohioans with economic security, a strong public education, guaranteed access to affordable healthcare, and common-sense gun safety reform.